Is There Still Creativity in Print? Copy that

When you see a really well-done print ad, it’s a visceral experience. Your solar plexus gets bruised. It’s exciting. You might even get chills. All that stuff. But USA Today columnist Michael Wolfe puts it more succinctly: “It’s like good sex.”

And unfortunately, perhaps also like sex, not everyone is doing it right.

“One of the things I do all day is think about what’s gone wrong with the media business, which is also one of the things that’s gone wrong with the advertising business—it doesn’t do its job that well anymore and it’s in a crisis,” says Wolfe, speaking on a panel of judges at the newspaper’s first-ever print ad competition in NYC on January 16. “It has a problem with how to get its message to people; it’s a very fundamental thing and we’ve sort of lost that.”

The answer? Print. Television, video, and digital may pay more in terms of dollars (potentially a lot more—“This is a print breakfast,” quipped panelist Chuck Porter, chairman of Crispin Porter + Bogusky. “If we were digital, we’d be having a fancy dinner.”)—but, print, when executed intelligently, can be a more impactful medium.

As a case in point, just look at the winning ad from Google Creative Lab. Sure, maybe it’s a little ironic that a tech giant took home top prize at a print ad competition, but print can be a differentiator in a digitally cluttered world, and Google gets that.

You don’t need to cram in lots of junk to make a point. As USA Today president and publisher Larry Kramer said, sometimes “the value is almost in the space you don’t fill.”

The ad, which originally ran in an October 2012 issue of The New York Times, commemorates when technology saved the day by allowing Archbishop Desmond Tutu and the Dalai Lama to defy the South African government with a live Google+ hangout after the latter was denied a via to attend Tutu’s 80th birthday.

Simplicity for the win.

Google was awarded a cool $1 million in free USA Today ad space, which the company plans to donate to a worthy cause.

With all the fragmented media out there, print can put the story back in brand storytelling; print is about a message, and it takes skill to communicate that message.

“Print makes you simplify creativity because you have to tell your story in one frame,” says Gary Pascoe, executive creative director and EVP at JWT/Team Detroit, whose print ad for nanoblocks was a finalist. “With 30 frames you can hide behind music and edits—just put Alec Baldwin in there and it’ll be fine. With print, you’re naked and there’s nowhere to hide.”

The other runner-up—“Every Beat Matters” by Omnicom Group‘s BBDO New York for The Ad Council and Save the Children—fully embodies that notion. The agency created three “portraits” of African health workers comprised of many dozens of electrocardiogram images picturing real children’s heartbeats. The name of each child was typed in teeny tiny print next to the corresponding image. The overall campaign also included television spots and original songs from band OneRepublic incorporating the sounds of the actual heartbeats themselves.

Of course, effective print hinges on clear, concise writing and stellar execution, which isn’t always the case. As Wolfe noted, some of the 100 submissions to USA Today‘s competition were fairly substandard in the copy arena.

“Print advertising won’t work if you can’t tell people what they want to know and why; if you can’t do it in a sentence using language,” said Wolfe. “I mean, if agencies can’t do that then we’re all screwed.” 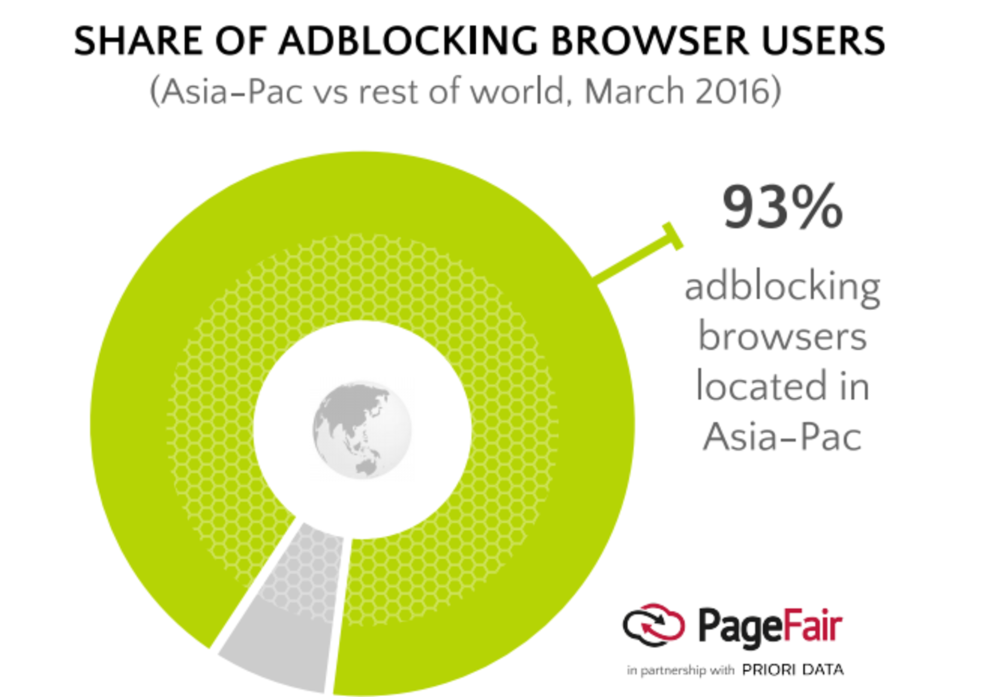