Is the Total Market Approach the Way to Reach Multicultural Customers?

Finally, brands are beginning to realize that multicultural population segments are not only generating incredible growth, but are also proving to have remarkable buying power. Hispanics, African Americans, and Asians accounted for 88% of all U.S. population growth since 2000—and will comprise the majority of the U.S. population by 2040. Brands have no choice but to acknowledge these population segments more prominently in their marketing efforts.

Like any emerging growth segment, this realization has prompted a new buzz phrase to hit the scene—Total Market. The definition of Total Market has been defined in several ways, including “leveraging universal commonalities while acknowledging cultural differences.” It implies a unified approach where all of the target audiences are addressed through a single brand message. This occurs by combining several cultural segments (including white non-Hispanic) and rolling them up into the aggregate consumer population, yet finding a way to tune messaging to each audience under the same creative strategy.

Total Market is juxtaposed by the term New Mainstream, which defines America as a segmented society with many unique cultures instead of a monolithic melting pot. The term became popular following the 2005 publication of Guy Garcia’s book by the same name.  The term is assertive—demanding that business executives and marketers recognize that America isn’t the three-TV network, Top 40 landscape that it once was; rather, it’s a wholly diverse nation with many different channels and media that can serve up culture and news.

However, I find the Total Market approach to be sufficiently ambiguous, although well-intended, to address multicultural populations. Grouping several distinct cultures into one message could be interpreted as removal of personalization, resulting in a failed attempt at reaching key target audiences.

The risk behind the Total Market approach is that it’s just too broad. By blending many cultural segments into one message, the theme is compromised and, ultimately, no demographic feels that the message is tailored to them. In some ways it seems that this is a defensive approach that brands leverage to not get left out—playing not to lose, if you will.

Not leaving anyone out can also mean leaving everyone out. The Total Market approach is akin to telling an omnivore that blending steak, fish, veggies, and fruit—all of which they enjoy independently—will result in a delicious and nutritious smoothie; that just doesn’t work.

If Total Market is too general and the New Mainstream is the correct philosophy to adopt, what are the next steps to use an appropriate targeted approach? First, brands need to recognize that while these multicultural segments may remain the minority in some locations, in many others they’re actually the majority, both in population and consumer-driven revenue. The term “growth majority” helps to remind marketers that America is no longer the landscape of the past. It’s a common assumption that states like California, Florida, and Texas are culturally diverse—but dozens of other states are diversifying more dramatically as of late. Brands that invest in states such as New Mexico, Mississippi, North Carolina, and Arizona need to be more cognizant of underlying demographic changes.

Next, recognize that New Mainstream consumers are divided deeply by subculture, language, country of origin, and acculturation levels. It takes a sophisticated level of data and analytics to reach these consumers with messages that appeal to them, presented directly in context. A Total Market approach could have difficulty being effective in this case because it goes against basic marketing principles that clear, distinct segments should be drawn before creating a successful campaign.

Consider a brand that has an effective approach: Goya Foods, a Hispanic-focused food producer and importer. For Goya, it’s imperative that the company delivers the right products to the right stores at the right time. Different segments of the Hispanic population in America have very different cuisines and tastes, and Goya understands that the key to optimizing its product distribution strategy is understanding where these different segments live, work, and shop. Deep analytics and key insights have helped Goya grow to more than $1 billion in annual sales.

When it comes to attracting the New Mainstream, a consistent, targeted approach overcomes any marketing buzzword. Marketers should look to the latest in insights and intelligence to best attract our country’s most lucrative future consumers. New Mainstream is a wake-up call for those marketers who are trying to gain efficiency at the expense of effectiveness. I believe that the proponents of the Total Market approach have the right intentions; however, much of the critical message could get lost in translation—no pun intended. New Mainstream is a real phenomenon that affects corporations and consumers, and the reaching the New Mainstream depends on a company’s specific strategic and tactical objectives. Efficiency is important, but is always trumped by effectiveness.

Cesar M. Melgoza is founder and CEO of Geoscape 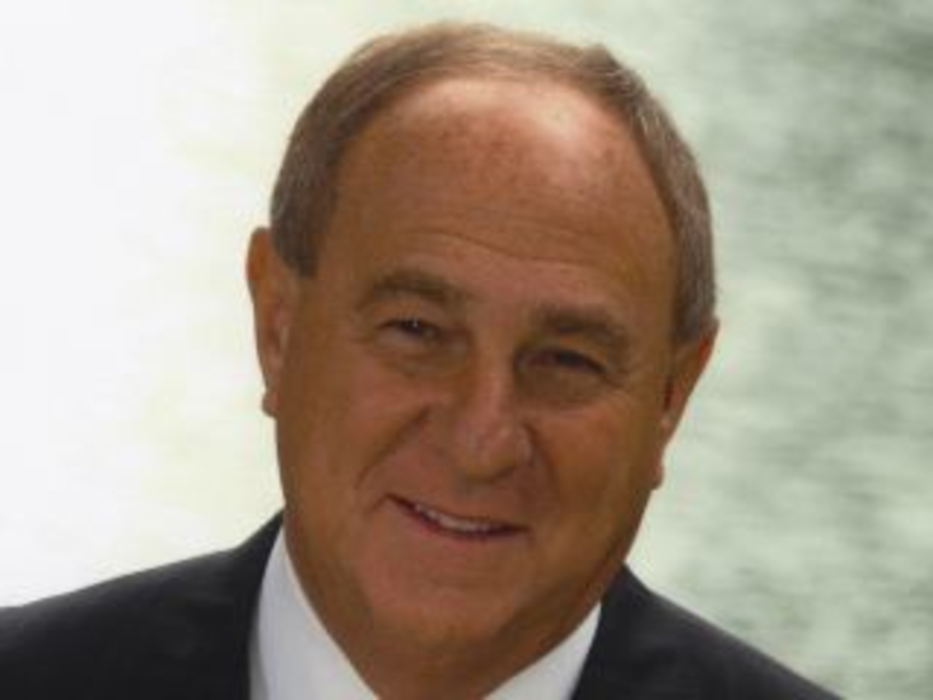 Ron Bliwas talks past and future of DRTV 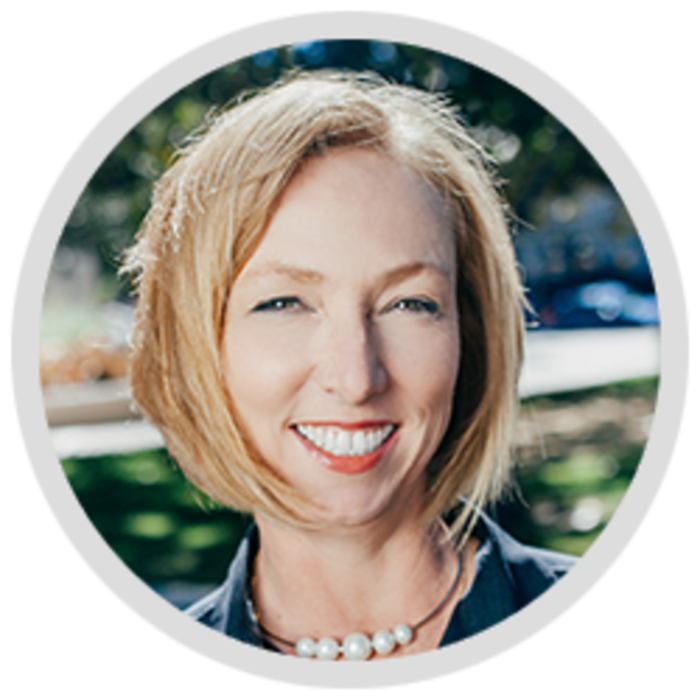 Over the past two years, the rapid adoption of social networks such as Facebook, LinkedIn and MySpace has…