Is the Next Mobile Trend Already at Hand?

Still wrestling with responsive design of your websites and wondering where you’re going to find the budget to conquer the mobile challenge? Unfortunately, there’s no rest for the weary. According to a new report from eMarketer on the Internet of Things (IoT), the next big digital wave is rolling in and getting ready to break.

The researcher’s just-released report, “The Internet of Things, Net Neutrality, and Why Marketers Need to Care,” shows a fairly wide variance in size forecasts for the phenomenon. International Data Corporation currently pegs the worldwide market for IoT solutions at $1.9 trillion and predicts it will swell to $7.1 trillion within six years. On the other end of the prognostication spectrum, Markets and Markets values IoT at slightly over $1 trillion today, growing to $1.4 trillion in 2020.

The early money will flow to the tech solutions providers who will be connecting all the unconnected machines, vehicles, gadgets, and systems. But calling IoT a “relatively untapped market with seemingly limitless potential,” eMarketer cautions marketers to remain on high alert. From a marketing perspective, it’s perhaps best to take one’s eye off the tech money and focus on how many non-PC and mobile objects will be connected in 2020—some 26 billion by Gartner’s estimate.

“There’s no doubt the world is moving toward a more connected future, but the speed with which consumers and enterprises make the transition to the Internet of Things is still to be determined,” says Noah Elkin, executive editor at eMarketer. “The timing of adoption will determine just how much money and how many things are involved.”

Internet start-up InPhonic.com is running its first major offline marketing campaign as it looks to add clients and… 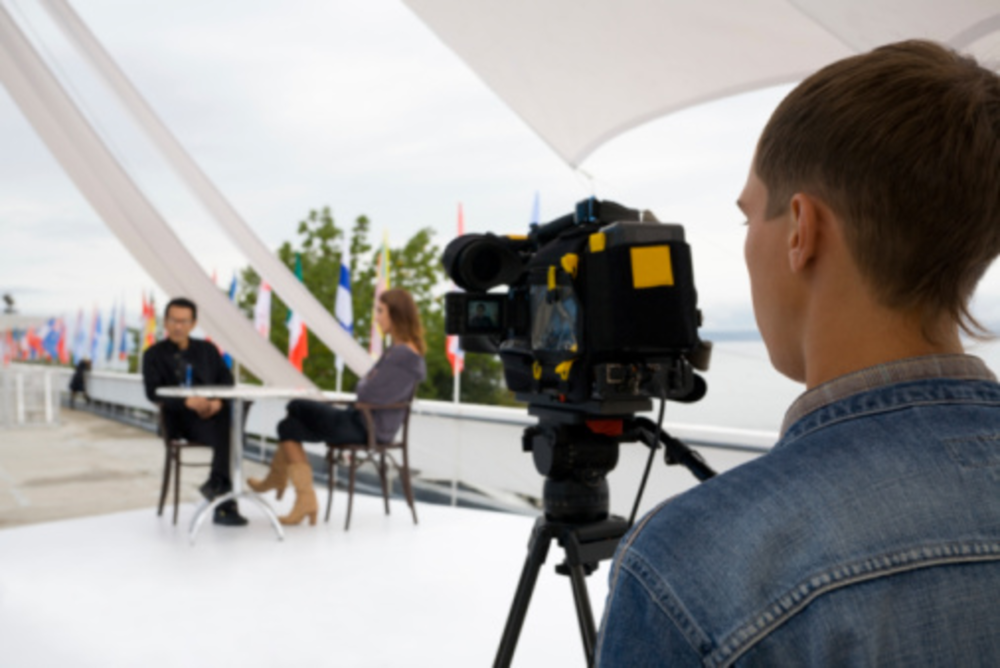 As video production costs come down and engagement rates go up, there’s really no reason for any company…