Is the Marketing Automation War Over?

Is it possible that the crazy marketing technology universe is not entirely a shape-shifting vortex of disruption? Is it even possible that, here and there, we can see early signs of stabilization and market maturity?

Those are questions I’ve been increasingly asking myself as I’ve looked at a series of overviews of the marketing automation space, which more or less consistently show market dominance shared among a small number of players. Actually—and this is important—that should be markets in the plural; because, despite overlaps, MA vendors tend to be focused on fighting for a share of specific market tiers.

Consider examples like Eloqua, Pardot, Silverpop and Unica. Eloqua is the MA component of Oracle Marketing Cloud; Pardot is an MA solution acquired by Salesforce; Silverpop and Unica were each picked up by IBM (unlike the other solutions mentioned, Unica has a primary B2C focus).

These are enterprise pitches for the most parts—underlined by data suggesting that while Eloqua had only seven percent of the marketing automation market share in early 2015, it led the space in revenues: 26 percent. These solutions can be expensive (Eloqua is serving businesses like Sony and American Express), can require significant onboarding, and for many customers form part of a broader investment in an enterprise marketing suite.

At the other extreme, there are many small players offering an automated email marketing solution, perhaps with some add-ons like website visit tracking, lead management, A/B testings—even built in CRM capabilities and social media integration. Subscriptions can cost as little as $100 to $200 per month, and the appeal if to small and very small businesses.

That leaves a very large midmarket playground where a relatively small number of independent marketing automation vendors are busy feasting: Most noticeably Hubspot and Marketo. Ten year-old Cambridge, MA-based Hubspot offers a broad range of inbound marketing tools. It’s roots are in the SMB space, but it has grown well beyond that since its October 2014 IPO, when it defined its target market as companies of “10 to 2,000 employees.” San Mateo, CA-based Marketo, also celebrating its tenth birthday this year, was acquired by Vista Equity Partners back in May, but remains independent of any broader marketing cloud or suite.

Setting aside the big vendor-owned MA players, Hubspot and Marketo seem to be ubiqitous: Not just from conversations and interviews, where I almost no longer expect marketers to name any other brands when I ask them what MA platform they use—but also in market share reports. Caution is advised here, because these reports often use different indices of market share and conflicting definitions of vendors; but the trend is hard to miss.

Marketing Automation Insider, which offers comparative data on MA solutions, put Hubspot in first place for 2015 MA market share with 36.3 percent. Infusionsoft, exclusively a small business player, was in second place with 24.3 percent; Marketo third with 11 percent. Datanyze, which tracks tech use among businesses, has Hubspot leading the market in its current data (30.7 percent) and Marketo in second place (8.3 percent). Interestingly, Datanyze recognized Infusionsoft as an important player, but locates it in the CRM category, not MA (in each case, the reporting is based on websites using the technologies).

Compare these figures with the CRM market, where one might assume Salesforce rules the roost. To an extent, yes it does, but with less than 20 percent of the worldwide market in 2015 (according to Gartner). Solutions too small to register claimed over 50 percent of the space (not true of MA, if the Datanyze chart is accurate). It looks like the MA market—or at least that large part of it between Sony/American Express and small local businesses—is being divided among a handful of players.

I exchanged emails with Sachin Kalra, Director of Product Marketing at Marketo, to get the company’s reaction to my perspective on the space. Contrasting Marketo’s offering with Salesforce, et al, Kalra said: “Marketo has always been an independent leader because we offer the best marketing automation platform, and flexibility that the big cloud vendors do not.” But he did say the proliferation of MA offerings “doesn’t show any sign of stopping.”

It’s no surprise, of course, that Marketo would attribute its notable market share to the excellence of its product. But Kalra had something more revealing to add: “Businesses demand innovative, trusted solutions that can help them solve their immediate needs easily, while helping them scale for the future.” I wondered if the concentration of the MA space reflected the need for trusted tools.

Michelle Huff, the new CMO at Act-On, was in no doubt. Act-On, based in Portland, Oregon, and a couple of years younger than Hubspot and Marketo, appears in MA market share data as a consistently significant challenger to the leaders (almost 7 percent overall share, according to Marketing Automation Insider; almost 9 percent of SMBs).

“Out of all the technologies out there,” said Huff, “there really needs to be a foundation or a platform. Every time you want to launch a program, there’s a cost to it. Marketing automation is so foundational that it’s becoming one of the first paint-points to be tackled. You can add on top, but it’s critical to the base.” Huff thought this might be one reason that brands’ approach to MA might be relatively conservative: “Set it and forget it.”

Scott Brinker, editor of the ChiefMartec blog and creator of the definitive (and annually refreshed) marketing tech landscape supergraphic, was drawn to this viewpoint. “I think that’s a very good way to look at this,” he told me. In Gartner’s terms, MA is a “system of record” rather than a “system of innovation,” alongside CRM, core web management systems, and core eCommerce (where applicable).

I also asked Brinker whether I was right to detect an unusual degree of maturity and stabilization in this specific niche. Here he had some qualifications for me. “It’s a tad more complicated than that. Some of the large web experience managers, like Sitecore, are now incorporating marketing automation offerings.” He also mentioned Google’s overhaul of its analytics product to create Google 360 Suite: “It’s not quite overlapping with marketing automation…yet,” he said.

In other words, I said, challenges to the currently dominant MA players might come from vendors not yet established in the MA space?  Brinker agreed: “Here’s a great example of a small, or at least not very well-known, company—MailChimp. It’s starting to add more and more MA features to the product suite.”  In 2017, he could imagine it being among the top dozen companies offering an MA solution.

Of course, the current runners in the independent MA race are not conceding any ground, especially as there’s still plenty of room for growth (adoption is still low among non-technology brands). “We want to dominate,” Huff said of Act-On. “There are still a ton of companies where the marketing team hasn’t yet made the leap.”


–Hubspot did not respond to requests for comment for this article. 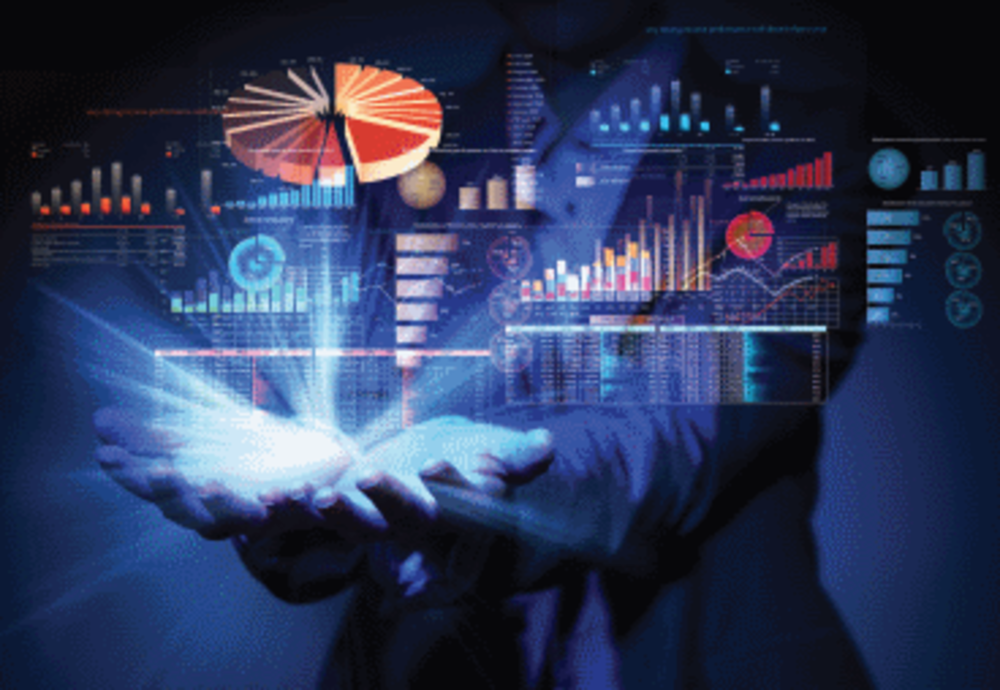 Let Data Be Your Guide

The answers to three simple questions all marketers need the answers to—“What will be?”; “How will we get… 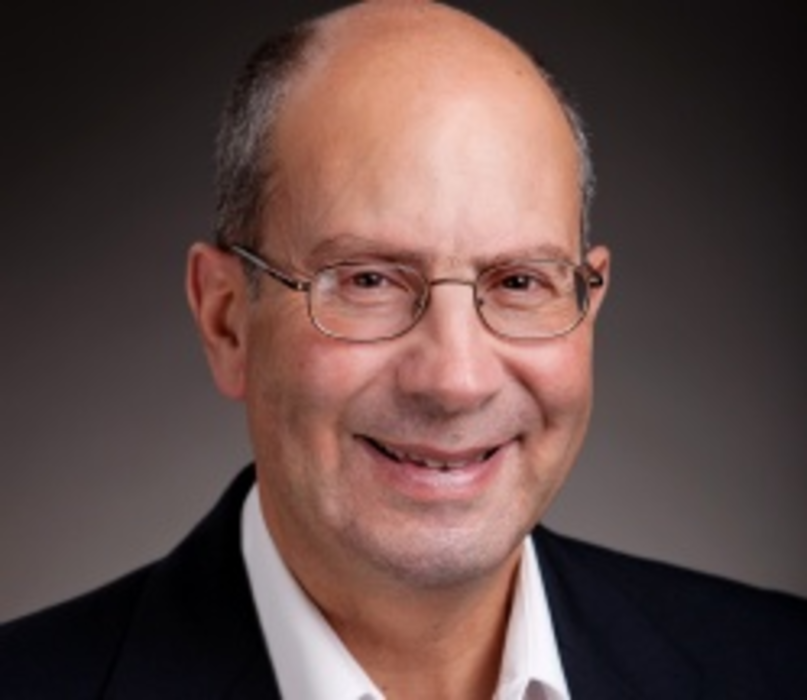 With 2012 approaching, there is a single, inescapable trend that we are seeing, no matter the marketing channel:…