Is sticking to your knitting still valid in a computerized embroidery world?

Fresh-eyed, ambitious college students used to dream of building careers, being teachers or doctors or scientists or accountants and fashioning long, comfortable if not lavish lives. Lots still do. But lots more dream of inventing the app or algorithm that will make them instant billionaires and have them catching Brooklyn Nets games with Jay Z and Beyonce at the 40/40 Club at Barclays Center. The by-product of this Big Bucks Ambition is more Big Data, which presents marketers with Big Opportunities, but also Big Complications.

Thankfully, there are also the bright guys and gals who fashion long, rewarding careers helping marketers cope with all those big complications. One of these is Paul Marobella who, as if to represent how things just won’t sit still for one solitary moment, began a new job as president of Euro RSCG’s Discovery unit on September 17 and ended the week as the president of a different company. OK, we got you on a technicality. Havas completed its acquisition of Euro RSCG that week and Marobella found himself working for Havas Discovery, but the point is…

“You can’t read a story about a company these days without reading about how fragmented data informs their strategy,” Marobella says. “The first thing a CMO has to focus on today is the speed of it all, how data moves seamlessly from screen to screen and creates new streams of data, and how you can use it to make strategic decisions.”

Marobella has spent 20 years on this problem, apparently, in defiance of nature, getting faster as he grew older. He has worked for big agencies and start-ups, helping small clients and ones like Nike, Lowe’s, and ConAgra.

He had help, of course, and in his new post lots of it: 120 people including data wonks, account people, and a new species of creatives whom Marobella calls creative technologists. “They’re creatives,” he says, “who also understand technology and how to use it to mine data.” But just when Marobella’s description of his alchemical art-science begins sounding oh so complicated, he proffers a solution.

“Some of the best brands are keeping up with the pace of change, but not so much keeping up as understanding what’s important,” he says. “The reality is the biggest brands in the world are not moving all that fast. They look at all of the data being created and say, ‘Here’s what’s important to us in the next 12 months. Here’s what we focus on.’ Today, that’s what separates the good CMO from the great CMO.”

Grocery chains, for example, have taken ownership of their transactional data, hired marketing talent from packaged goods companies, and used it to create finely tuned loyalty programs and localized strategies. They also still print weekly flyers. For now, at least, there is still analog physicality involved in the purchase process.

“I have a saying: Only bad things can happen from the time consumers get out of their cars until they get to the register,” Marobella says. “You do a whole digital campaign and the shopper engages with it and then she walks into the store and gets hit with signage and flyers and displays. She’s been intercepted five times. And she picks someone else’s brand off the shelf.”

Marobella knows the power of data. And what he doesn’t know, his 120 colleagues can probably fill in. But he also knows that no matter how fast marketers may be able to move these days, they still have to pick their spots.

“You’re not doing anything different,” he says, “you’re just doing it a little bit faster.”

There’s no denying that our economy is facing a downturn. As friends of mine from a variety of…

Got a horn to toot? 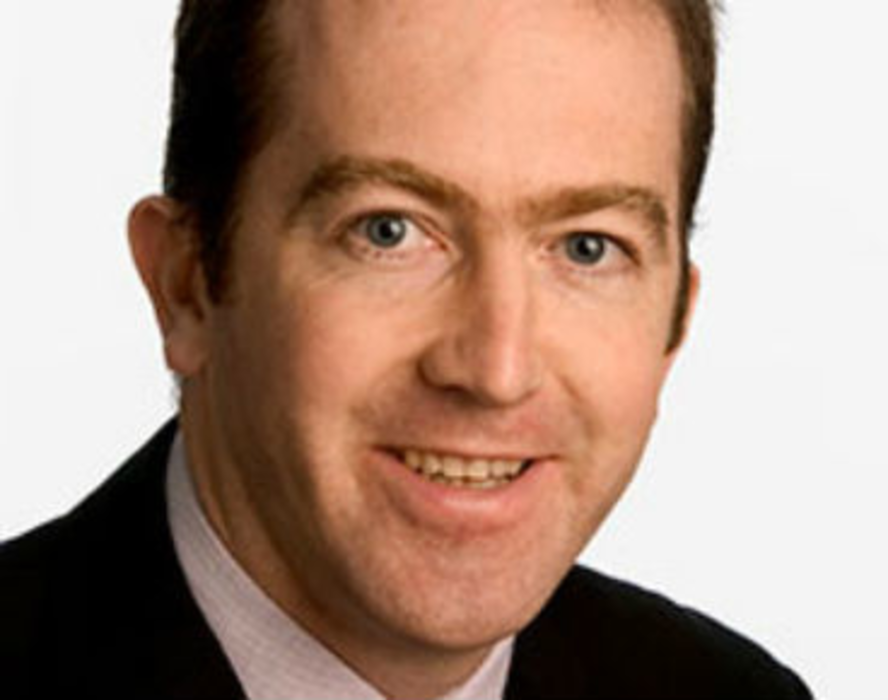 Voice of the Customer Is Far More Than Surveys