Is Social Media Safe for Marketers?

Last week the Poneomon Institute, a noted Internet privacy research firm, released a study reporting that half of adult Americans—some 110 million people—were victims of computer hackers in the past year. Getting less attention on the Internet is another, perhaps less controllable, brand of bad behavior. A survey of more than 1,000 Americans released today says that nearly half of those under the age of 35 have been bullied, harassed, or threatened online. Six out of 10 of those polled said the nasty business took place on Facebook; Twitter came in second at 24%.

One of the first determining  factors for a marketer in selecting media is environment. Is the content/look/ tone/ambiance of this TV show/magazine/website consistent with my brand’s image and message? If you’re Clairol, you can feel fairly safe about an ad on The Bachelorette or a video clinic on Glamor.com, but how can you avoid damning your brand forever with sponsored posts on the Facebook pages of teenaged girls alongside posts taunting them about their looks? You’d run the risk of having an impressionable young lady construe your well-meaning message as just another taunt that she’s not pretty enough.

Women report being digitally harassed more often than men, according to results of the poll, conducted by Rad Campaign, Lincoln Strategies, and Craigconnects. More than half of the women responding (57%) said they had been slurred online, versus  43% of men. Sexual harassment leads the trash-talking parade at 44% of all incidences, followed by attacks on a person’s professional ability (28%), race (23%), religion (18%), and politics (16%).

It’s one thing for marketers to expect that some of their display ads or videos might end up on bogus bot pages or websites not named on their media plans; it’s part of the Wild West, programmatic-buying world of digital marketing. But it’s a different kettle of fish when you’re trying to cuddle up with prospective brand fans in their social mingle, only to find that you’ve plopped yourself in the middle of a vitriol-spitting, hair-pulling, text-and-image melee.

As environment goes, social media is the Love Canal. Nearly 30% of those surveyed said they feared for their lives after being harassed and 20% were afraid to leave their houses. Very few–just 25%–reported the harassment, though the ones who  did received positive action from social networks. In 61% of cases reported, according to the poll, the network shut down the offender’s account.

A lack of metrics and intelligence in social media makes the problem tougher to handle for direct marketers. And a lack of attention to the problem promises to keep social media marketing a blind, three-legged sack race for the foreseeable future.

“We are surprised that there has been so little public research on this topic given the role of social media in most of our lives,” says Stefan Hankin, president of Lincoln Park Strategies. “With the high levels of harassment reported by those under 35, this problem will likely continue to grow if not addressed. We hope this poll will provide the needed data to take action.” 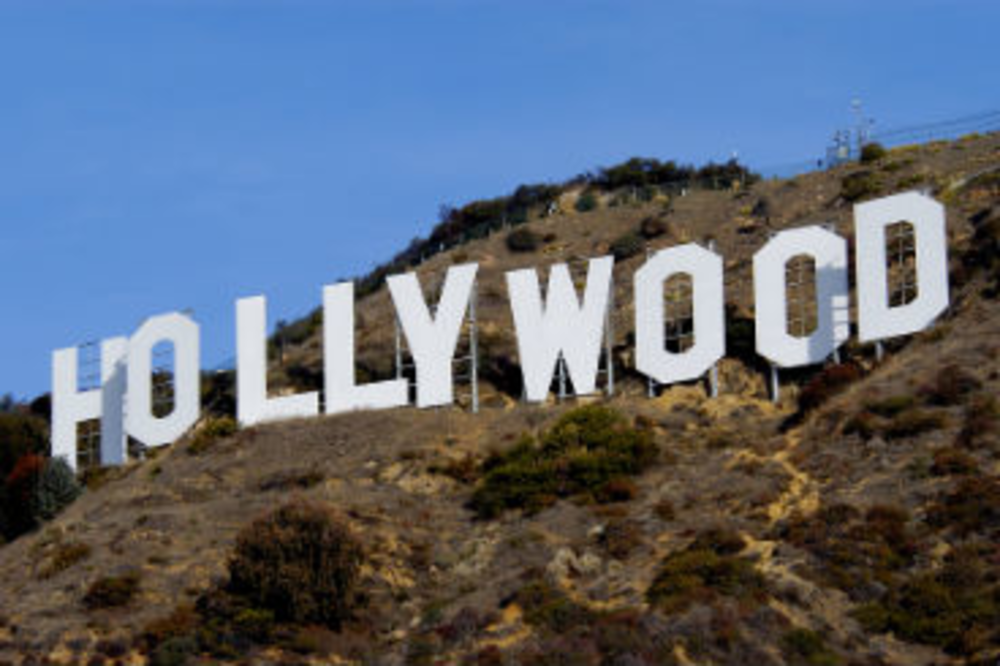 Since Forrester’s Forum for Marketing Leaders is taking place just a short drive from the famous Hollywood sign,…

The Direct Marketing Association is running an integrated campaign, including direct mail, an iPhone app and viral videos,… 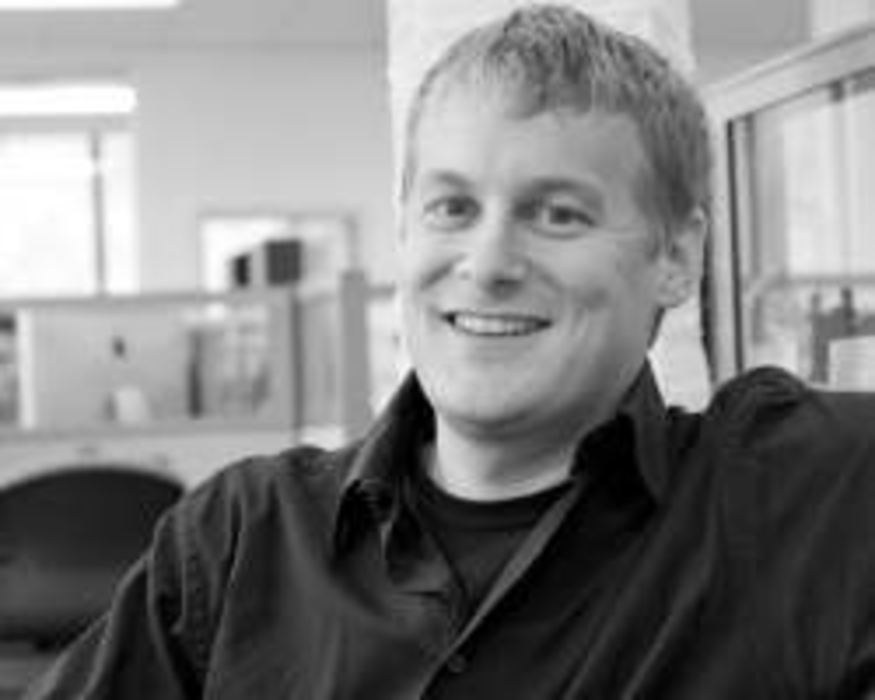 Living in a post-PC world

It was less than two years ago that the late Steve Jobs introduced the iPad. At the time,…