Is SEO “rocket science?”: A Q&A with Dave Pasternack

Is SEO “Rocket Science?”: A Q&A With Dave Pasternack

Q: Your article back in October created a lot of controversy in DM News and the search engine blogosphere. What’s everybody so angry about?

Dave Pasternack: Everybody’s not angry: only a small percentage of readers with an inferiority complex who happen to call themselves SEO experts. The article was about the apparent demystification of the SEO field. In other words, a growing number of companies are realizing that their sites need to be designed in accordance with the basic SEO guidelines described by Google, and that this knowledge should be and is becoming incorporated as a core competence of their internal Web teams. Many SEOs feel that this sudden emergence of rationality is threatening their profession, and so, to hold on, must convince their clients that good SEO presents more complicated issues than the clients’ personnel are willing or able to master. One defensive SEO professional even said “anybody who is performing SEO services and not regularly scouring the patent filings for clues of coming changes to the Google algorithm isn’t worth their salt.” Who’s he trying to frighten?

Q: You made a number of provocative points in your article, especially the point that “SEO isn’t rocket science.” Why is the SEO community so upset about this statement?

Dave Pasternack: I don’t know why saying SEO isn’t rocket science is considered provocative. The only people who ever called it “rocket science” are the SEOs themselves, who have a vested interest in creating a mystique about their service. It’s truly “the emperor has no clothes” thing going on.

Q: What kind of response did you get back from the DM News article? It’s clear a lot of people were angry. What kind of things did they mention in their e-mails? How about responses from people who were supportive of your position? What issues did they have with SEO agencies, the way their products and services are sold, and their track record in terms of delivering on their promises?

Dave Pasternack: Of course the overwhelming response was negative, but those responses were 100 percent from the SEO community. I got many positive responses, a few from SEOs and most from the client side, which supports the original Marketing Sherpa report I referenced in the original column. Some of the negative SEO responses did agree that “SEO isn’t rocket science,” so I guess they had a hard time disagreeing. They defended their business by saying that clients don’t have time to do the requisite work internally, so what they do can be likened to what your gardener does, in terms of performing a task that you just don’t want to do. That’s a far cry from the position that clients just don’t have a clue.

Q: Another point that ruffled a lot of feathers was your assertion that “SEO is a job that is essentially a one-time task, not a continuing responsibility requiring the services of an outside firm.” Why were so many people offended by this observation?

Dave Pasternack: For the same reasons mentioned above. I’m not saying that sites whose content is continuously updated don’t often need constant tweaking, or that additional inbound links though online public relations campaigns don’t help the engines understand how relevant your content is. However, if the web team consistently follows the rules when putting up new content, then no “fixing” or “tweaking” is necessary. Plus if the content is great, with some marketing, it will get inbound links just as Larry [Paige] and Sergey [Brin] at Google calculated.

Q: Last week, Danny Sullivan went on record with the statement that “SEO is rocket science.” Would you care to comment on this?

Dave Pasternack: To be fair, Danny Sullivan said that anything is rocket science if you don’t understand it. Well I don’t know how to bake a cake, but I wouldn’t call such a task “rocket science.” If I really wanted to bake one, I’d buy a cookbook (the Google guidelines) and bake away. Can you imagine bake shops trying to convince everybody that baking a cake is so complicated that it shouldn’t be left to mere mortals? Ridiculous. I wonder what percentage of Danny’s show attendees are there to find the “magic SEO elixir.” I would guess a very high percentage. I suppose we all have to cater to our audience.

Q: Search engine optimization is part of the very industry in which your company makes its living (Did-it manages paid search for its clients). Can you comment on the accusation that you are hurting your own industry?

Dave Pasternack: It’s true that my company, Did-it, started out more than 10 years ago as an SEO shop. But we’ve never thought of ourselves as belonging to “an industry” with its own agenda. We always acted in what we thought was the best interest of our clients. Six years ago we made the conscious decision to move 100 percent into PPC. Despite being financially successful at the time, we made this transition because we didn’t believe in the long-term viability and true benefit of an SEO services company. From both a financial and intellectual perspective, this turned out to be the right decision for us.

Q: You warn that marketers are growing increasingly wary about “pushing the SEO envelope.” As you point out, contracting with a shady SEO company can result in severe penalties and brand damage. What advice would you give marketers that might help them select an ethical firm?

Dave Pasternack: SEM and SEO are totally different worlds. In PPC SEM, a marketer is always limited to the strategies and tactics that are supported by the bid technology platform they are using. Most companies can’t afford to build their own technology, so they have to use a publicly available, third-party tool. Unfortunately, any tool simple enough for a client to master in a reasonable time is woefully inadequate, particularly for any large PPC advertiser in a competitive marketplace. That’s why most people managing paid search feel like they’re beating their heads against a wall. They are all competing on the same level with the same tools that support a very limited set of strategies.

How do I feel about a company taking paid-search in-house? Smaller spenders have no choice, and large spenders of course get stuck with the simple tools, plus their teams are isolated from the best practices learned across large datasets and hundreds of clients. Using killer customizable technology and the right strategies allow a marketer to maximize profit. You’ve heard the expression about pro-se legal representation — “anybody who represents himself has a fool for a client.” Need I say more? 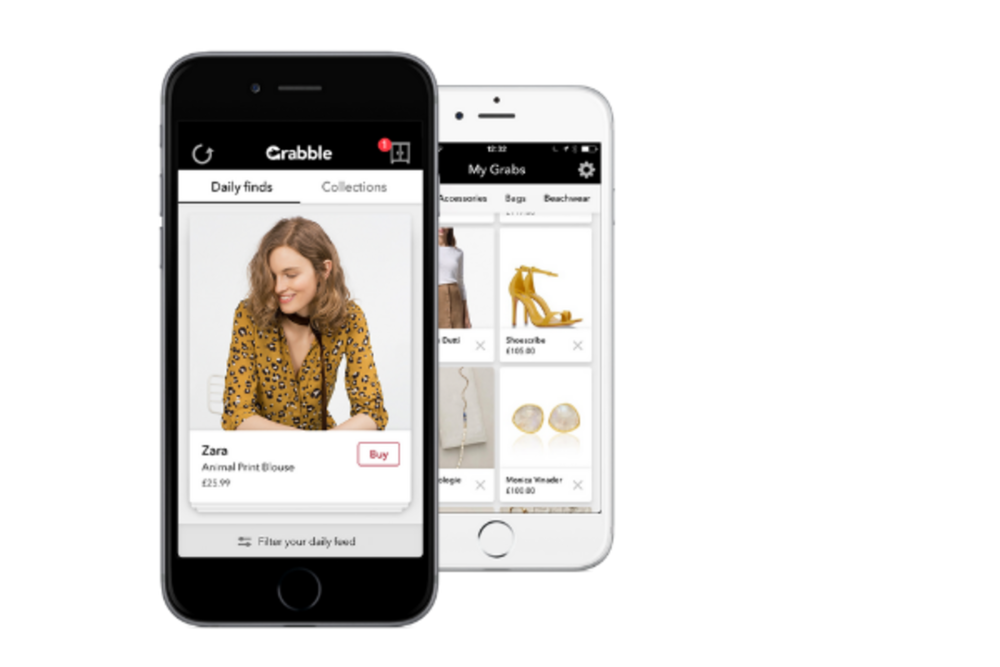 Direct marketing is about to become harder in Britain. The government unveiled proposals to protect Britons from e-mails,… 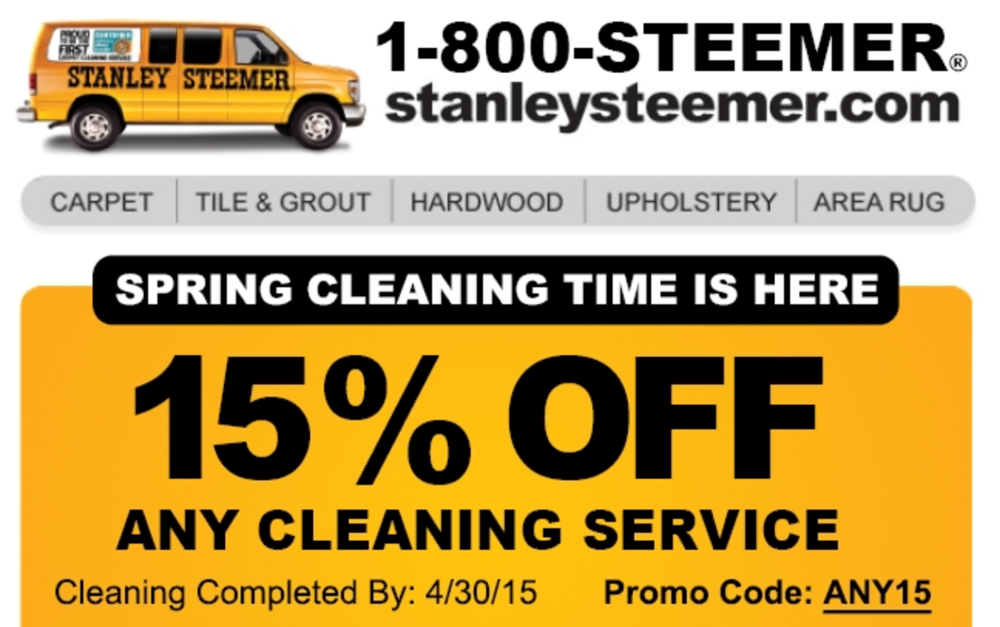