How seriously to take the remarks made by Jack Dorsey at TED 2019 yesterday? With his straggly beard and beanie, poor @jack looked like a man who has sat up many nights watching minor disagreements turn to raging flame wars on the increasingly anti-social social platform.

Yes, we can take him seriously when he admits that Twitter currently incentivizes the posting of “outrage.” And he should certainly be worried about the “health of the conversation.” When CardiB threatens to walk someone “like a dog,” it may amuse. But when world leaders threaten war or defend civil rights abuses in 280 characters or fewer, Twitter looks like a dangerous place.

What I’m not prepared to take seriously is Twitter’s Facebook-like protestations on its blog that it’s making meaningful progress in dealing with hate. From the Twitter blog:

People who don’t feel safe on Twitter shouldn’t be burdened to report abuse to us. Previously, we only reviewed potentially abusive Tweets if they were reported to us. We know that’s not acceptable, so earlier this year we made it a priority to take a proactive approach to abuse in addition to relying on people’s reports.

Sounds great, but when this week the journalist Julia Ioffe reported a tweet which told her “**** off Jew,” and included a violent image, Twitter rejected her report, and then rejected an appeal. The offending account was ultimately shut down, perhaps because Ioffe is a public figure with 200,000 followers. But such an example doesn’t foster confidence in the results of “human review.”

So what did @jack say at TED? According to reports:

Whether @jack was testing the waters, or giving a real preview of the future, moving from an individual-based to a topic-based model would be a seismic shift. Would you need to follow #MAGA to find out what the President is thinking, or maybe even #lawschool to keep up with Kim Kardashian? In any case, it’s not obvious that it would tamp down the anger, unless “human review” results in the banning of inflammatory topics. That’s a genie that won’t go back into the bottle very easily.

His suggestion that machine learning has a role to play in helping handle the harassment problem at scale makes sense at a glance. But Facebook, after all, despite its heavy investment in AI seems unable to identify and deal with pages created purely to spread hate: pages which any human can find instantly with some obvious (and disagreeable) searches.

Good or bad for marketers?

If Twitter could really clean up its act, surely that’s good news for brands that would like to reach that audience, but without being surrounded by foul-mouthed feuds. But would it be good for brands if a fundamental change to the platform’s model drove users away? Possibly. Because, as a very general rule, someone coming to Twitter to rant about God, or guns, or hijabs, probably isn’t in a purchase-consideration moment. Fewer but happier users might be a more receptive audience for marketing messages.

It’s worth bearing in mind, though, that Twitter is a public company. @jack owns a healthy chunk of it, but far short of a controlling share (he owns less of Twitter than a Saudi billionaire). Shareholders may want their voices to be heard. And if there’s a move to disrupt the individual accounts/followers model, some other loud and litigious voices might want to be heard too. And I don’t mean Devin Nunes’ cow. 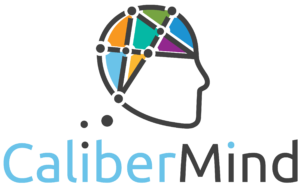 A CDP platform for B2B companies, the Calibermind platform takes in, aggregates and cleanses 1st (your data), 2nd… 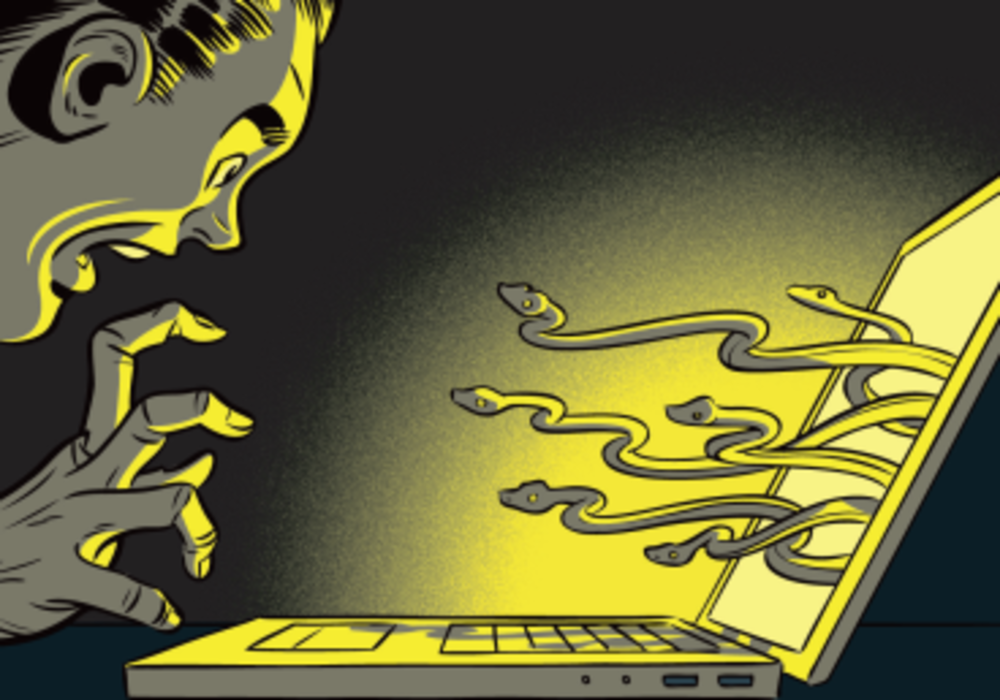 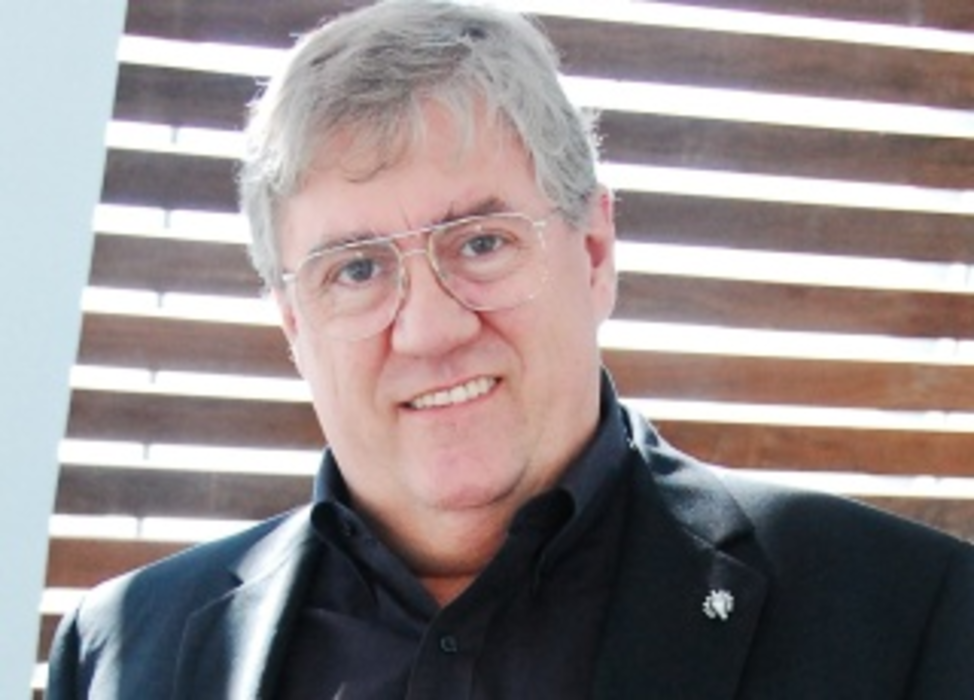 Let’s say you sell forestry products like hiking boots, items that could be used either by those managing…