Is It Time to Go Virtual?

Technology moves so fast that it’s time for a reconsideration of exactly what it means to virtualize a call center and when it’s useful to do so. Virtual is a word that means a lot of things to a lot of different people.

Here’s a good, working definition: A call center is virtual when some critical component is operating at a physical remove from the rest, and yet that distance does not compromise the effectiveness or productivity of the whole. In addition, virtual usually implies a certain transparency: It ought to be possible, in a virtual call center, to run things as though all components are co-located, even if they’re not.

Efforts to create virtual call centers have focused along three main themes: distributed centers, often involving remote agents; multisite centers; and some form of network-based processing. They are all operationally different and involve different technologies, but they are each an effort to fulfill the promise of being virtual – making the most efficient use of corporate resources, wherever they may be found.

In theory, by balancing a call center’s workload among distributed resources, the organization as a whole makes the best use of what’s available. This is true as long as the analytical tools are in place to give management a world-view perspective on call center activities.

• The traditional picture of the voice-call-only center is diminishing because of the plethora of possible interaction types, including e- mail and Internet interactions.

• The U.S. labor shortage has made it harder to find workers where existing centers are located; therefore, it’s become important to be able to use workers wherever they can be found.

• Similarly, the expansion of markets across borders means more opportunity to use call centers to deal with customers who might be in other countries.

Of the three themes for virtual call centers, the first two (distributed and multisite centers) are very similar and are often spoken of interchangeably. However, it is useful to make a distinction between them.

A distributed center is essentially a single call center that extends tentacles out to grab resources somewhere else. Those resources are most often seen in the form of personnel: a center that allows reps to work from their homes, for example, but where those reps are members of existing groups off the core automatic call distributor (and where those reps will actually be leading a double life, working both inside and outside the center as the need arises).

There are other types of resources that can be pulled in as well, either on an ad hoc or semi-permanent basis: a group of reps dedicated to handling just one type of specialty interaction, like e-mail for example, or access to a companywide fax server for inbound or outbound traffic. All these things contribute to the extension of the call center into the rest of the organization, which is one thing people are thinking of when they talk about distributing it. This is also what a lot of customer relationship management talk is about.

By contrast, multisite is a more complex situation. The multisite environment is one in which two or more call centers are connected, and in which each one operates largely on its own terms. This might occur when one company acquires another, and each one runs a center. Or, a company might run several centers whose functions are separated (inbound and outbound, or sales and service, etc.).

In these and other similar circumstances, several interesting things are probably happening. First, the centers are going to be physically distinct from one another, perhaps even in different cities or countries. Second, there is almost sure to be equipment (ACDs in particular) and software from multiple vendors.

Networking the centers together allows you to exploit economies of scale by making the most use of resources where and when they are needed and available. In general, it is easier to accomplish a true linkage between centers than it was five years ago because of more openness to the telecom equipment and more choices for data networking (thanks partly to the development of IP and other protocols).

There are other advantages:

• In some cases, more complete coverage of customer needs through control of more time zones.

• Management information that’s broader and richer (again, this is how CRM works).

• The ability to manage a work force with more efficiency.

This last advantage depends on the work force software to coordinate data about forecasted traffic patterns from multiple sites, and of the switching/routing infrastructure to know at any given moment where is the most effective place to send a call.

There are two main types of call routing to determine which site will get a call: post-call routing, in which a call is sent to a main center and then a decision is made to send it somewhere else (based on all the criteria for appropriate handling, like wait time, caller input, etc.); and pre-call routing, in which the network itself holds the call while it queries switches at multiple centers for data, then makes a decision where to send it based on preset variables.

This all leads to the third type of virtual center, one in which the part of the center’s functions is moved out of the physical center altogether, and into the carrier network.

All three of the major long-distance carriers allow some degree of control over their networks. And to a greater or lesser degree, they offer services designed to manage information transactions across their networks. You can do things like query callers for interactive voice response input, for example, or set up complex routing tables that tell the network where to send calls based on parameters such as time and traffic. Also offered is the ability to park calls, creating a network-based hold queue, including on-hold messaging.

But the initial promise of these kinds of applications – that you would be able to offload to the network everything but agents in seats – hasn’t panned out because:

1. There’s not really a cost advantage to pushing things like IVR out into the network on any large scale.

2. There’s not a lot of push from the carriers to sell these offerings, and, in fact, the very openness of the networks was pushed upon them in the early 1990s by the vendors of switches.

3. The Internet has changed the way everyone thinks about linkages. It has consumed the carriers with thinking about ways to “packetize” networks. And it has pushed call centers away from thinking about moving just calls around to moving “calls-plus” – voice calls and their accompanying customer records, Web pages, e-mails and so forth.

Virtual call centers are one way of describing this strange transitional state we find ourselves in. It’s not just about agents in seats in a big room anymore. But it has not reached the ultimate endpoint where all service is self-service and the Web is everywhere. We’re stuck in the middle, adding technologies and networking infrastructures – like building an extra room onto a house.

And in the process, as we watch people link centers to make them more efficient, as they are able to hire workers wherever they are and put them online anywhere, and as managers can sit back in the main center and see the big picture not just about calls, but about customers and sales – then we can say that virtual is real. 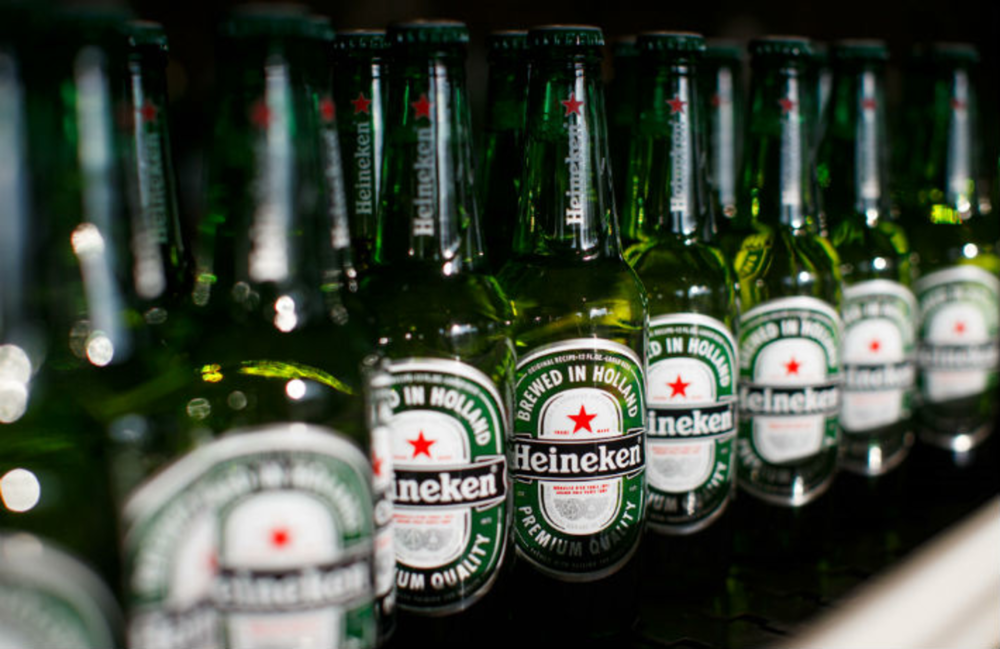 International beer drinkers are about to open a bigger tab. According to research and consulting firm Allied Market…