Is It Time for DIMA?

After a long, debilitating case of nointerestitis, the Direct Marketing Association’s net.marketing conference finally died last week. The conference first exhibited signs of ailing in 2001, and it never recovered after the dot-com bust. … Yes, it took a few months, but DMA president/CEO John Greco is getting busy putting his house in order. Two weeks ago, he let go three senior vice presidents in an effort to streamline some of the organizational divisions that have built up over the years.

Then last week he gave the heave-ho to the nearly 8-year-old net.marketing show and the Pharmaceutical Marketing Conference and reformatted the Government Affairs conference. I wonder what’s next on his list? The DMA is working on a new strategic plan to guide the organization in what it will and won’t do and where it will align its resources. Greco is expected to unveil the plan early next year. I have an idea. I think it’s time for a name change: the Direct & Interactive Marketing Association or the Direct/Interactive Marketing Association. Yes, DIMA for short.

A name change for the DMA would accomplish several things. It would give needed recognition to a portion of its membership while distancing itself from the industry’s image problem that Greco mentioned at the fall conference. It also might gain some converts from the interactive arena who are still unhappy with how they’ve been treated by the DMA. It even could breathe some life into the interactive segments of its other big conferences. Why are ad:tech and this week’s Jupiter Search Engine Strategies show thriving and not the DMA’s interactive events?

The DMA has had the same name for 22 years. In 1983, DM News wrote that six companies quit to protest the change from the Direct Mail/Marketing Association, among other issues. Somehow, I don’t think companies would have the same reaction this time. Have any thoughts? Send me an e-mail at [email protected], and I’ll share them in an upcoming issue.

IMarket Inc., a vendor of business-to-business sales and marketing data and analysis tools, is expected to announce today… 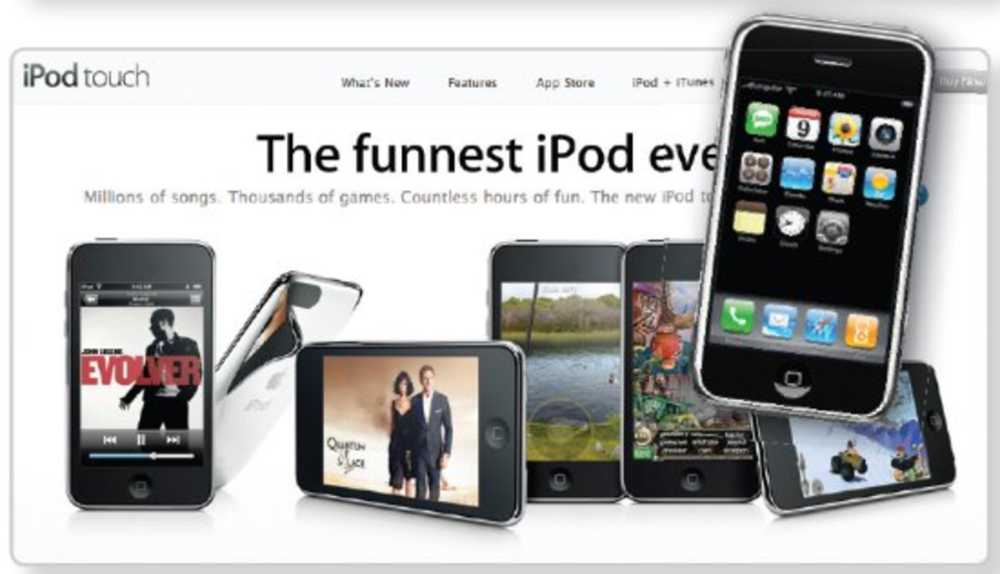 Does your digital strategy need an app?

On May 26, Nokia launched its Ovi Store, an online software and content repository, to an estimated 50…