Is GPS technology the next marketing breakthrough?

With more and more hand-held devices containing global positioning system (GPS) technology, marketers have been speculating on how that tech­nology can be leveraged.

“In the US, people realized, there’s money in this,” said Pam Kerwin, the head of strategic business development at GeoVector, a location-based wireless service company based in San Francis­co. “Everyone is jumping on GPS mar­keting right now,” she added.

With a drop in the cost of hardware, more GPS technology is being embed­ded in more and more devices, said Dan Melinger, the co-founder of Socialight, a mobile phone and Web-based platform for local content.

“More than 50% of mobile phones purchased by customers this year have GPS in them,” he said. “It is almost at the point that any device manager can afford to add GPS technology to his or her product.”

By using GPS technology, users don’t need to tell their phone or computer where they are, because the device al­ready knows their location. Marketers can then use location information to reach customers while they are in a rel­evant place.

“GPS allows you to automatically filter the content,” Melinger said. “It makes things a lot simpler.”

Melinger anticipates that GPS tech­nology will provide businesses with the opportunity to provide “on-the-fly-offers” based on a user’s location.

Socialight, which is based in New York, has an added advantage because it is also a social networking site, Melinger said. The company allows users to pro­vide editorial content (the site also uses outside content from providers like Time Out New York), which can then be ac­cessed by others on the network.

So, by using GPS technology, Socia­light can tie location with an individual’s interests to provide information and spe­cial offers that are tailored to that spe­cific person, Melinger said. As a result, it seems less like advertising to the user — and more like useful content, he added.

Although GPS technology may make marketing more relevant and valuable to the users, it is anticipated that unso­licited offers, such as coupons, will not be welcome on everyone’s cell phones.

“We think that’s going to be totally annoying,” Kerwin said. She anticipated that GPS marketing will instead become more consumer-driven.

By combining GPS technology and a compass, GeoVector has taken the next step forward by allowing people to point a hand-held device at a particular object, Kerwin said, “like a vertical mouse for the real world.”

For example, if a person is at a par­ticular location, they’ll be able to point their phone at a specific site and get the information they want at the moment they want it. This kind of technology is already being used in Japan. Kerwin said that GeoVector is currently work­ing with carriers in the US and Europe and hopes to launch the feature there within the next year.

“It allows me to be in touch with the people who are selling things just when I want to be,” Kerwin said. 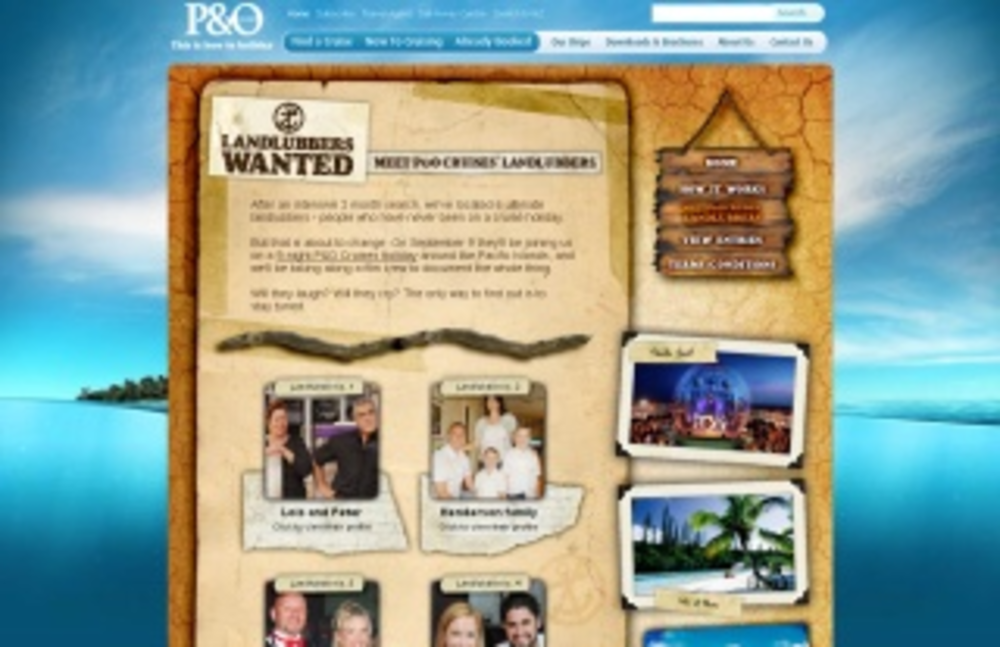 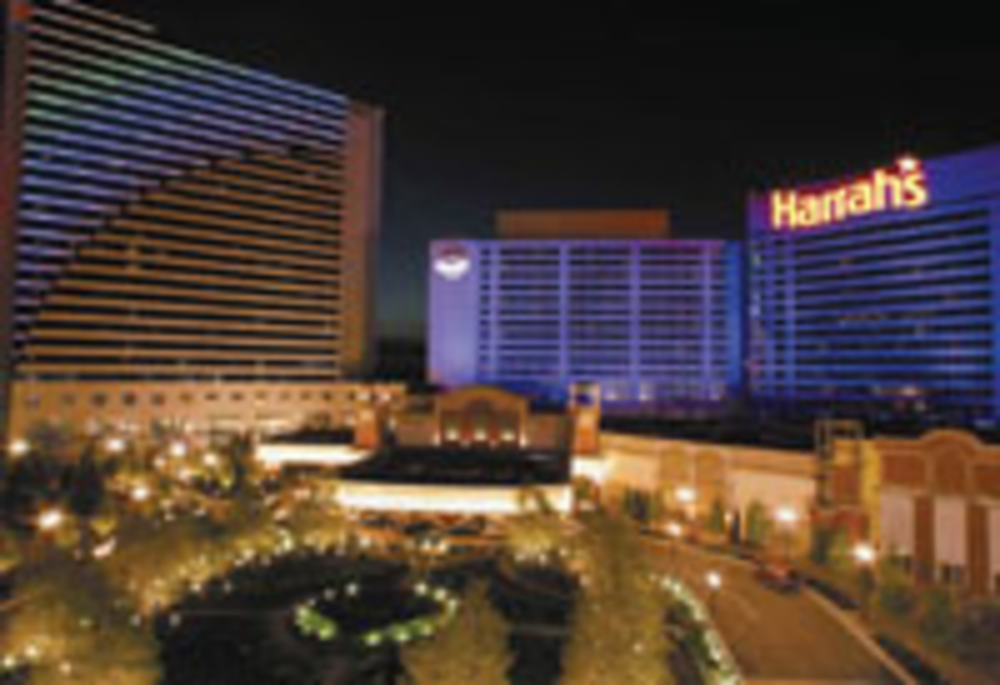