The delegates have gathered, the Croisette is packed, and the judging juries are buried in the bowels of the Palais de Festival casting their votes – yes, Cannes 2012 is well under way.

The premise posed to the panelists by chair Ann Lewnes, SVP of global marketing at Adobe, was whether data is killing creativity.

Jim Stengel, former global CMO at Procter & Gamble and now running his own consultancy, pointed out that most great leaders are whole-brained in their thinking, whereas much of our education system and other teaching is left brain-focused.

He views creativity as “seeing something others haven’t seen and doing something with it,” particularly these days producing “great stories, told well” that people are attracted to and result in people being attracted to the companies telling them. Stengel places the buzz created by these stories above impact, because it is buzz that leads to conversations and the possibility of a creative idea going viral. “If people are interested, you have a chance of making a friend,” he added.

Jon Vein, co-founder and CEO of analytics solution provider MarketShare, pointed out that consumers don’t exist in one channel and that that must be top of mind when evaluating data. He disagreed with Stengel and said brand value and sales are not always driven by buzz. He added that data is no longer a “nice to have,” rather a “need to have.”

Linus Karlsson, CCO of global brands at McCann New York and London, suggested creativity was even more important than it was 15 years ago, but that it was the solution at the end of a process that starts with data – or knowledge and intelligence as he labels it.

“Without it [data], we’d get lost,” said the highly regarded Karlsson, who leads creative work on global brands such as GM, Coca-Cola, Mastercard, Kraft, and Ikea.

He drew the analogy of Picasso, who used the Spanish Civil War and the deaths of women and children because of it as his “data,” which resulted in the famous Guernica painting as his solution, or “creativity.”

Stengel bemoaned the tendency towards siloism that he still sees in the marketing industry, and advised clients to identify what they need and then put the best team together to build it, including their agency partners.

Social media inevitably came up in the discussion, with Vein opining that its impact is underestimated because it doesn’t always appear to work on the surface, a factor that led GM to pull its $10 million spend on Facebook.

Stengel noted the enormous impact of paid TV spots in creating awareness that is reflected and continued on social media, citing Coca-Cola as a brand that had a “laser focus” on ROI and social media, and that it was getting it right.

Super creative Karlsson finished with the assertion that data can be “cool.” He actively seeks out projects that irritate him to get out of his comfort zone and stimulate creativity, and data “irritates” him. While Stengel encouraged clients to have the courage to act on the data, even when it challenges a paradigm they have held dear for years.

“Have the courage to at least test something,” he concluded.

This article originally appeared on the website of PRWeek US, the sister publication of Direct Marketing News under Haymarket Media. 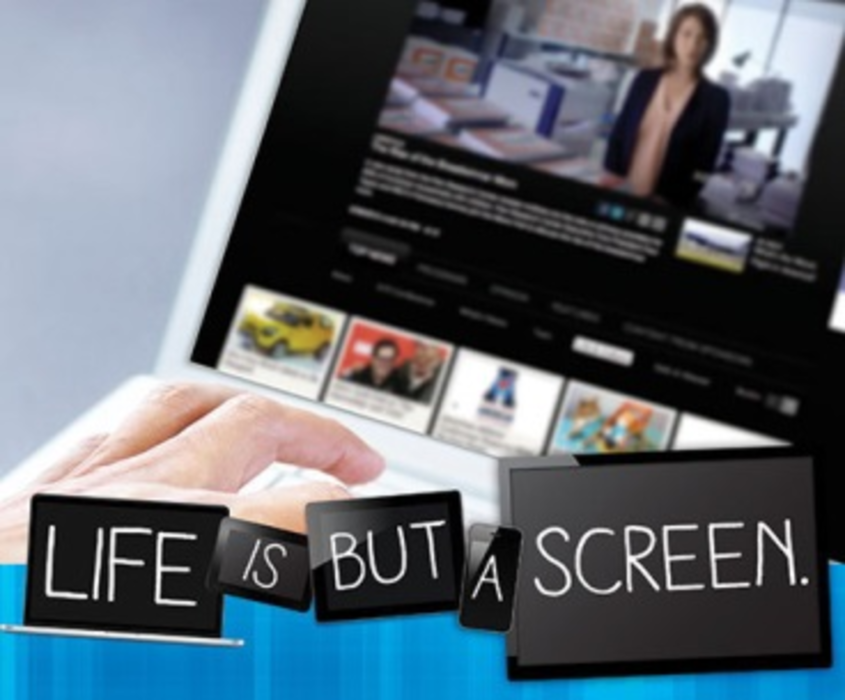 In the Grand Screen of Things

Groupon’s glass is not yet empty

For Groupon, things could be worse. Sure, the company’s September could uplift a Boston Red Sox fan by…

After a horrific attack on one of its buses in Canada, Greyhound is scrambling to remove a potentially…