This week Han Solo made a comeback as cinema’s ultimate starship trooper. Can the former keyboard darling of email-checking, traveling executives do the same?

Claiming a successful launch of its PRIV Android phone and 2,713 enterprise customer wins, BlackBerry yesterday announced third quarter results that revealed sparks of life for the Canadian smartphone maker. Total revenue of $557 million was up 14% over Q2, and its $15 million loss for Q3 came to three cents per share—11 cents less than was predicted in a survey of financial analysts conducted by Thomson Reuters.

The fact that $162 million of revenue generated in the quarter was for software sales that tend to be recurring augurs well for cash flow at the once endangered enterprise. “We delivered accelerating growth in enterprise software and higher revenue across all of our areas of focus,” said CEO John Chen in a statement. As CEO of SyBase in the late ’90s and early 2000s, Chen led a re-invention of the software vendor SyBase that resulted in 55 consecutive profitable quarters and a 28% compound annual growth rate.

If the turnaround does occur at BlackBerry it will be accomplished with a turning back to a smartphone feature long abandoned by both Apple and top Android makers such as Samsung—the physical keyboard. The PRIV Android smartphone that launched in November features a curved 5.4-inch display with the clickable keyboard that tuned up the thumbs of so many business people a decade ago. PRIV stands for privacy as well as privilege, according to the company, which equips it with an app called DTEC, a display showing what your phone has done to protect your data and what needs fixing to make it more secure. Still, a review of the hardware by ZDNnet’s Zack Whittaker finds PRIV trailing such entries as Silent Circle’s Blackphone 2 in privacy protection.

BlackBerry is confident, however, that the PRIV will put it back in the smartphone game. “Our new PRIV device has been well-received,” said Chen. “We are expanding distribution to additional carriers around the world in the next several quarters.” 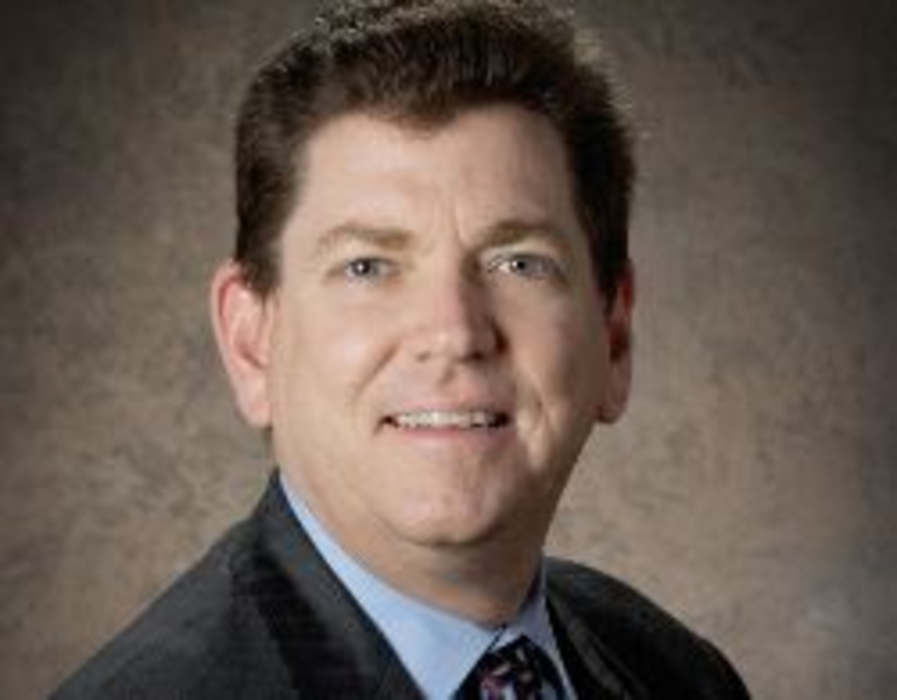 Chevrolet hired Christopher Perry as its VP of marketing on August 20. Perry joined Chevy after serving in…

Amazon.com reported third quarter profits of $16 million yesterday. It was the first non-holiday profit for the online…