Is automation compatible with sales forces?

Are CRM and sales force automation systems compatible with sales forces? Rather than being the paradox it first seems, this question deserves to be asked. Sales forces historically resist computerization and instead tend to man the barricades in the face of the digital revolution. Since the mid-90s, several explanations have been put forward for a phenomenon that sees sales teams reject three out of every four such projects proposed.

The simple explanation is that sales teams are not keen on new sales channels that may threaten the face-to-face pitch. While partly true, this reasoning cannot fully explain such a mass rejection. It would seem that this dogged resistance is due more to the three inherent characteristics of the sales function, which are often held in high esteem in other contexts.

First on the list is the client relationship. For decades, sales forces have tried to forge the closest links possible with clients. However, with CRM systems, these same sales people are asked to rank and classify their feelings in convenient boxes. Can such abstract notions be realistically treated in this way?  For example, a prestigious consulting firm asked its consultants to signal if they knew a client’s child’s name, if they had had dinner at the client’s home, etc. This strict codification, breaking with the traditional logic of client relations, can be seen as degrading and devaluing the psychological dimension of a sales person’s work.

Next comes market value. Outside of the sales force, which defends the company’s profit margins every day, no one else within the firm’s structure has such a well-developed scale of values. And yet, to an extent, CRM/sales force automation (SFA) asks the sales force to diminish its own set of market values. For numerous b-to-b sales staff, their biggest fear is that by sharing their client knowledge, they will reduce their own added value and perhaps, ultimately, lose their jobs.  Updating such databases makes sales people less indispensable. In this way, such staff often seeks to deform SFA reporting in order to heighten their own value. Data entered by sales forces is often inaccurate. How many sales people only enter client details when the deal is done? How many conveniently forget to enter information into the prospect database when their targets have already been reached? Other similar questions abound.

Finally, we need to consider the act of selling. To sell means matching client expectations to those of your firm. As a result, a good sales person is one that can convince not only a client, but also his own company. Autonomy and adaptability are therefore vital for key account managers. While SFA systems do not intrinsically restrict this freedom, how they are used can cramp sales staff.

By making sales activity truly transparent, there is a risk that the company will be tempted to control the trade-offs used by many sales staff thus losing the sale — or even a member of the sales team.  Some would say a situation whereby directors insist on a perfect visibility via SFA when sales forces spend more than half of its time far from their sight visiting clients, is close to a state of schizophrenia.

Many sales people cope with such restrictions by bending the rules: something they are very good at thanks to the rule bending needed to seal certain deals. Others simply choose to ply their trade for an employer with a less culturally aggressive attitude. 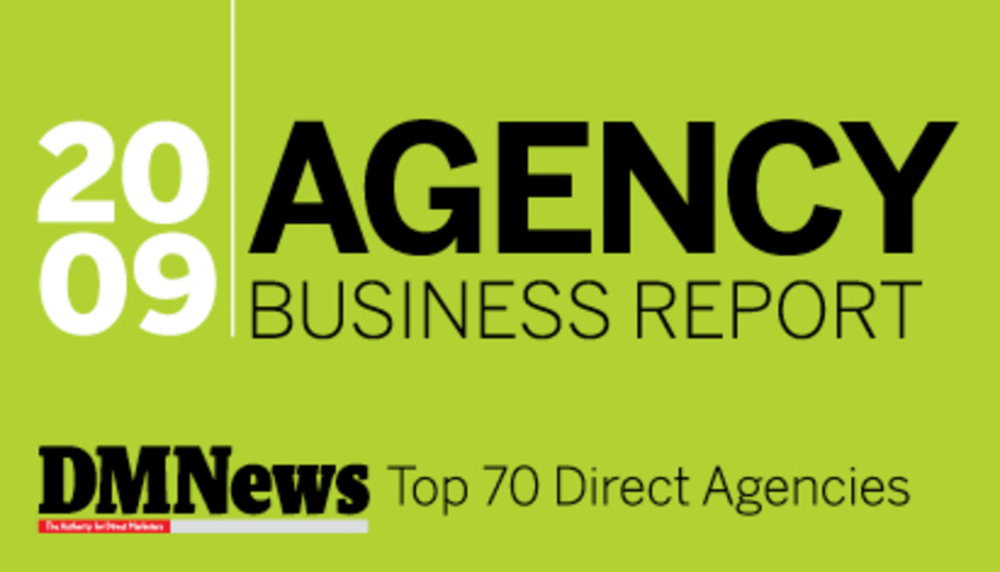