Back in the early 2000s I was the editor of Progressive Grocer magazine, which did a “Super 50” list of top supermarket chains by revenue. In the first few versions of the list, however, the true top dog was missing. Walmart had been building Supercenters and Neighborhood Market grocery stores at an aggressive pace, but it didn’t report its transactional data to IRI. We finally worked with several data companies and did square footage analyses to come up with a number to attach to Walmart’s grocery sales and confer top honors upon it. It was a relief to us on the editorial staff, because everyone knew Walmart ruled the roost. It appeared there was nothing Sam Walton’s troops could not conquer.

Last week news outlets rang out with the news that, following a great run on Wall Street, Amazon had attained a market capitalization of $250 billion, some $20 billion higher than Walmart’s, making it the most highly valued retailer in the world. We in the business press love to play with numbers. And, if we play a little fast and loose with them, making, for instance, a pronouncement based on a market cap that could easily fall from the sky like a Prime Air drone, well, so be it. Another day, another headline.

Unfortunately, busy businesspeople who consume and repeat news with great rapidity off their Twitter feeds pick up a story like this and a game of business Telephone ensues. “Didja hear, Sally,” they’ll say at some social media conference, “Amazon’s bigger than Walmart.” Sally tells Harry, Harry tells Monique. Before you know it, a trick of numbers becomes settled fact.

When I think of who’s bigger in business, I think of who makes the most money, so I called up the two retailers’ most recent annual reports. Walmart’s, for the year ended January 31, 2015, reported revenues of $486 billion. If you run that number up on the International Monetary Fund’s GDP ranking of countries, it places Walmart ahead of Austria and just behind Norway at 28th. During the 2014 calendar year Amazon posted revenues of $89 billion. Those of you who may now be repeating that thing about Amazon being bigger will kindly notice that that’s about $400 billion less than Walmart, an amount in and of itself equal to the GDP of the United Arab Emirates. Amazon would be the 64th largest country in the world, $10 billion behind Slovakia at 63rd.

Amazon, it should be noted, lost $241 million last year (as is its custom), while Walmart turned profits of about $17 billion. That kind of cash can fund new store expansion, create jobs, and help build the nation’s economy, a sure sign of a healthy, growing business. But that’s mere hogwash in a digital economy. A digital business is not so much about building a business at this early stage in the Internet’s existence as it is about building a business plan. A founder of a successful digital business like Jeff Bezos, at this juncture in history, may spend his entire career measuring success using scalability and market cap as indicators, not bottom-line profits. Just last week Amazon competitor Jet.com appeared on the scene pledging to bleed out $300 million over the coming five years just to build market share.

One hundred years ago the progenitor of national chain retailing was opening its 1,600th store. The Great Atlantic & Pacific Tea Company, a.k.a A&P, added groceries to its New York City tea and coffee shop concept and took it nearly nationwide. In the 1930s it had 16,000 stores, innovated a large-format concept, and was operating 4,000 of its new “supermarkets” by 1950. A few weeks ago the once invincible A&P filed for bankruptcy and announced plans to sell or close the 300 stores still under its aegis.

Nothing’s forever, and chances are that one day Walmart could suffer a similar fate at the hands of an Amazon. Digital has come, and digital is a different way of doing business. 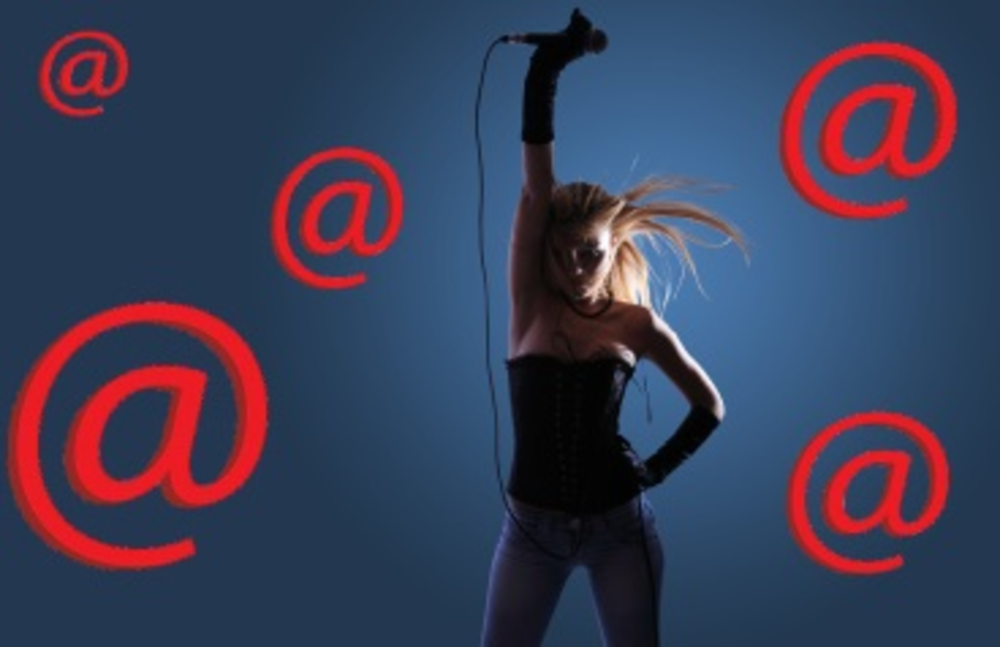 Email: Still the Lovable and Reliable Diva of Digital Messaging

Email has been around for more than 12 years and is a creative vehicle with creative flair. Email…

Retailers continue to invest in mobile and social despite poor ROI

The State of Retailing Online report, conducted by Forrester Research for Shop.org and released on May 3, revealed… 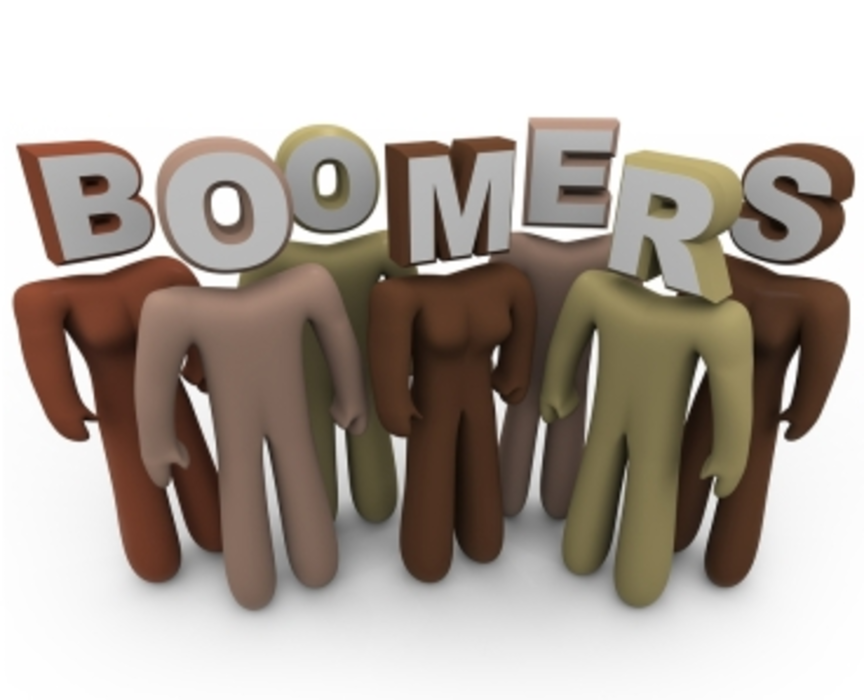