Universal Studios Home Entertainment launched a “couples translator” iPhone app on February 1, to promote the DVD release of the film Couples Retreat. The app includes imagery from the film and branded DVD artwork, as well as banners urging the consumer to “buy the DVD.”

The application, released in time for Valentine’s Day, was designed by entertainment marketing company Trigger LA. It plays on the film’s content, which focuses on the miscommunications between men and women and offers in-depth and humorous translation for commonly misstated phrases, such as “I’m fine.”

To promote the app, Universal is sending e-mails to clients and incorporating a viral element into the translator. Users can post the app, or a translation from it, directly to their Facebook pages.

“We’re trying to remind people about the brand and the movie, especially the people who saw the movie in the theatrical release, in order to drive home entertainment sales,” said Joe Eibert, director of digital marketing for Universal Studios Home Entertainment. “The application will complement the in-store and TV marketing efforts as well. We have found marketing through mobile devices to be quite successful.”

The application debuted in October at the time of the film’s release, but it was shelved after only a week due to technical issues. The fixed application includes 700 different translations for common couple banter. For example “I’m fine” could translate into “If you want to look like an ass, go ahead and enter that Guitar Hero contest,” or “Grab your blankey; you are sleeping on the couch tonight.”

“It is all about the intonation,” said Perry Wang, head of production at Trigger LA. “The idea is to create something that is sustainable, and would be entertaining and fun beyond the film release. We played on the age-old battle of the sexes struggle.” l 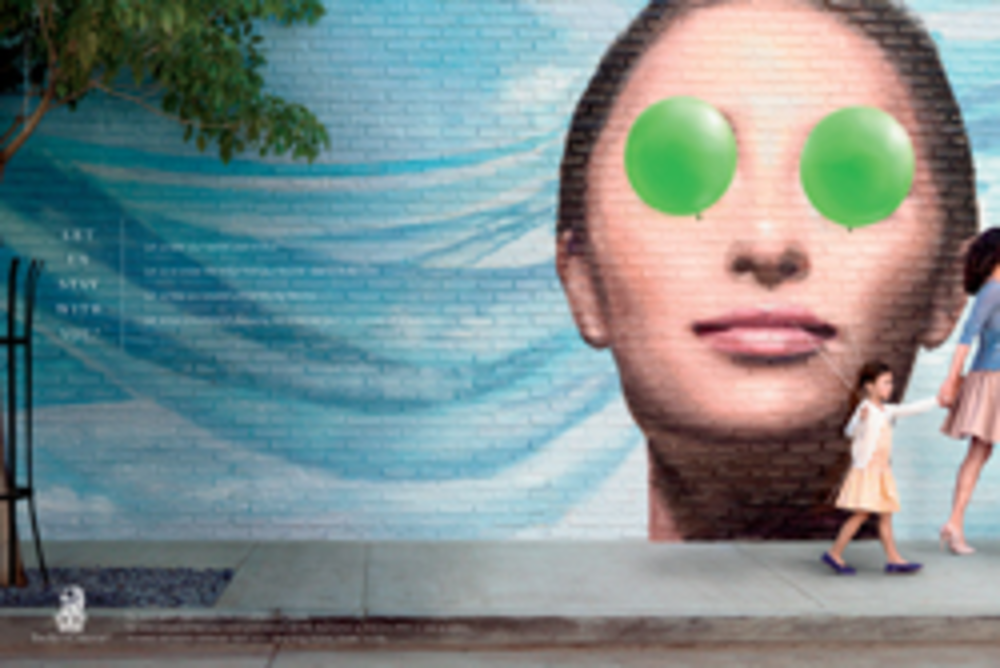 The Ritz-Carlton Hotel Co. launched a $10 million advertising campaign on Sept. 16 to spread awareness of its…

How to write a press release for reporters

After debuting search engine optimization tips on how to write for robots, press-release expert EON received requests from…