IPG sold half of its stake in Facebook for $133 million in August. Less than a month after losing the S.C. Johnson & Son global advertising account to BBDO and Ogilvy & Mather, Draftfcb Chicago reduced its staff by approximately 10%. The agency’s global workforce was cut by 3%.

“The digital capabilities within our integrated agencies, marketing services firms and those at our media businesses all contributed to our strong performance,” he said. 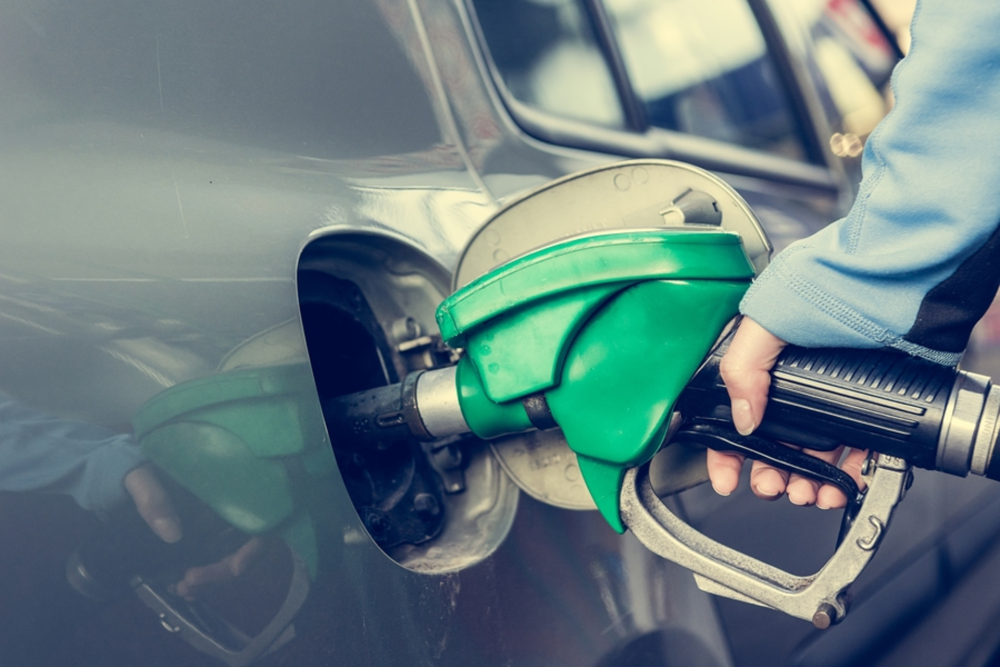 The U.S. Postal Service is disseminating a paper on customs preparation procedures in light of new practices and…