“Cable operators today get about a total of 14 minutes of ad time per hour of TV,” said Bruce Anderson, chief technical officer and chief operating officer of Invidi, Princeton, NJ. “However, they have no ability to modify about 12 of those 14 minutes. So they have about two to three minutes per hour to get out targeted ads. With ADS, they can address viewers individually and start allowing for better targeting. They can now lock into the VOD server and Advatar content and stream directly to viewers.”

“We’re the only company that puts this delivery system in front of who is watching now,” Mr. Anderson said.

The Advertising Decision System helps address the challenges that today’s advertisers and marketers are working to meet, including providing relevant ads and avoiding ad saturation. Additionally, Invidi says advertisers and media buyers will gain from its advanced delivery platform because it carefully directs and tracks the targeted TV spots that are conveyed through its system.

“Ads with no relevance are the problem,” Mr. Anderson said. “Viewers need content that is relevant. Advertisers and marketers will benefit from this technology because it will be worth more to them to get that content in front of the right person. As a result, they won’t need to advertise as much and they can combat overexposure. With ADS and Advatar, we’re able to make sure ads are regulated and not shown more than a certain number of times to specific viewers.”

Invidi is also looking to apply its Advertising Decision System technology to the Web with its targeted ad approach.

Mr. Anderson said the company is not disclosing information about its customers at this time.

“For ads placed online today, being contextual is the defining factor,” Mr Anderson said. “For example, if you go online looking for Nike shoes, you will see banner ads for shoes – ads that have nothing to do with the individual in front of the screen. With ADS and Advatar, we’re able to make predictions about users’ age, gender and viewing behaviors. Invidi is able to incorporate that behavioral information into its behavior model. In this way, the data is relevant.”

ORLANDO — Lifetime Television's Breast Cancer Awareness E-Mail program, which was started in 1999 as its first e-newsletter,… 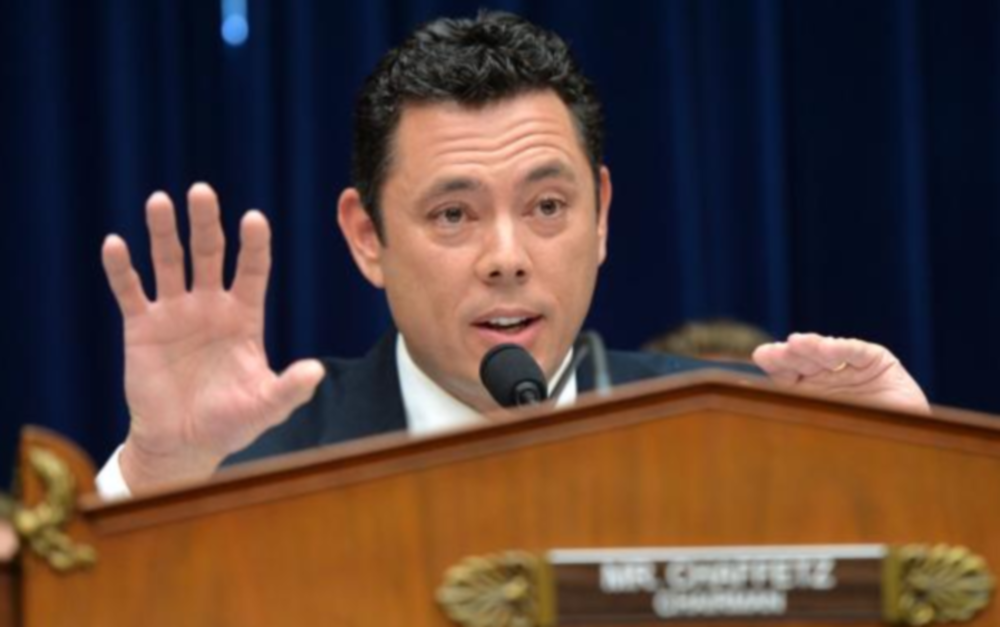 Mailers Want a Quick-Fix Reform Bill, But Will USPS Go Along?

Sen. Tom Carper and his quest for postal reform in 2016 found a willing partner in Rep. Jason Chaffetz—his…