Investors get a look at a much different Interpublic Group

The New York Times took a look at Interpublic Group‘s turnaround since its March 27, 2006, investor conference, when it tried to show the financial world that it was on the right track after a series of financial oversight issues.

A half-decade later, most observers would agree that the holding company, which operates Draftfcb, McCann Erickson and MRM Worldwide, among many others, is headed in the right direction. It reported revenue of $6.5 billion for full-year 2010, a 7% organic growth rate compared with 2009. Net income grew by 96.1% compared with the previous year to $281.2 million.

Draftfcb also gave investors a preview of an upcoming campaign the agency created for Kraft Foods’ Oreo Fudge Cremes, according to the Times. 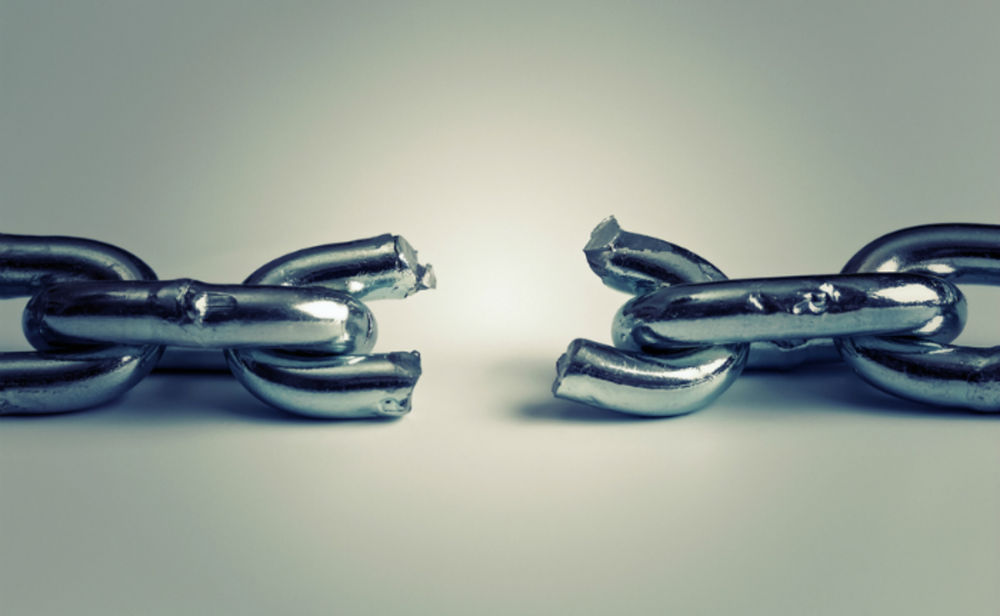 Breaking the Cycle of Competition Among Women in Business

There’s a prevalent and disruptive culture of competition among women in business. During DMN’s 2016 Marketing Hall of…

Industry Brains threw a bash at the Ava Lounge, located in New York’sDream Hotel on 55th street. I…