Hotchkis and Wiley Capital Management, the investment firm that owns nearly 6% of InfoGroup‘s stock, sent a letter to InfoGroup’s board this week saying that CCMP Capital Advisors‘ $460 million offer is too low, according to a report from the Associated Press.

However, InfoGroup’s two largest shareholders, which own a combined 36% of the company’s stock, support the sale to CCMP, according to the AP.

CCMP bought Infogroup for a total of $635 million, including debt refinancing, in March. 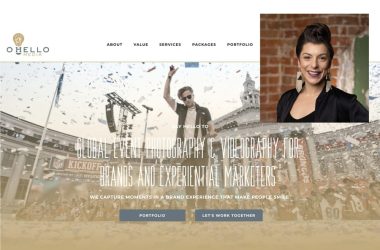 The lure of an eye-catching image is undeniable. Powerful images draw eyeballs. On the other hand, every seasoned…

Hart to serve as Infogroup’s next CEO: report

Infogroup‘s next CEO will be Clare Hart, a former EVP at Dow Jones, if CCMP Capital Advisors‘ purchase…