CBSMarketWatch.com, San Francisco, a property of MarketWatch Inc. and CBS Inc., yesterday ended its two-week sign-up for its investment contest designed to drive investor clubs to the site.

The number of applicants for the contest — dubbed CBS MarketWatch Survivor — was unavailable.

However, 14 clubs are expected to be announced in the next month, as the competition will pit one investment group against another from Jan. 8 to April 16.

The clubs will start with “fantasy” funds of $100,000. Results will be announced weekly on CBS' “The Early Show” until one club is left and claims the first-place prize of $500,000.

Another version of the contest is available for individual participants and will run concurrently. Contestants will compete for a $20,000 first-place prize. There also will be three monthly cash prizes of $5,000 for the individual who places first each month. 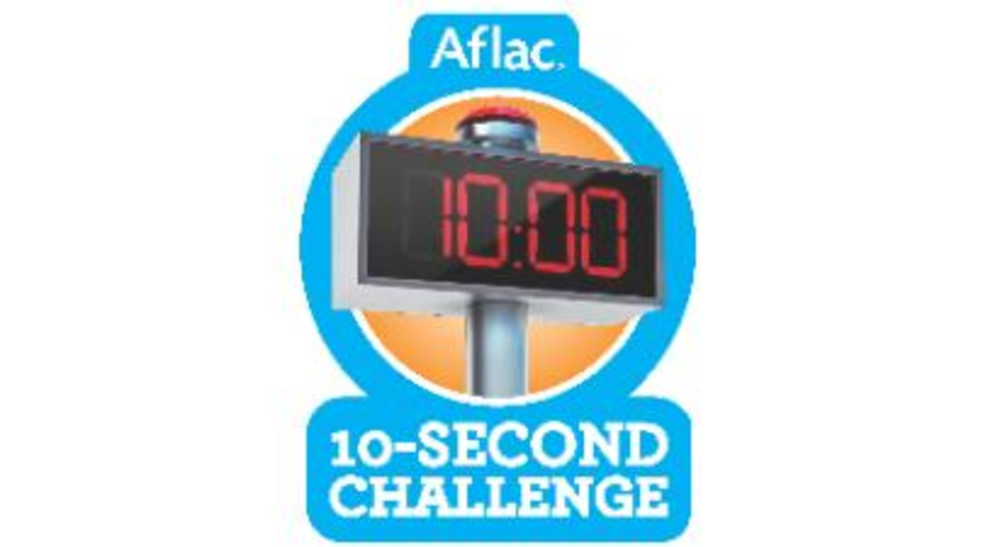 Aflac launched its first user-generated video contest, called the “10 Second Challenge,” on March 18. The competition, which… 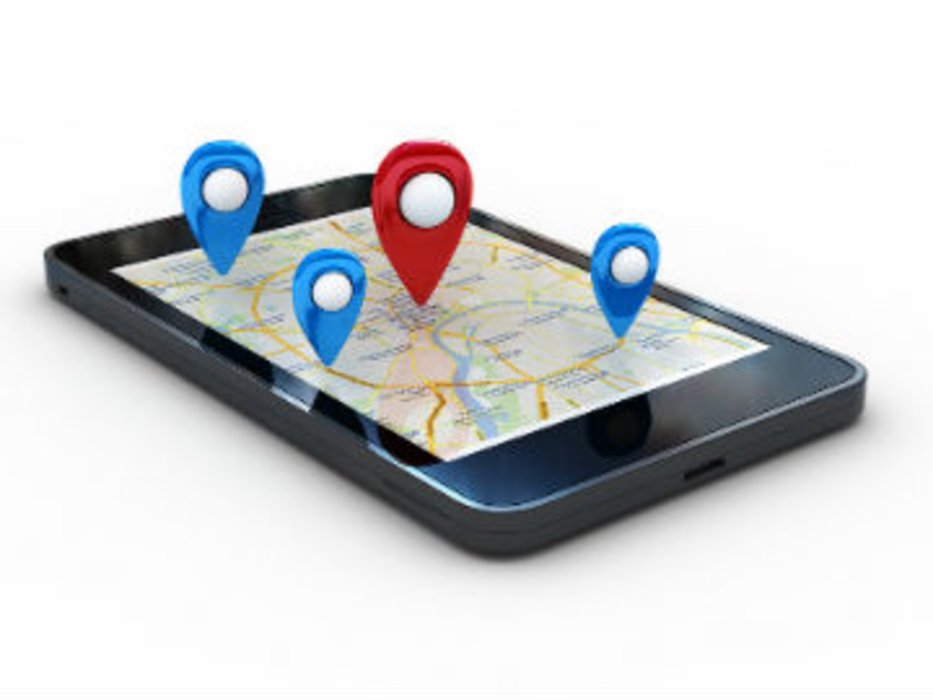