Intuit Inc. pulled DoubleClick advertising off its Quicken Web site Thursday after the company learned customer information was being sent to DoubleClick.

A mortgage calculator and a credit-assessment feature on the site “leaked” information on customers’ income, assets and debt, and then sent it to DoubleClick, according to a story in The Wall Street Journal.

The problem was discovered by an Internet security consultant, and the DoubleClick banner ads were removed two hours later.

DoubleClick, New York, has been criticized in the press and is the subject of a government inquiry concerning its use of information that is sent back to the company through banner ads. DoubleClick said the problem is industrywide and not specific to the company. The company claimed it does not store or use the information.

Washington-based start-up IntellaSphere this week announced the launch of a low-priced, cloud-based marketing guidance center, and suite of… 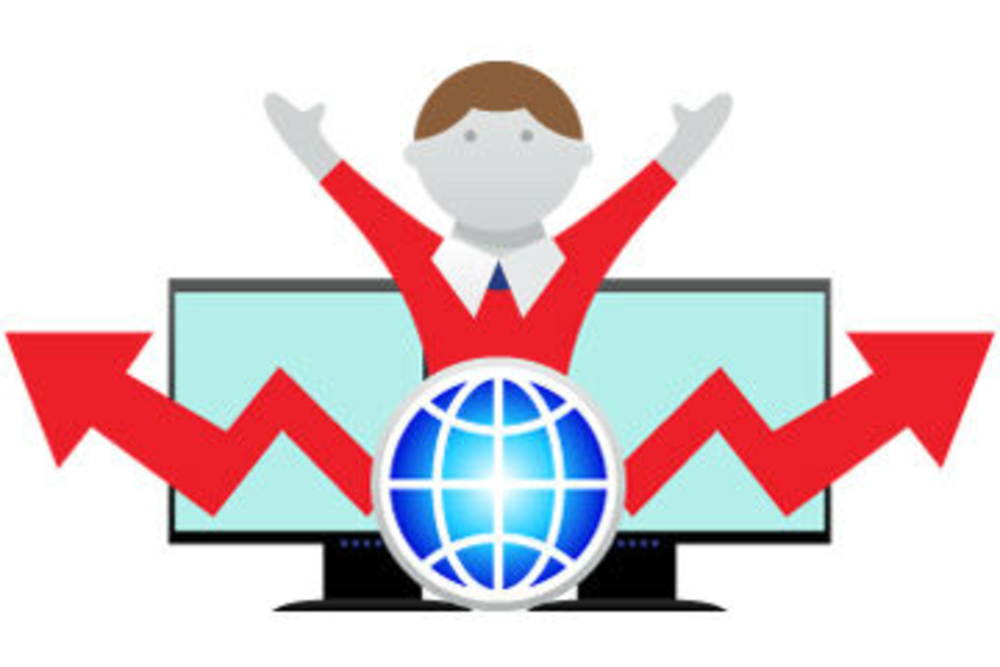 A decade of digital detonation

DIGITAL: a seven-letter word that has become an integral part of Americans’ daily lives. According to Nielsen and…