The Interpublic Group has reached an agreement to acquire a majority interest in interactive agency Huge. Terms of the transaction were not disclosed

Founded in 1999, HUGE has 130 employees across four offices in New York, Los Angeles, Atlanta and London. The shop has had clients such as IKEA, JetBlue, NutriSystem, Scholastic and The Warner Music Group.

Huge will continue to operate under the leadership of its four partners, David Skokna, Sasha Kirovski, Gene Liebel and Aaron Shapiro, according to the company.

“Marketing services in the interactive space has evolved well beyond site development and interface design,” said Michael Roth, Interpublic chairman and CEO, in a statement. “As a result, our clients no longer think of digital as just a messaging medium — they view it as a proven tool which provides users with experiences and functionality that drive their businesses. These are the areas in which Huge excels.” 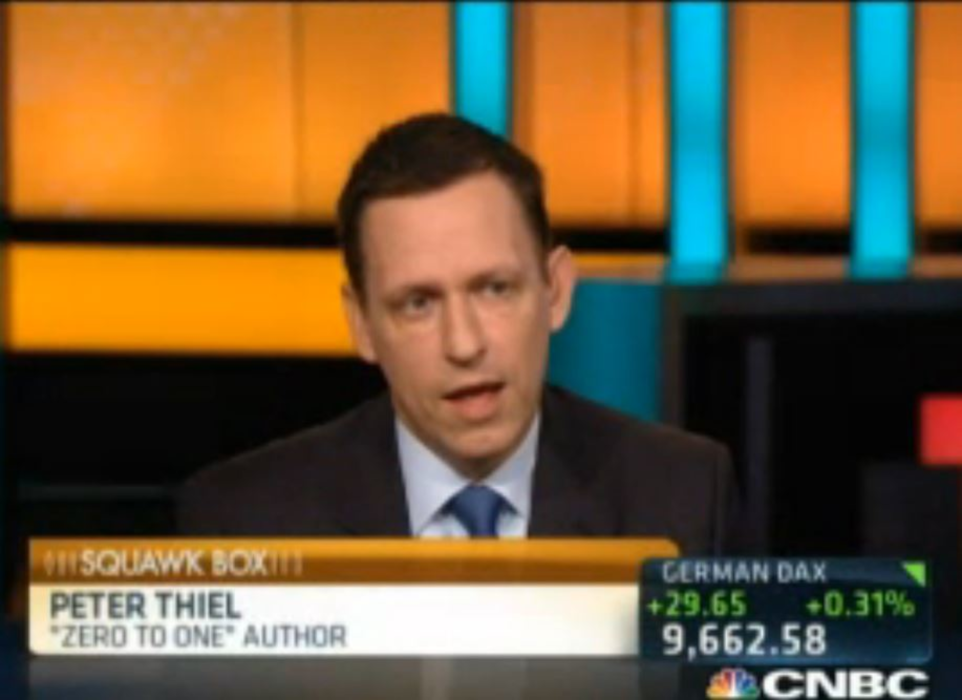 Strategies for a Difficult Economy

Can you imagine increasing ad expenditures in a time of grave economic uncertainty, when the market is falling…

Payday Express, Chicago, which operates a chain of outlets that provide two-week cash loans for up to $300,…