What's left of the so-called Internet industry took a double hit today as CMP Media informed employees it is shutting down InternetWeek magazine and Internet research firm Forrester Research Inc. said it would slash its work force by 22 percent, or 126 jobs.

“The difficult decision to reduce our work force reflects the continued economic downturn and the sustained weakness in the technology sector,” George Colony, chairman and chief executive of Forrester, Cambridge, MA, said in a statement.

“The premise for InternetWeek is still valid, and we're still committed to serving the needs of Internet-based technology professionals,” Raine said. “But at the same time, the vendor community no longer supports InternetWeek as a separate marketing tool.”

“As I write I am in the process of learning, through a conference call, that CMP Media has decided to shut down InternetWeek; the entire staff is being laid off,” said an employee in an e-mail to friends and colleagues yesterday.

Raine declined to comment on how many were employed by InternetWeek, and any resulting layoffs.

“Our policy is to only lay people off as a last resort,” she said.

InternetWeek is one of a string of Internet-related publications that went from fat to anemic during the past year or so because of the dot-com crash, a soft advertising market and sluggish economy overall. The most notable magazine to briefly capitalize on the Internet boom and then fall victim to the crash, of course, was the Industry Standard, which was shut down in August.

CMP Media, a subsidiary of UK-based United Business Media, is based in Manhasset, NY. Other CMP publications include CRN and VARBusiness. 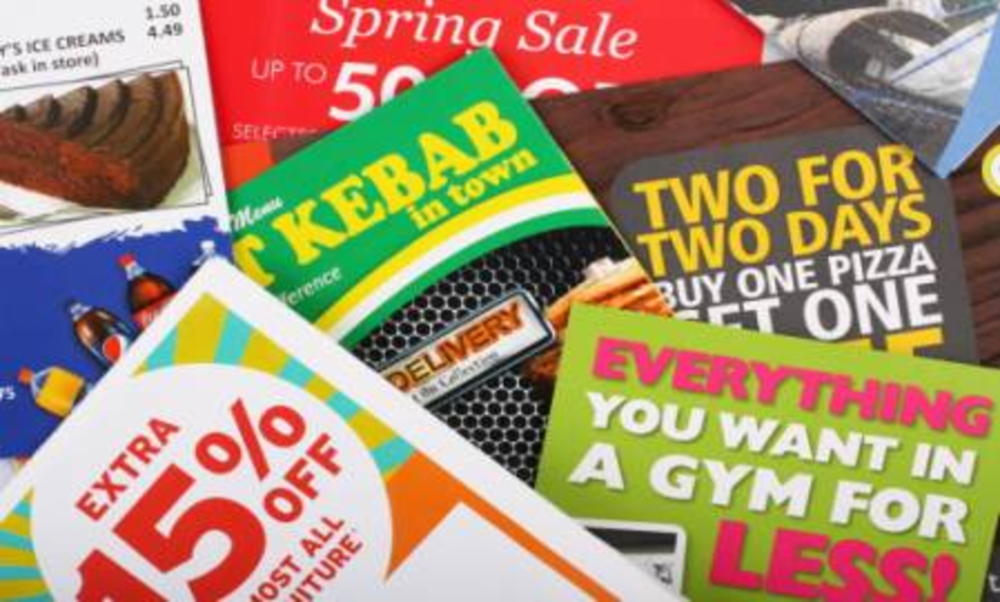 If you think print has no place in a digital marketing world, think again

As professional marketers, we swiftly transitioned into a fully integrated digital marketing approach. Many of us have rushed…