President Bush signed into law a bill that provides for a two-year moratorium prohibiting sales taxes on items bought through the Internet.

The president said he signed the bill, known as H.R. 1552, to “ensure that the growth of the Internet is not slowed by additional taxation.” He also said that “extending the moratorium is particularly important during this crucial holiday shopping season.”

The new moratorium, which also covers Internet access taxes, will be in effect until Nov. 1, 2003.

The Internet Tax Freedom Act, passed in 1998, expired Oct. 21 when lawmakers could not agree whether to include a provision that would encourage states to simplify sales tax collection in their estimated 7,600 jurisdictions. 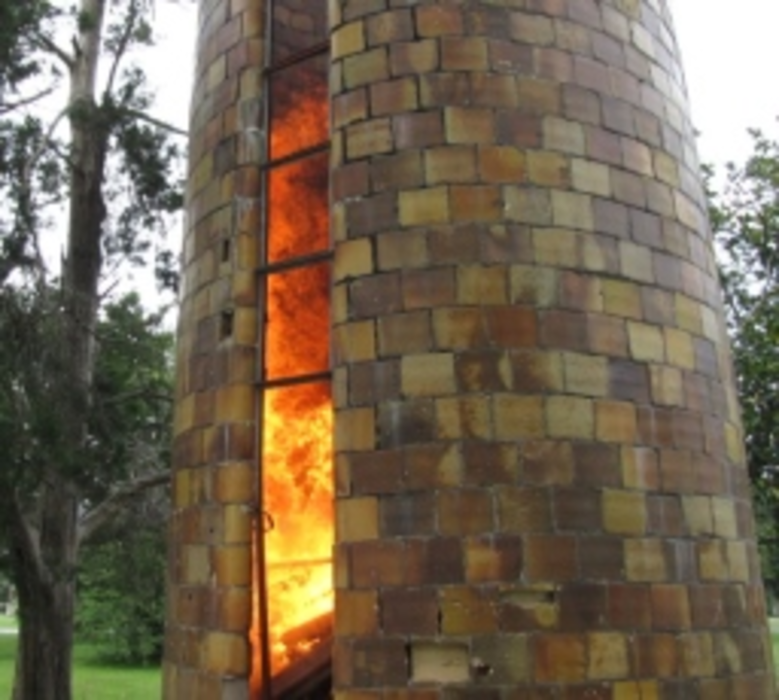 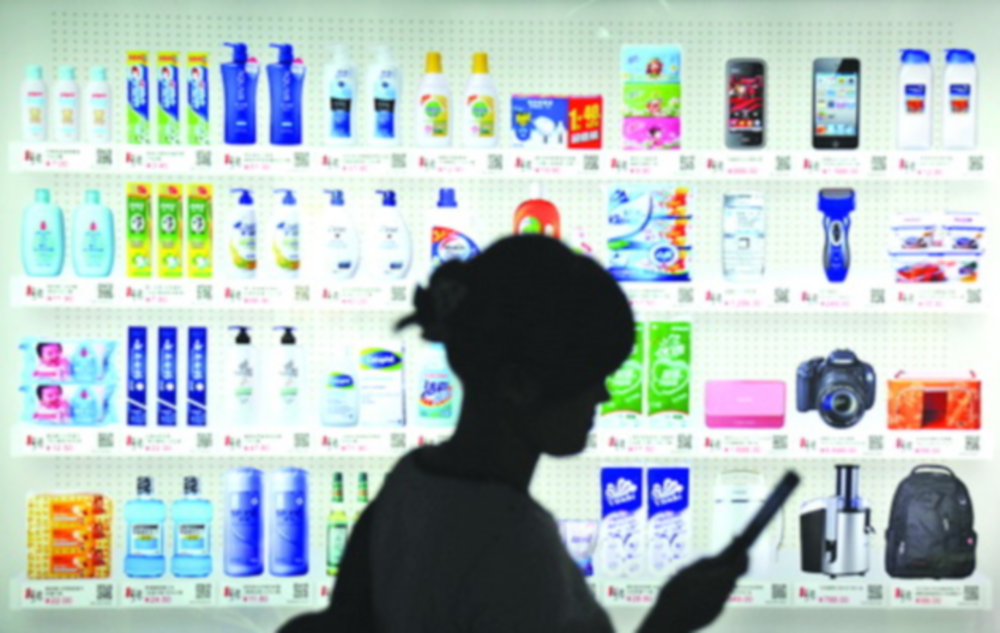