Internet start-up InPhonic.com is running its first major offline marketing campaign as it looks to add clients and contact people it has had problems reaching through other media.

The staggered drop of more than 1,000 mail pieces, which started going out the last week of May and will continue through next week, were sent second-day air, a move president/CEO David Steinberg expects will increase the likelihood of the pieces being opened.

“When I get a piece of mail that comes second-day air, it looks that much more important, and I always open it,” Steinberg said. “It also helps ensure that it won't be opened by the wrong person and disregarded. This is also a very targeted campaign aimed primarily at people that we have not been able to contact over the phone or through e-mail.”

The campaign, which went to online and offline companies, is targeting the directors of strategic partnerships, CEOs and people directing e-commerce initiatives within mid-size to large online companies. Steinberg said it also works with offline companies and will work with any online company that gets 1 million impressions a month on its Web site. The campaign was designed inhouse.

InPhonic, Washington, lets companies create their own wireless distribution service. Through agreements with AT&T Wireless Services, Southwestern Bell Mobile Systems, Nokia, Motorola and Ericsson, it lets companies create their own branded cellular phones so they can market through unused banner-ad space on their sites. Consumers can purchase the phones and plans through these banner ads. InPhonic designs the banner ads and offer pages and manages the purchasing process of the phone and plan.

InPhonic currently has 32 online partners representing 450 million ad impressions a month. Among those are TalkCity.com, Sandbox.com and eCampus.com. It also has agreements pending with five offline affinity groups and associations representing 60 million Americans.

The direct mail piece contains a stress reliever in the shape of a cellular telephone and a short, personalized letter stating that InPhonic can help the recipient work through “the stress and frustration” of working in the new economy. People are asked to visit the Web site or call a toll-free number to learn more about InPhonic's services or to set up a meeting with a representative. A follow-up call will be placed to all those who have not responded later this month.

The campaign has already generated several calls, Steinberg said, though he wouldn't be specific, and he's already planning another campaign in the next few months.

“Based on what we have already seen, we will definitely be doing another direct mail campaign with the phone,” Steinberg said. “But we have to wait until more of the phones are ordered since we used them all up with this campaign.”

The month-old InPhonic has run a number of direct e-mail campaigns.

“Some of the online campaigns that we have done have generated a 25 percent to 30 percent response rate,” Steinberg said.

But he knew that direct mail would be needed to help the company convey its message to prospective clients. 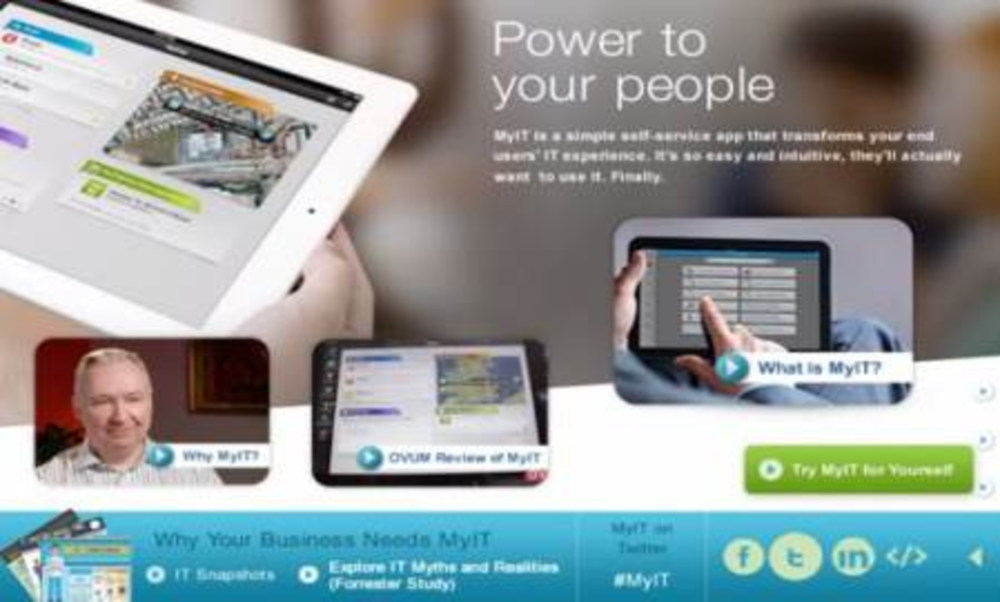 These days, all manner of marketers are slaving away at creating content, whether its blog posts, infographics or…

As the Web becomes a global emporium, it’s obvious we need to more closely watch, understand and manipulate…