Internet Radio Ads No Joke For The Onion

The Onion hopes to improve the profitability of its Web site by using its syndicated radio segments as a new online advertisement forum, the news parody publication said yesterday.

Slated for mid- to late fall, The Onion Radio News will go online and feature advertising packages including a banner and a sound bite heading the audio reports. The one-minute, daily mock news reports air on 40 commercial radio stations and feature the fictional character Doyle Redland, played by the comic strip artist known as P.S. Mueller.

Pete Haise, president/CEO of the Milwaukee-based publication, said he was in negotiations with major brand sponsors for the slots but would not divulge company names or potential ad rates. Haise said that his firm has suffered from the industrywide sag in online ad sales.

“The last two years have been great, and the Web site actually turned a profit for us,” he said. “But we won't make anywhere near the money this year because of the economic climate. We are more in an investment and expansion phase.”

The weekly publication, which claims a circulation of 220,000, expects to launch a New York edition starting Sept. 27 that will compete with The Village Voice and The New York Press for ad sales.

The company will use its Web site to promote the launch, but it is not shoring up a large marketing budget for the effort. The Onion lists educated males, 24 to 39, as its core demographic and hopes to pick up an additional 70,000 loyal readers in New York.

“Our audience is a strange brew in that we don't have to do a whole lot of advertising to get the word out,” Haise said. “We'll probably just come in rather quietly in New York and let people discover the paper on their own. Doing a geo-city ad campaign there with the Internet radio ads is a possibility.”

In another revenue addition, The Onion plans to incorporate a paid classified section to www.theonion.com during the coming months. The site claims to have 1 million unique visitors a week.

The publication's revenue-minded shifts mirror the attempts being made by most newspapers that have seen their Web profit margins go razor thin, therefore, burning some of the cash they make with their core paper products. Sports sites such as Baseball America Online and ESPN.com have pulled content that was once free of charge into paid subscription packages.

L.L. Bean Inc. claims that returns have decreased 4 percent since it relaunched www.llbean.com Oct. 22 to make… 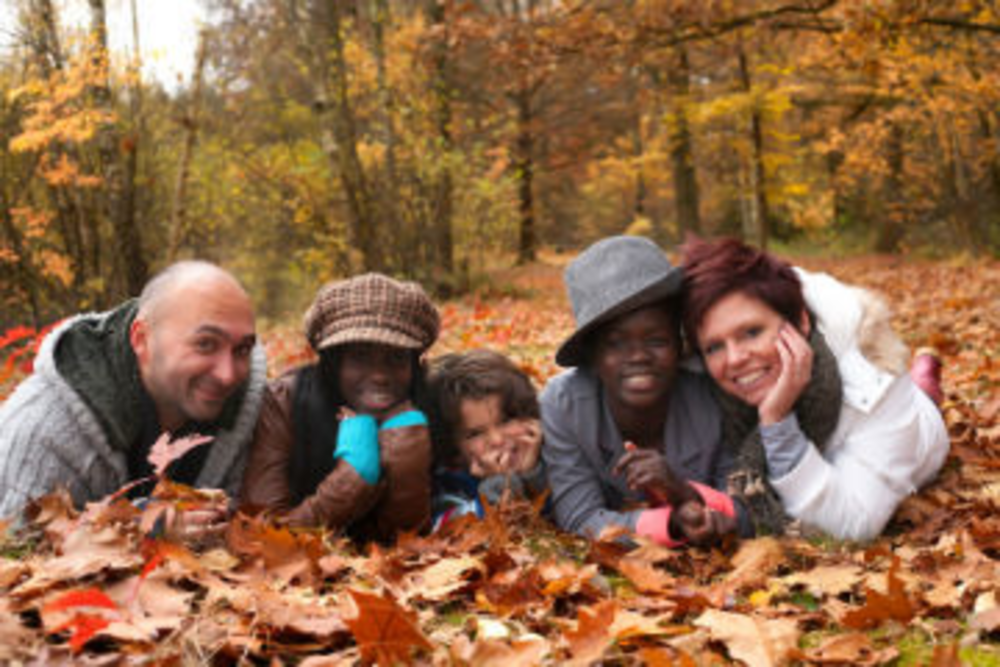 Marketing is all about evolution. And with so much hype around the progression of data and technology, it…

AT&T Teleconference Services, Short Hills, NJ, is seeing payback from its yearlong test of e-mail to market its…