Internet may be a threat to local newspapers

Video killed the radio star, and now it seems as though Internet may kill off local newspapers, according to a research report released today by the Joan Shorenstein Center on the Press, Politics and Public Policy at Harvard University’s John F. Kennedy School of Government.

The study, titled, ” Creative Destruction: An Exploratory Look at News on the Internet,” examined a year’s worth of traffic to 160 Web sites. The research found that overall traffic to newspaper sites has leveled off. In contrast, nationally known newspapers-the New York Times, Washington Post, and USA Today – are gaining online audience. On average, site traffic for these papers increased by 10 percent over the past year.

On the other hand, the Web sites of most other newspapers-whether in large, medium-sized, or small cities-have lost audience.

The biggest gains in audience occurred among the non-traditional news providers. The sites of search engines, service providers, aggregators and bloggers grew faster on average than the sites of traditional news providers, whether print, broadcast, or cable. Google, Yahoo, AOL, and MSN, along with sites such as newsvine.com, topix.net, digg.com and reddit.com, saw large increases in traffic during the past year.

” Our evidence suggests that the Internet is redistributing the news audience in a way that is pressuring some traditional news organizations,” the study says. “Product substitution through the Web is particularly threatening to the print media, whose initial advantage as a “first mover” has all but disappeared.” 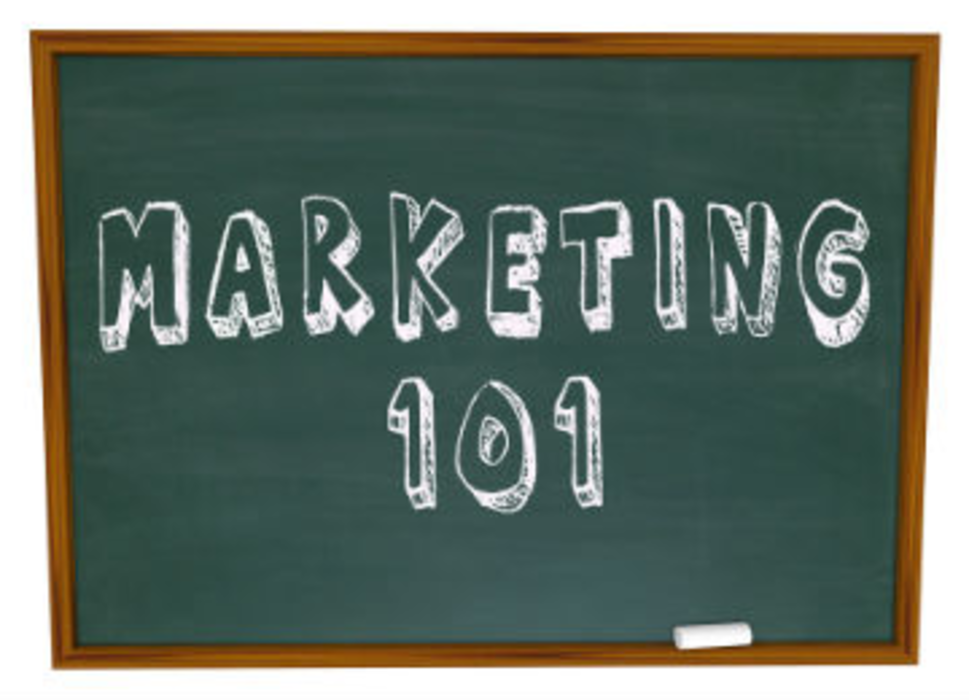 Following its recent merger last May, AlloyASL Marketing continues its aggregation of teen and young adult data through…

An E-Mail Equation That Adds Up

Tennis anyone? The opt-in vs. opt-out debate seems like a never-ending tennis match with a score of love-love.…