Cutting staff may not be the panacea troubled dot-com’s think, and according to a new survey may foreshadow a company’s demise.

One in five Internet companies that say they have cut staff since December has gone out of business, according to a survey by Challenger, Gray & Christmas, a job placement company based in Chicago.

The company’s survey showed that 2,194 Internet jobs have been cut since an earlier report was released a month ago, bringing the total job cuts at companies that run Web sites to 7,592 since December.

Out of the 122 companies that have let employees go over the past eight months, 24 of them, or 20 percent, have gone out of business. The survey was based on news reports of Web-related layoffs.

Internet retail accounted for the largest portion of the job cuts: 1,812 jobs, or 24 percent. Business to Business companies have fared better. 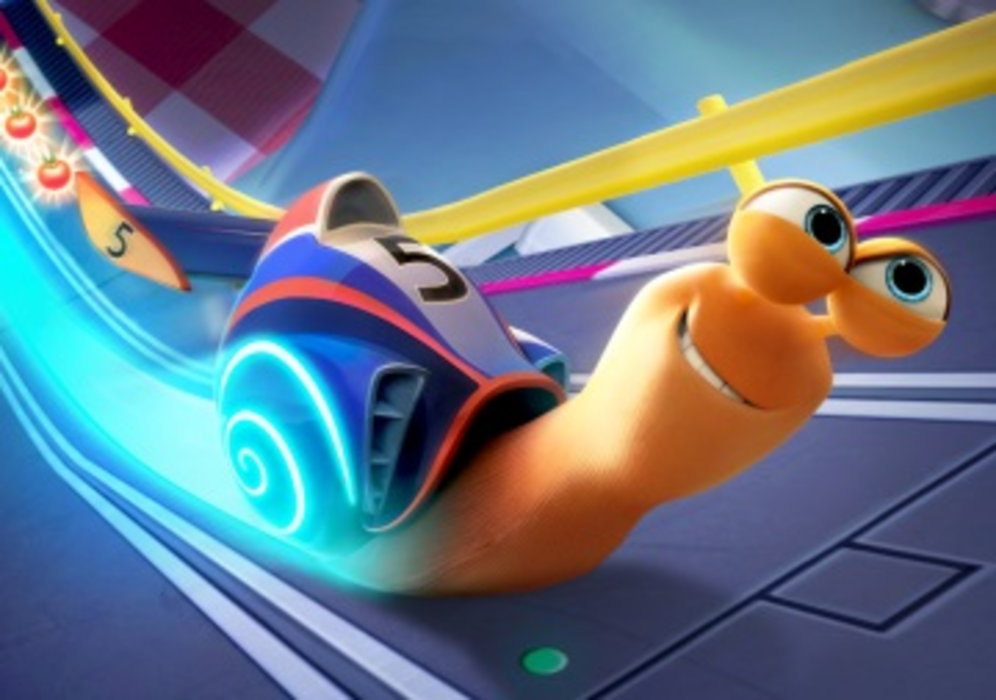 When it comes to mobile gaming, DreamWorks Animation and Verizon move at anything but a snail’s pace. The…

[email protected] Corp. has filed for Chapter 11 bankruptcy protection and will sell its broadband Internet access assets and…

CHICAGO — The recurring theme of a July 25 panel at ad:tech Chicago was that the television industry…