The most significant trend in the Spanish advertising market is the integration of channels, disciplines and messages.

That observation is from Joaquim Ramis, CEO of CP Comunicacion Proximity, one of Spain's most awarded interactive agencies and a BBDO affiliate.

“We've been speaking for three to four years about the issue, but it was not until 2004 that big Spanish advertisers realized that integrated multichannel campaigns have synergies and better results,” he said.

Of the older channels, there is renewed interest in direct response television. Of the younger ones, almost all major domestic advertisers use online marketing to reach Spanish consumers, Ramis said.

“During 2004, a new trend on the Spanish market appeared: traditional TV campaigns with a follow-up on the Internet,” he said. “In this sense, it is especially interesting to see the work of Pans & Company, a Mediterranean fast-food restaurant chain.”

What does Ramis think will be the hot tactic in Spain this year? 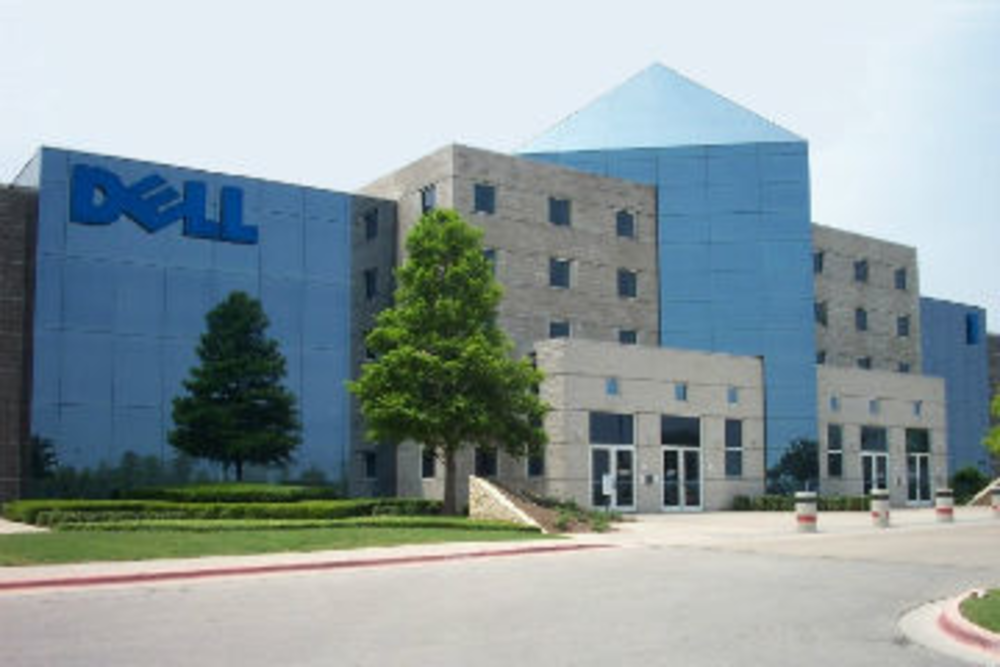 Dell is officially a private company as Michael Dell, founder, chairman, and CEO of the company, and global…