For the third straight year, Internet auction fraud was the most reported offense, comprising 46 percent of referred complaints. Non-delivery of merchandise and non-payment accounted for 31 percent of complaints, and credit/debit card fraud made up nearly 12 percent.

The IFCC also processed 36,920 complaints on unsolicited e-mail, child pornography and other violations of law.

Operational since May 2000, the IFCC is co-managed by the FBI and the National White Collar Crime Center, which provides support services to law enforcement agencies investigating high-tech crime.

How to Stop Do-Not-Call Madness

Fourteen states have established by law do-not-call registries. In most cases, consumers in each of these states pay…

In an effort to boost its subscriber base, Fantasy Sports Inc., a provider of fee-based Nascar-related games, has… 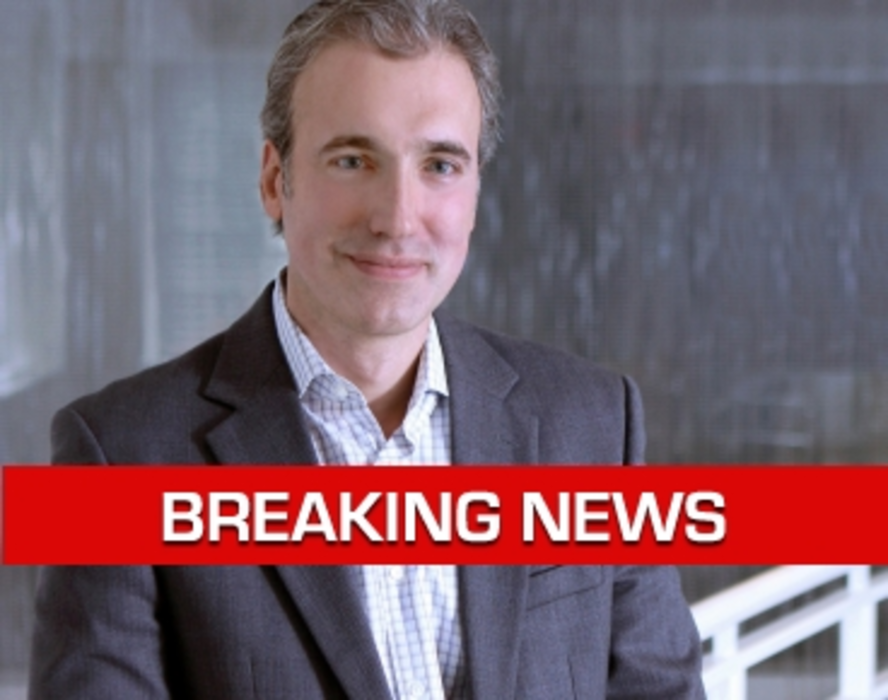