“Our system is able to pick up compromised merchant Web sites in which criminals are hacking into e-commerce systems and pulling transaction logs off the system,” said Paul Fichtman, president/CEO of Internet Clearinghouse, Doylestown, PA.

Internet Clearinghouse has been scanning e-commerce sites through inhouse search engines for the past seven weeks, and Fichtman claims that the company has already uncovered roughly 22,000 compromised or stolen credit card numbers.

The company will target its service to banks that issue credit cards and to merchants that process transactions online. The company has signed two large credit card issuers, Fichtman said, declining to disclose names.

Credit card issuers can purchase the CompromiseAlert database, which is updated daily, for roughly $24,000 per year.

“The average loss on a stolen credit card is roughly $2,500,” Fichtman said. “If a credit card issuer is able to identify 10 cards per year, the cost of the database is covered, and if a merchant catches one bad card, it can save thousands of dollars.”

Merchants also can use the service for about 1 cent per transaction.

Fichtman previously was president of Riskwise.com, a risk management and online data analysis firm, which he sold to Lexis-Nexis. 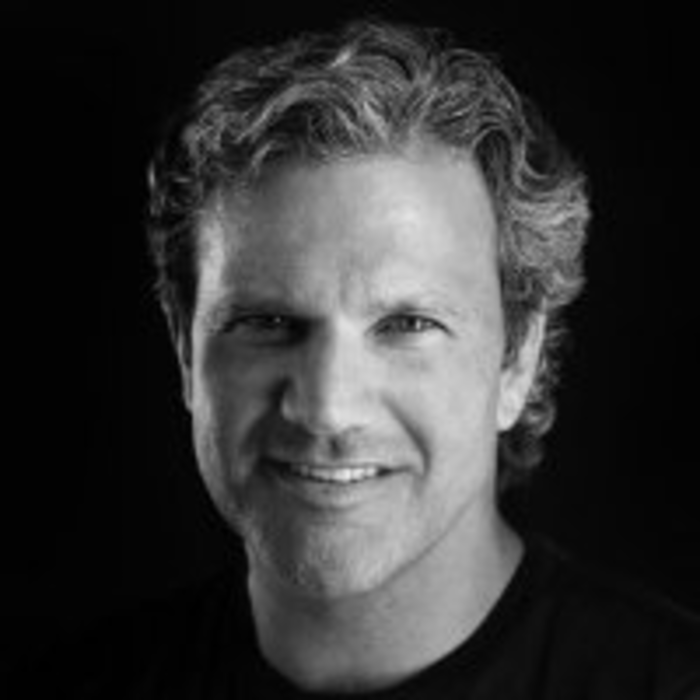 Tangelos. The duck-billed platypus. Skorts. There are some things in this life that exist due to an odd…