Financial services offered on the Web are becoming increasingly popular in Europe, North America and Asia with online banking used most widely, according to NetValue, a French Internet research and measurement company that surveyed home use in 12 countries.

Korea was on top with almost half of the online population using financial services Web sites from their home computers or other access devices. The number of Korean visitors surged from 2.4 million in October to 5.2 million in January, the month in which the survey was conducted.

Some 4 million Britons surfed financial sites in January, compared with 3 million French. However, the number of Britons was less in terms of percentage of home Internet users — 39 percent in France versus 37 percent in Britain.

The French also spent the most time studying money sites — an average of two hours in January — while Germans spent an average of 86 minutes. Britons and Americans spent the least time — between 30 minutes and 35 minutes.

Sites visited most often tend to be national in all the major markets, ranging from egg.com and barclays.co.uk in Britain to Credit-agricole.fr in France.

Except for Korea, Asian countries lagged behind Europeans, with Hong Kong, Singapore, China and Taiwan in the 30 percent range of Internet users. Mexico was last with 19 percent of the Web population visiting financial sites. 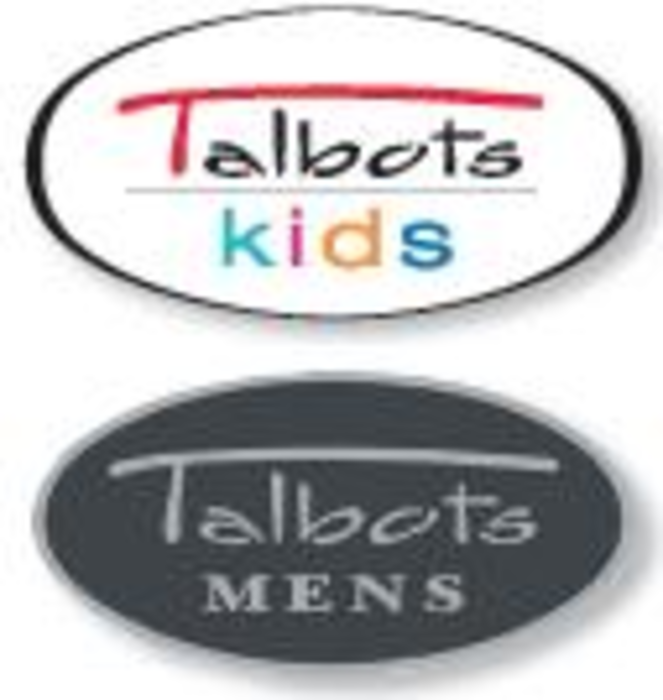 Talbots confirmed that as part of announced plans to discontinue its men’s and kids concepts, the company will…

Business solution provider Unica, Lincoln, MA, has announced an upgrade of its Model 1 software, which is used…