CARE, Atlanta, collected $71,000 in donations at its Web site at www.care.org in one week beginning Nov. 4. Before the hurricane hit, CARE raised only $20,000 since it began accepting Internet donations in August 1997.

Though Web donations are less than 1 percent of total donations to CARE's Mitch relief effort, the figure is misleading because some of the more than $1 million CARE has collected overall comes from large corporations, while online donations are all from individuals, according to CARE. Also, the Internet has given CARE access to a younger audience. The traditional donor is more than 60 years old while Web site donors are typically in their 20s and 30s.

It isn't clear whether or not the Internet has a high donor population, said Kathy Doherty, public relations director at CARE, Atlanta. “It's something that bears watching, but nobody's had the time to analyze it.”

CARE has been including its Internet address in print ads but hasn't begun any advertising online.

The American Red Cross also is accepting donations online at www.redcross.org, but Red Cross officials were unable to provide details about its Web efforts.

Meanwhile, call centers across the United States are stretched to the limit. Christian Disaster Response, which operates a six-person call center in Winter Haven, FL, is receiving 60 calls an hour from people making donations of food, clothing and money. Nonprofit teleservices provider Share, Somerville, MA, has seen donations for inbound client Doctors Without Borders more than double after the hurricane, said president Dennis McCarthy. Another Share client, Oxfam, has been receiving 100 to 200 calls a day, he said.

Red Cross officials said they have been averaging more than 100,000 calls a week. The Red Cross formed a partnership with Ticketmaster to accommodate its inbound calls — and, after Mitch, it increased its call centers from two to five.

“We deliberately chose a partnership with Ticketmaster because they have credible capacity and can rapidly expand,” said Mary Kay Phelps, direct marketing director at the Red Cross. “This is certainly unprecedented in terms of volume. This has been a challenge.”

AmeriCares, New Canaan, CT, averaged 200 calls a day when the hurricane first hit and saw a spike to 3,000 after the organization received a plug from former President George Bush last week when he appeared on CNN's “Larry King Live.”

“Just after the hurricane, it was immediately overwhelming,” said Lisa Ferraro, director of development at AmeriCares. “But after Bush was on Larry King, it was simply wild.” 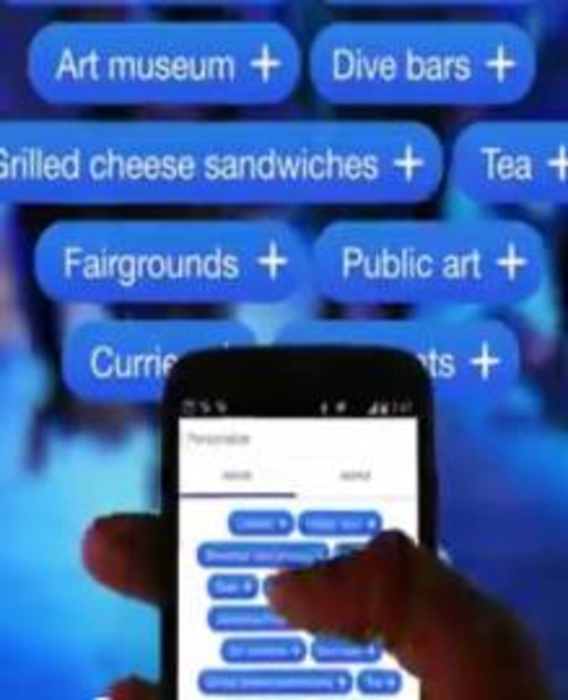