ORLANDO, FL — The Universal Postal Union is making progress on an initiative designed to increase payment options for online and offline marketers around the world.

The initiative, called GlobalePost, is a cooperative effort of participating posts and is sponsored by the UPU, an institution of the United Nations that regulates postal services internationally.

Charles Prescott, vice president, international, at the Direct Marketing Association, gave an update about GlobalePost at an International Mailer's Action Group meeting at the Spring National Postal Forum. The initiative will bring the international money-order transfer system online and will allow merchants to accept electronic money orders from consumers in any country equipped with the system.

The initiative is for customers from other countries who order a product or service from a cataloger or Web merchant. With GlobalePost, the merchant tells customers to go to their local post office — if those countries are equipped with the GlobalePost system — and have those posts send the right amount of the appropriate currency electronically. The post offices will do this through the central processing area of the GlobalePost system. Merchants will ship packages only after they have been paid for. The system also will be equipped with a track-and-trace mechanism.

Prescott said the initiative is important because an increasing number of companies are accepting international orders. Ninety-three percent of respondents to a recent study commissioned by the DMA said they accept orders from other countries. In many of those countries customers pay by cash and do not use credit cards, Prescott said.

The system allows customers to pay for merchandise or services by using a secure third party — their local post office, he said.

“Who better do you trust than your own post office?” Prescott said. “In fact, in most developed countries, the post is considered one of the most trusted entities.”

Prescott said the system eventually might expand to include other payment devices, including c.o.d.

A workshop on the project is planned for late April.

Sprint has entered an agreement with Niantic, the creators of the summer hysteria that was Pokemon Go, and… 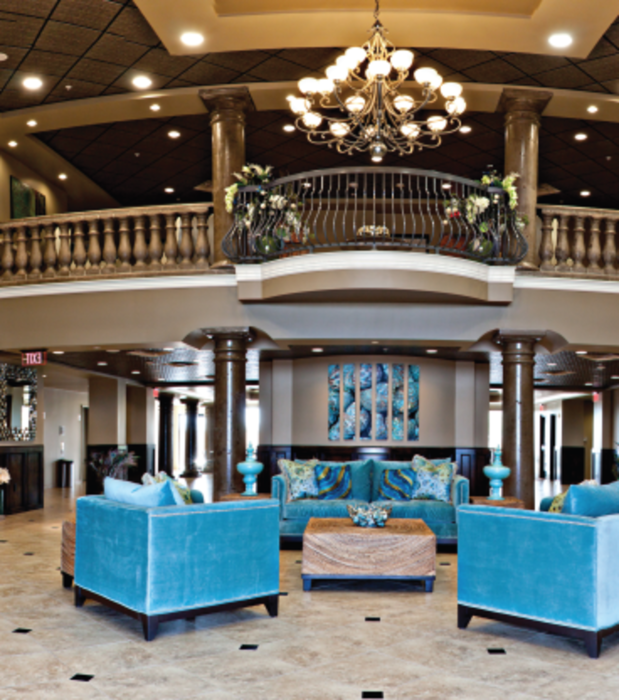 DoubleTree by Hilton is often best known for its warm welcome—literally, from the warmth of the chocolate chip…