Interest in Energy Efficiency Heats Up After Cool Choice Campaign

A direct marketing mailing sent to end-users this summer by Cool Choice, Mount Laurel, NJ, the marketing arm of a consortium of utility companies in six Northeast states, has received a warm reception.

The mailing highlighted a program — also called Cool Choice — that offers commercial and industrial customers cash rebates if they install high-efficiency heating, ventilating and air-conditioning systems. According to Cool Choice, these high-efficiency HVAC systems help commercial properties because they save electricity and cut energy costs.

To illustrate the benefits of the program, Cool Choice — which is also an affiliate of consulting company MaGrann Associates, a developer of energy programs for utilities — sent a direct mailing to 7,000 end-users, including facility managers, real estate property managers and architects.

“The end-users we tried to target were national accounts and real estate managers that had multiple locations,” said Irv Hurd, program manager at Cool Choice. “It wasn’t just the typical commercial end-user.”

So far, Hurd said the mailing has been effective. While he said that total responses are being tabulated, “most of the response that we’ve gotten so far were from end-users that were interested in both saving energy and the cash rebate.”

Cool Choice worked with CramerSweeney, Maple Shade, NJ, a marketing communications agency, to put the direct mail piece together. CramerSweeney sent the mailing to a list of names purchased from a trade publication in which Cool Choice also advertised.

The mailing featured text revealed through a die-cut window on the cover that reads, “Your Utility Company is Generating Something New.” The cover art, as well as the background art in the window, is a menacing-looking, stormy sky. Turning the page of the promotion causes the picture in the window to change, and when doing so, it features the same sky with lightning emanating from the clouds, with copy that reads, “Powerful Savings.” Detailed information about the Cool Choice program is featured on subsequent pages of the promotion.

The automatic changing-picture mechanism was created by Structural Graphics, Essex, CT, a company that designs and produces 3-D interactive print communications. SG worked with CramerSweeney to design the piece, then designed its engineering and handled the print and die cutting. SG employees hand-assembled the pieces at SG’s wholly owned plant in Mexico. SG prepared and sent the mailing.

Mark Shockley, managing art director at CramerSweeney, decided on the enhanced mail piece because Cool Choice was targeting end-users as opposed to contractors — its usual target — and he wanted to make sure the piece was much more attention-getting.

“This piece was designed to introduce Cool Choice to the public, so we wanted a mailing that would stick out in a mailbox,” Shockley said.

“With a launch, there is usually a lot at stake for the marketer,” he said. “They’ve spent a lot of money introducing a new program or feature, and they need to make sure the message gets through. So typically they want a high-end piece. They need to make a splash.”

While Hurd said the mail piece “was a lot more expensive than the average mail piece,” it was important to make it unusual and graphically pleasing so that “someone will open it up and look at it.”

The U.S. Postal Service spelled out two new rules as part of the rate case approved by its… 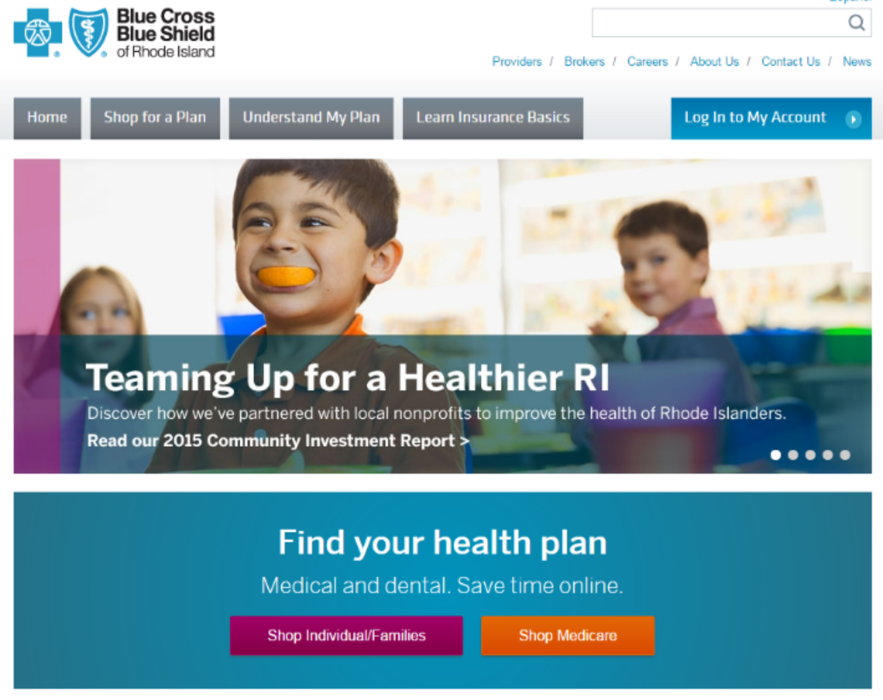 From new political ideals to technological advances, the healthcare industry is undergoing a massive shift. And as consumers’…