Intercontinental Hotels Group launched a $100 million global, integrated campaign April 30 for its Holiday Inn brand, the largest in its history. The “Stay You” campaign is expected to include loyalty program elements, hotel collateral, and digital components, along with print, TV, and outdoor advertising. The effort supports the hotel group’s ongoing rebranding that is expected to be completed later this year and has included the overhaul of more than 2,200 hotels to date.

Ads for the campaign strike an upbeat note and implore viewers to “Stay Curious,” “Stay Ambitious,” “Stay Colorful,” etc. One online video ad included a voiceover saying “We understand you’re at your best when you can just relax and be yourself. And At Holiday Inn, you always can.”

The messaging “is in line with our core value proposition [that] allows you to relax and truly be yourself,” an IHG spokewoman said.

Sarah-Ann Soffer, PR manager for IHG, said the campaign will include direct and e-mail marketing efforts, reaching more than 40 million of its Priority Club Rewards members and nonmembers. Channels used to reach customers will include Holiday Inn and Holiday Inn Express brand e-newsletters; transactional e-mails, both pre- and post-stay and reservation; and Holiday Inn nonmember direct mail. It will also make use of specific eStatements, e-mails, and direct mail for its Priority Club Rewards members.

The campaign will run through December 2010. It launches with TV ads in the US May 2 on ESPN Sunday Night Baseball. Other key markets reached by the campaign include the UK, Germany, Canada, Mexico, Latin America, Greater China and Australia.

McCann Erickson created the ads for the campaign, while Mindshare handled media planning and buying duties. It was not immediately clear what agency is working on direct duties. In April, IHG named Ogilvy & Mather its agency of record for global customer marketing, and StrongMail its e-mail marketing partner.

How do your e-mail campaigns perform after the click through? 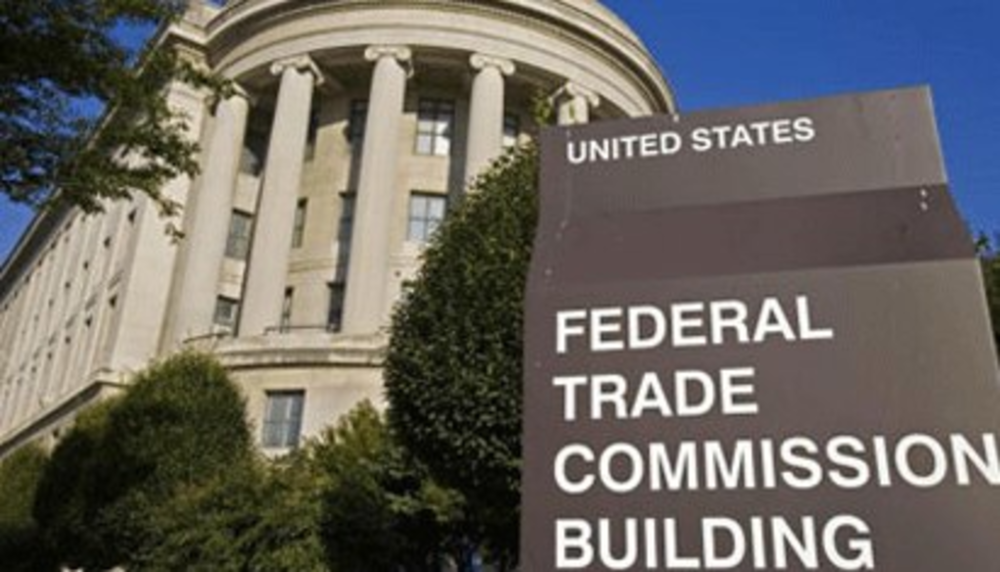