Interadnet says its Cookie-less ad serving is the first technology for this purpose to do without cookies — small pieces of electronic information that are placed onto a PC's central processing unit to track browsing behavior.

The decision to develop Cookie-less ad serving was based on the belief that there's been much discussion on privacy but little action in providing tools that meet the needs of organizations and businesses. The company claims that its technology will provide most of the same functions as ad servers that use cookies, including impression and click-through data, real-time reporting, instantaneous creative change and e-mail alerts.

Other features will include geographic reporting (measures campaign impact via city, state, etc.), server analysis (compares and contrasts the success of various online campaigns and/or brands) and site reporter (tracks the number of completions and sales regardless of whether they've been generated by a particular online campaign).

The technology is also set up at the campaign level, allowing advertisers to alternate between ad serving with or without cookies for each campaign.

The direct mail piece is a CD container-sized case with the chocolate chip cookie inside. The outside of the case reads, “Take the first step towards cookie less advertising and stomp the crap out of your privacy concerns.” Clark Williams, director of marketing at Interadnet, said using the word “crap” made the text more “everyday” and helped distinguish Interadnet from its competition.

“Our competitors take this technology high road that makes them seem not even human,” he said. “We're people, and this is how people talk. We felt it would also give the campaign more of an edge that our target market would appreciate.”

Williams said no negative feedback on the matter had been received yet.

An informational pamphlet was included, the cover of which displays a picture of a smashed chocolate chip cookie with a boot print in the middle of it. The inside has information regarding Cookie-less ad serving and provides a toll-free number and Web address as response mechanisms. Of the 260 pieces, 60 offer a free pair of Timberland boots for those who respond to the sales person identified.

“That offer was made to the best prospects,” Williams said. “They are the gorillas, so to speak.”

Developing the mail pieces cost about $10 to $12 each. A pair of Timberland boots costs more than $100, Williams said.

Williams said one major ad agency is using the technology for a government-funded project. He would not disclose the agency's name. Pricing for the technology is done on a CPM basis. 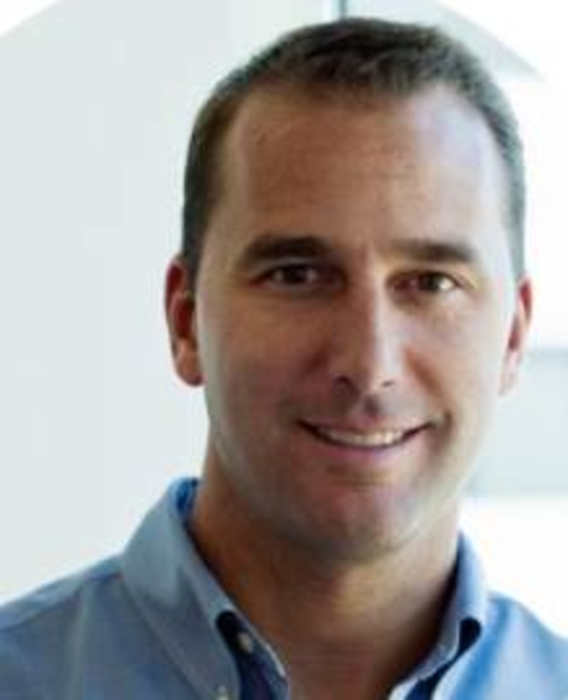 San Francisco based search and online advertising platform Marin Software has announced a change of leadership. The company’s…

Becky Jewitt, president/CEO of Norm Thompson, Hillsboro, OR, made a presentation this month to the DMA/Catalog & E-commerce…