NEW YORK – Interactive marketing, privacy issues and sweepstakes legislation were the most important marketing issues of the millennium, according to a survey released by the Promotion Marketing Association, New York, at the 21st Annual Promotion Law Conference here this week.

The study, which surveyed more than 400 attendees, found that more than 35 percent said interactive marketing was the marketing issue of the millennium. Privacy issues was cited by 32 percent of respondents as the second most commanding issue, and sweepstakes legislation, which came in third, was cited by 13 percent.

In related PMA news, the association recently said the state of Florida has re-evaluated its position concerning online promotions: It no longer requires a company offering online game promotions to include an offline free method of entry, such as a toll-free telephone number or mail-in entry for someone to participate in the promotion. Florida was the only state in the nation that articulated this kind of requirement.

“This is very significant because it saves marketers a lot of money,” said Ronald S. Goldbrenner, the PMA’s assistant general counsel. “Companies had to provide an 800-number or a mail-in entry, and in order to do that you had to hire someone to process the information and include it in a drawing.” n

Today marks another milestone in the wind down of Fingerhut, as the company accepts its final catalog and… 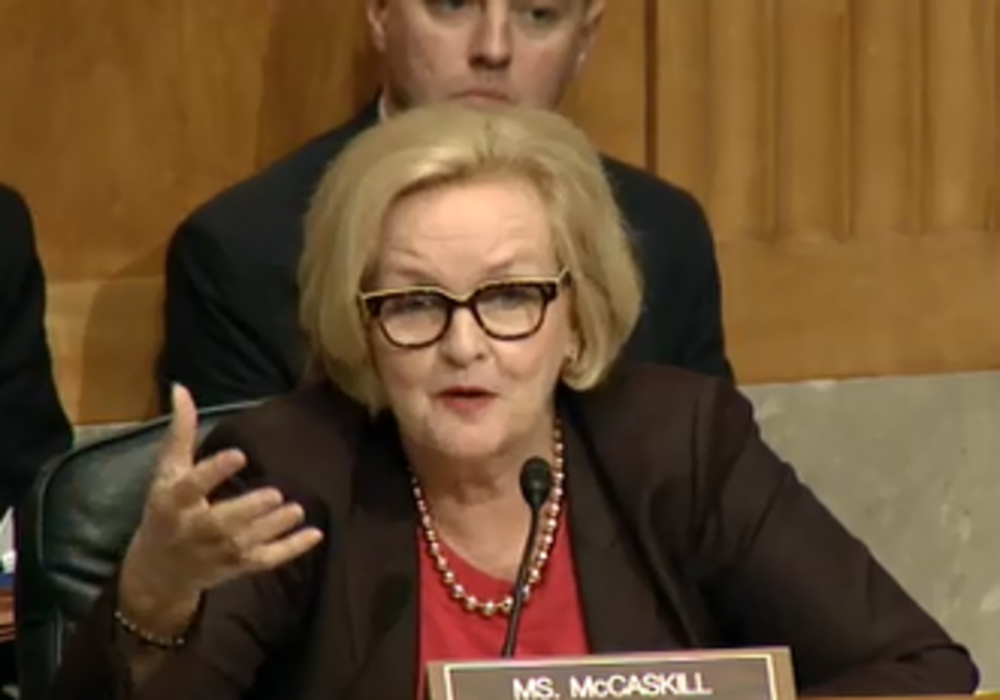 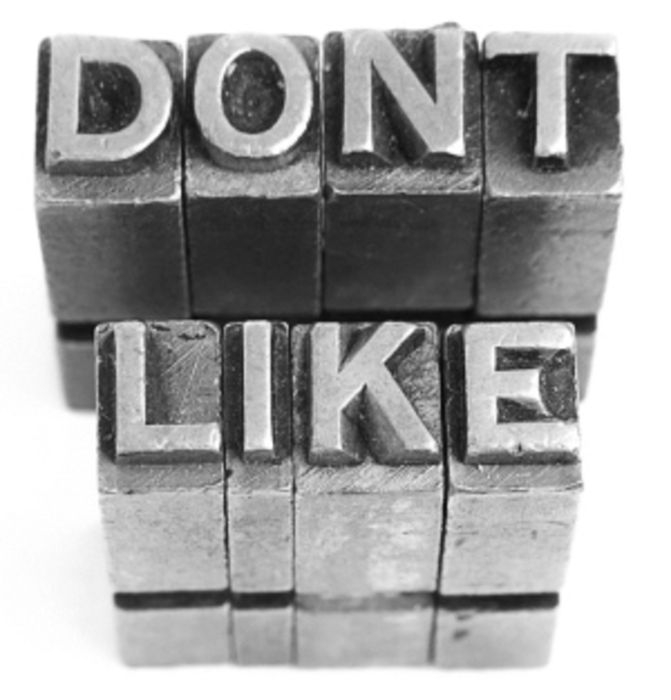