The level of rhetoric over privacy as well as debates on how marketers, business leaders and federal regulators should best engage the public on the issues continued to increase last week as news organizations and the government focused attention on the controversial Pentium III processor and a new antitrust case against its manufacturer, Intel Corp., Santa Clara, CA.

In pretrial documents released March 1, the Federal Trade Commission detailed its upcoming antitrust case against Intel, saying the company abused its role as it attempted to stifle competition by intimidating three of its customers on pending intellectual property cases: Intergraph Corp., Compaq Computer Corp. and Digital Equipment Corp., which is now part of Compaq.

“The company chose to exploit its monopoly to gain access to the innovative technologies of others in order to maintain its market dominance,” the FTC said.

Intel, which makes 80 percent of the world's computer processors and reported $26.2 billion in sales last year, denied the allegation.

Although Intel's looming antitrust fight technically has nothing to do with its existing challenges on its Pentium III chip, the timing of the government's announcement is noteworthy. And direct marketers are paying close attention to the company's mounting legal challenges because its predicaments epitomize what is at the heart of modern policy struggles over antitrust and privacy issues.

To be sure, the public's respect for the business world's ability to police itself on privacy issues has long been an essential component of the direct response industry. But in time, even some general market advertisers may have reasons to be concerned, especially if research begins to show that lingering public debate over Internet security is diluting consumers' confidence in well-established brands among insurance and financial services companies that now must rely more heavily on emerging online technology.

That confidence took a hit earlier this year when Intel's corporate image first fell under harsh scrutiny after several groups called for a boycott, arguing that Intel's chip poses a threat to consumer privacy because of its ability to track users.

Intel's woes were further complicated last week by the announcement that a separate complaint had been filed with the FTC by three additional groups — the Center for Democracy and Technology, Washington, the Privacy Rights Clearinghouse, San Diego, and Consumer Action, San Francisco — saying Intel's new chip constituted an unfair and deceptive trade practice.

“Consumers don't have adequate control over what happens to the serial number in the marketplace,” said Ari Schwartz, a policy analyst with CDT.

Compaq Computer Corp., Houston, the largest maker of personal computers, said it shipped its first home computers with a software switch that users can click on to activate an identification feature, called a processor serial number or PSN, housed on the chip.

“It's going to be real obvious to the consumer whether or not the feature is activated,” said Alan Hodel, a Compaq spokesman.

A spokesman for Dell, the world's largest direct marketer of personal computers, said it will ship all of its computers with the feature turned off in the BIOS, unless requested not to do so by the customer. It also will incorporate another software switch that will be easier for the user to activate or deactivate. In addition, Intel has promised to provide a software feature that empowers users to turn the utility off.

Despite those concessions, the company continues to argue that its new processor provides improved e-commerce security for emerging state-of-the-art financial transactions.

“We have been in discussion with the CDT as well as with other groups and we're aware that they have a difference of opinion with us over this feature,” said Intel spokesman Tom Waldrop, “but we don't believe we've done anything unlawful or deceptive.”

Boycott organizers hotly dispute the notion and say they will maintain their boycott until Intel removes the technology altogether. Last week, they also called on the nation's leading socially responsible mutual funds to divest their portfolios of Intel stock.

At the Direct Marketing Association's net.marketing conference in Los Angeles last week, DMA president/CEO H. Robert Wientzen noted that some sensationalized stories in the press about privacy and Intel “feed consumers' concerns — and their concerns, in turn, fuel legislators and regulators to take action.” 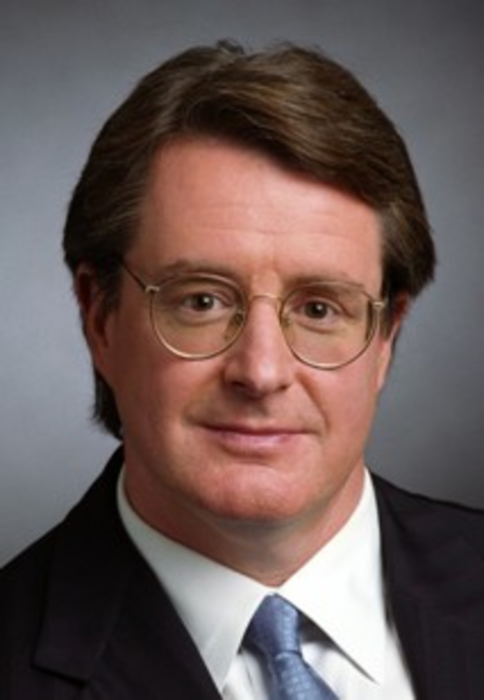