Commuters at New York’s Penn Station tend to be in a rush, but Intel is hoping they slow down for a few minutes to check out the company’s interactive out-of-home campaign promoting its Smart TV line. The effort is a good example of marketers trying out-of-home promotions to direct marketing.

The campaign, created by CBS Outdoor, OMD, Outdoor Media Group and Tribal DDB Worldwide, encourages commuters to text to download an app for their smartphones. Consumers who do so will be greeted by interactive touchscreen TVs in the Penn Station rotunda through December 29.

Business Insider‘s Dan Frommer says the initiative could be a move by Intel to separate itself from Google TV. 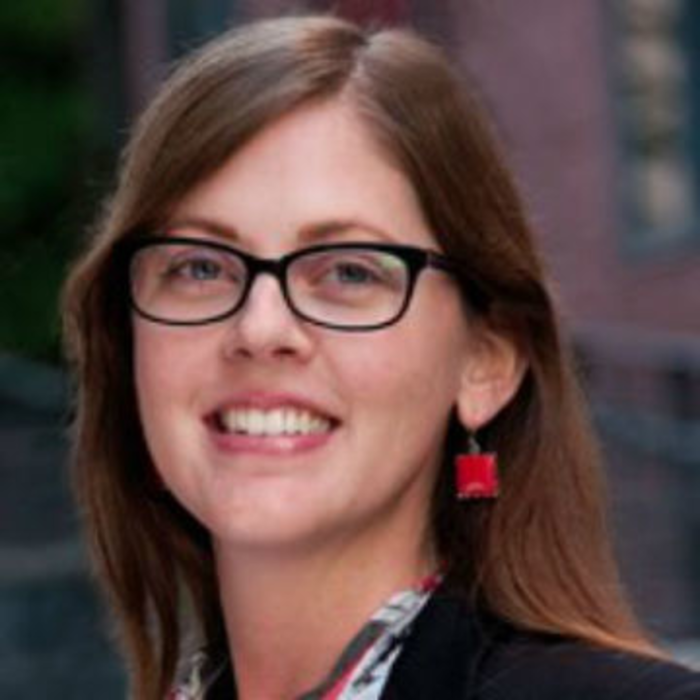 Q&A: How Marketers Can Foster Better Relationships With Data Analysts

Likes and retweets may be pretty to look at, but they don’t drive revenue. Marketers are on the…

Although the US Postal Service has promised to drive down its own spending, a report released this month…