Under the terms of the pact, Intel will buy storage devices for use in its data center operations division from Network Appliances, which, in turn, will buy its chips and other components from its new partner.

“Data centers are just a small part of Intel's business and a pretty unsuccessful part,” said Jeremy Lopez, an analyst at Morningstar. “It doesn't seem like a major deal for them.”

“This agreement significantly expands our relationship with Network Appliance,” he said. “And as the build out of the Internet continues it will benefit both companies.”

Intel is the world's largest maker of chips, while Network Appliance pioneered the concept “network appliance.” 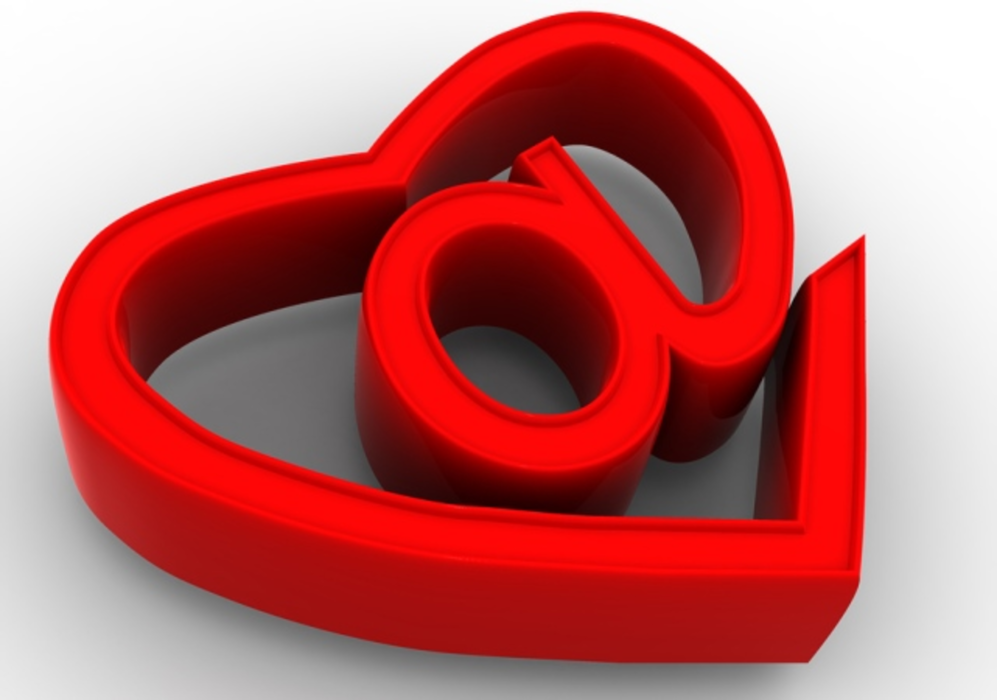 Nearly three quarters of Americans, fully 72% of the population, say that email is their favored conduit of…

Use Your Database to Strengthen CRM

Database marketing started in the mid-1980s. It began because computers and software became sophisticated and economical. It was…