Cramer-Krasselt's 1997 billings of $320.3 million represent not only a 22.6 percent increase from the previous year, but also mark the third straight year the agency has posted growth of more than 20 percent.

The Milwaukee-based agency credits integration with fueling the success.

“I know it's a buzz word that everyone talks about and few do, but we've been doing it for about a dozen years now — and not just integrating services but integrating the bottom line,” said agency president Peter Krivkovich.

Integration of the bottom line has prevented departmental rivalry and fostered a spirit of cooperation within the agency.

“The profit is spread over the entire overhead rather than allocated to one department,” he said. “It eliminates the subjectivity in solving problems.”

For example, it helped Cracker Barrel increase sales at the retail stores that are attached to the restaurants. After deciding that the company's restaurant patrons should be targeted more heavily by the stores, the agency created a “browsing book” of products that restaurant patrons could look at as they waited to be seated in the dining area.

“It was something they could sit and look through, but it also had the look and feel of both the restaurant and store,” Krivkovich said, “so it involved branding, strategy, promotion, direct marketing and a bit of database, because there were certain customers they knew they wanted to reach. It actually became a big driver for retail sales.”

The full-integration strategy has brought double-digit increases in billings to the agency's four offices in Chicago, Milwaukee, Orlando and Phoenix. Krivkovich expects continued overall growth of more than 20 percent for 1998, bringing the agency's total billings to $400 million by the end of the year.

With a staff that has doubled over the past five years, the agency has been continually expanding its existing offices and is looking into the possibility of opening offices on the East Coast, in Texas or in California, he said.

The U.S. Department of Health and Human Services and the Advertising Council Inc. have joined with DreamWorks Animation… 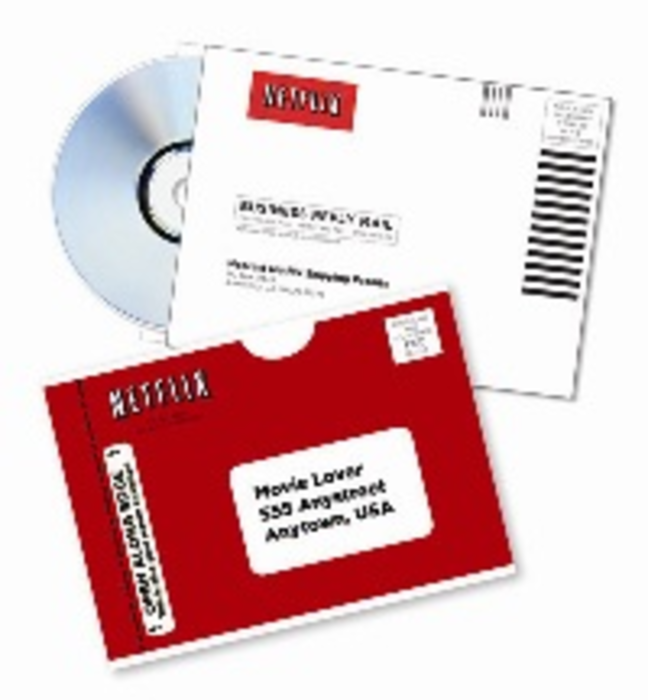