The first half of 2012 is behind us and during the past months, we witnessed — thanks especially to the Super Bowl — marketing that upped the integration and engagement ante. Marketers ignited consumers to talk, share and become part of a pop-cultural moment — more than merely a championship football game — that crossed generations.

Beyond just a showcase of great creative commercials, the Super Bowl has grown into a live stage that communicates with more than 110 million people who are most likely watching the game while they’re texting or tweeting on their smartphone or exploring the Web on their tablet or laptop. Because of multi-screen viewing, impression numbers exponentially grow to the billions among this attentive, live audience — a marketer’s dream for executing seamless integration.

Integration is engagement tool and occurs when strategy and messaging are aligned across every communication platform. As the Super Bowl revealed, successful integration depends on emotionally connecting with consumers and fostering an honest and approachable bond between customer and brand.

Take for example Chrysler‘s “Halftime in America” commercial. The two-minute Super Bowl ad wasn’t released pregame. It starred Clint Eastwood who emotionally struck a chord with consumers by delivering an equal dose of optimism and nationalism. This commercial successfully generated more press coverage than any other in-game commercial.

On the other hand, several successful Super Bowl marketers began the conversation about their Super Bowl work days if not weeks before the game with an arsenal of pregame content that prolonged interest before, during and after the game.

Having the good fortune to work with Honda on Super Bowl this year, I put together a roundup of key takeaways that any marketer can adapt to their brand communications:

The biggest media event of year is just one example of how it’s not only about great creative, but also about using that creative as a platform for driving intrigue and conversation. Ultimately the goal is for this relationship with the consumer to grow and yield loyalty and preference for your brand. 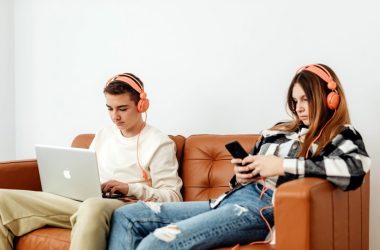 Zappos.com, best known for its online shoe store, is expanding its presence in consumers’ mailboxes. The company is… 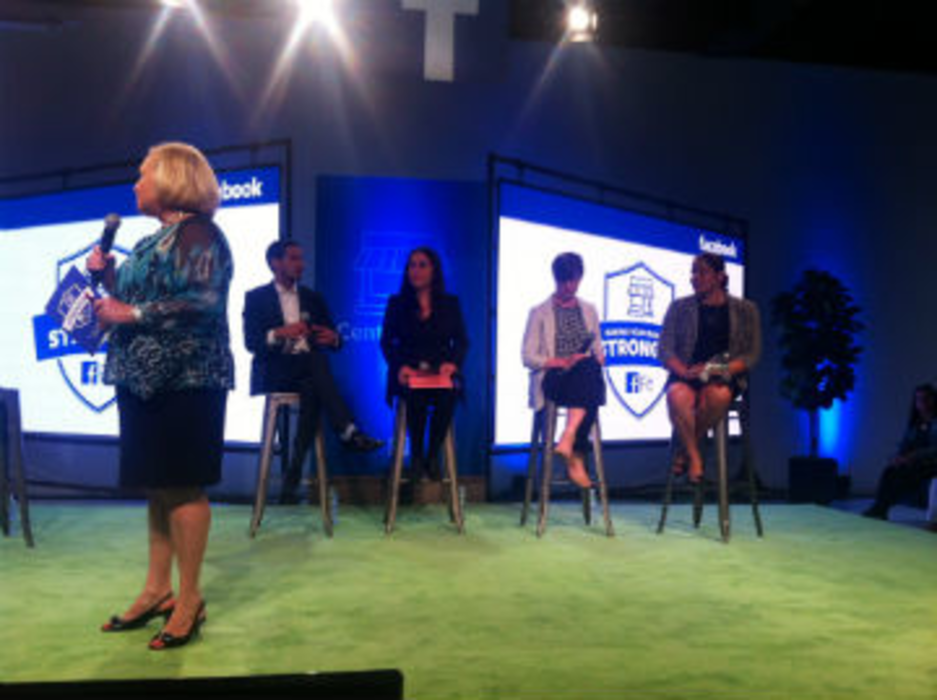 Facebook likes small and medium-size businesses (SMBs)—and it turns out that SMBs want to befriend Facebook, too. More…