BBDO offices in New York and Detroit were tasked with launching the full-size Dodge Ram pickup truck in the dismal automotive market. To do this, it created an obstacle course in the desert that simulated the toughest, most dangerous tasks that could confront a trucker. It then hand-picked members of its target market — people who require a big, powerful truck for business or family — to receive new Ram trucks, and had them compete against each other in a series of filmed races for a chance to win a Dodge Ram. The Ram Challenge launched as an online reality show. Each challenge was tailored to a lifestyle and vehicle need. More than 3 million people viewed the online videos — more than twice what was expected.

Tomorrow can be different/Consumer campaign

With winter approaching and the economic crisis in full swing, Australian charities knew that there would be many more people requiring aid even as fewer were able to donate. Clemenger Group Limited needed to garner $4 million in donations just to keep up the fight against poverty — $1 million more compared with 2008’s objective. To help potential donors relate, people in need were asked to contribute to a collaborative journal.  Responding to one simple question, “What does today mean to you?,” they were given the chance to express what it feels like living below the poverty line. Submissions were sent to donors and prospects directly. On TV and radio, the stories reached a wider audience with a strong call for donations. The target was exceeded by 20% and the charity raised more than ever before.

Targeting hardworking Aussie men, Australia-based food company Patties Foods wanted to reinstate its Four’N Twenty meat pies brand position as a satisfying lunch for this demographic.  Four’N Twenty was beginning to struggle for consumer interest because many thought of the product as unhealthy. Patties understood that guys still loved the pies, but felt pressure to be more responsible with their diets, so instead of denying Four’N Twenty’s lack of healthy benefits, the brand embraced it by creating the Four’N Twenty Magic Salad Plate. The art on the plate shows a ring of lettuce, tomatoes, cucumbers and onions around a blank spot where men can place their meat pies. The salad is, of course, just a part of the plate. This allows men to look as if they’re eating salad while still enjoying the meat pie they love.  The plate was promoted through TV infomercials and online and was available for sale using unique codes collected from pie packs. The plates have sold on eBay for 15 times the original value. The brand received accolades for remaining true to itself, and most importantly, sales boomed with a 37% increase in supermarkets and 18% in convenience stores.

Fifth Leg, a wine company, wanted to break through to young couples in their 30s to promote its wine products. It tasked DDB Group Melbourne with finding a way å assert the brand’s personality without seeming like it took itself too seriously. The agency created tongue-in-cheek creative, playing off government ads, for a “wine amnesty” or “swap day” where consumers handed over inferior wine at their local bottle shop (“drop zone”) in return for a free bottle of Fifth Leg. Outdoor, print, radio, online banners, and social media ads created buzz leading up to the swap day. Consumers could also identify friends guilty of committing crimes against wine, and offenders received a personalized video outlining the charges. 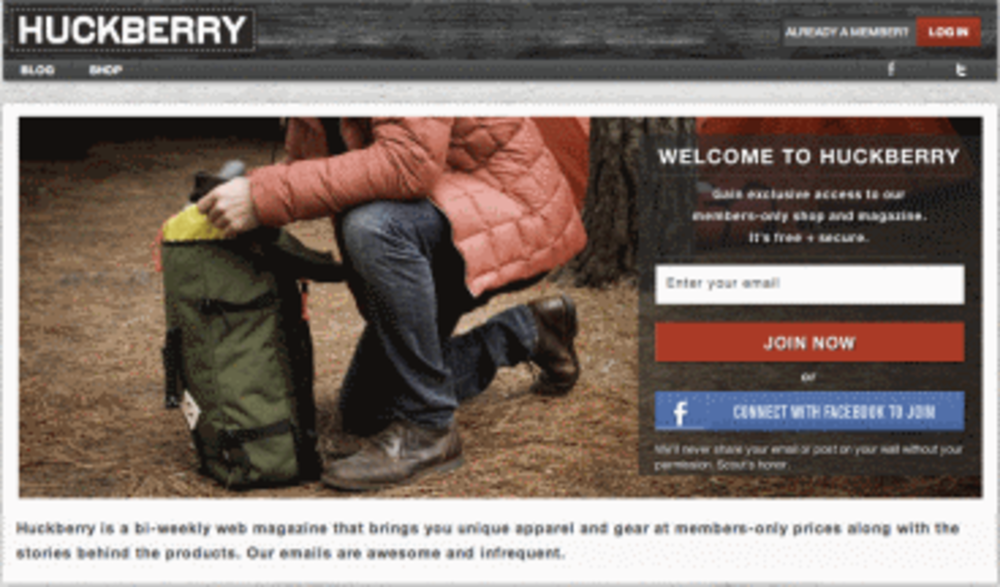 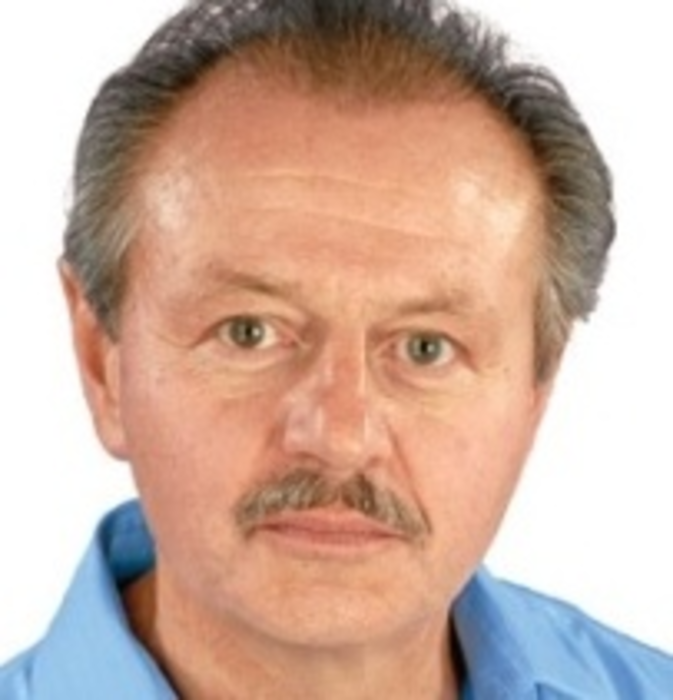 Break from the acquisition cult

I have heard many marketers complain about the escalating cost of acquiring customers in our fragmented, distracted media…

Survival of the most relevant

There is much fanfare citing the growth in time and money spent online by individuals worldwide. Less attention…