Despite budget cuts and the growing use of social media, insurance companies maintained their use of direct mail throughout last year, according to research from Mintel Comperemedia, a direct marketing intelligence firm.

“Insurance companies continue to rely on direct mail to communicate with clients and prospective clients,” said Daniel Hayes, VP of insurance services at Mintel, in a statement. “Direct mail’s strength lies in its ability to present ample information and to cement a company’s brand message with other media forms.”

In January, Mintel released data showing that credit card direct mail offers increased by 47% during last year’s fourth quarter. However, for all of 2009, the total number of credit card mailings was less than 2 billion, a 66% drop from the year before. The total was also far less than the annual amount of 7 billion the category saw from 2004 through 2007. 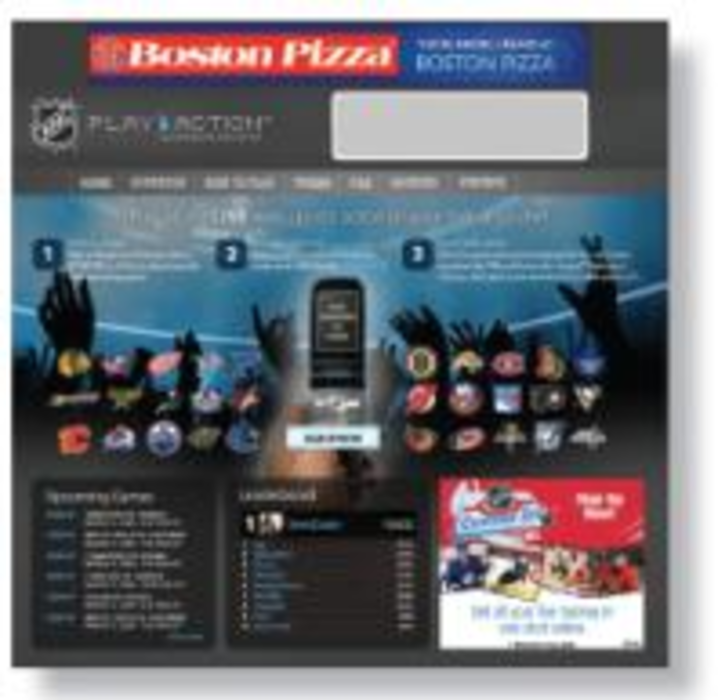 Verizon reached an agreement this week with 35,000 employees in several mid-Atlantic states ending an 18-day strike. About…