KInsuranceCenter.com, an insurance provider focusing on the new economy for small to mid-sized businesses, is launching a major print campaign this month as well as a number of new strategic partnerships to attract new clients.

The goal of the campaign is to reach offline and Web-based businesses with the message that without the right e-business insurance, they’re risking everything they’ve built. The challenge was to inject humor into a subject that by nature is perceived as dull.

The new campaign shows a burglar coming through a computer with a tagline: “If only they were this visible…You can't stop hackers but you can protect yourself…KInsuranceCenter.com.”

Another goal of the campaign is to highlight the company’s knowledge of the Web marketplace by reinforcing the fact that they are not a caricature of an old-fashioned insurance agent. The Kaye Group was established in 1948.

“Technology and Internet-related businesses can come to our site to have all of their insurance needs met…for the various exposures that Internet companies face,” said Michael Zeldes, executive director, KInsuranceCenter.com, New York.

The site has been careful to place its ads in technology-focused magazines as well as trade association publications. “We do the trade association rag sort of thing,” said Zeldes. “There are tech. hubs popping up all over the place [that the associations target]. If we can hit a group of Internet companies we don’t care if it’s in a glossy, beautiful book.”

Radio and TV advertising isn’t likely for this site. “We’re looking for a very definitive audience of business owners in technology and Internet-related businesses. Most ads on radio and TV are very consumer oriented,” said Zeldes. [Our target audience] doesn’t watch a lot of TV or listen to the radio. They barely get to read their trade publications.”

The site also has a disdain for direct mail. “Direct mail has incredibly poor results. You have to learn what your audience is about. It’s a throw away for most of these people. They aren’t the type of people going through the mail and saying, ‘I have to call this today,’ said Zeldes.

Aside from its print efforts, the site’s biggest marketing focus is finding strategic partners. It has co-branded sites with Angeltips.com, BlazeVentures.com, WeMedia.com, Pequot and EAB Web Holdings.

Its online syndicated content model adds value to partner sites while also drawing attention to its insurance products. “KInsuranceCenter.com can co-brand or private label sites, on sites that speak to e-Businesses. You can go there and then drill down to see the different types of e-Business insurance that’s out there,” said Angelo Rossetti, co-founder and managing partner at the site’s Internet marketing agency NetMarketing.com, Bridgeport, CT. “It’s making these partner sites more sticky.”

A fourth quarter banner buy is in the works. Earlier tests revealed that an interactive drop down banner featuring direct links to pertinent insurance items greatly outperformed standard banners. The company tested five in total. The fourth quarter program will likely extensively feature the interactive banners. “We’re feeling it out, not pouring hundreds of thousand of dollars in banners,” said Zeldes.

The site also plans to launch an e-mail newsletter as well as relaunch in January 2001 with a self-service center. 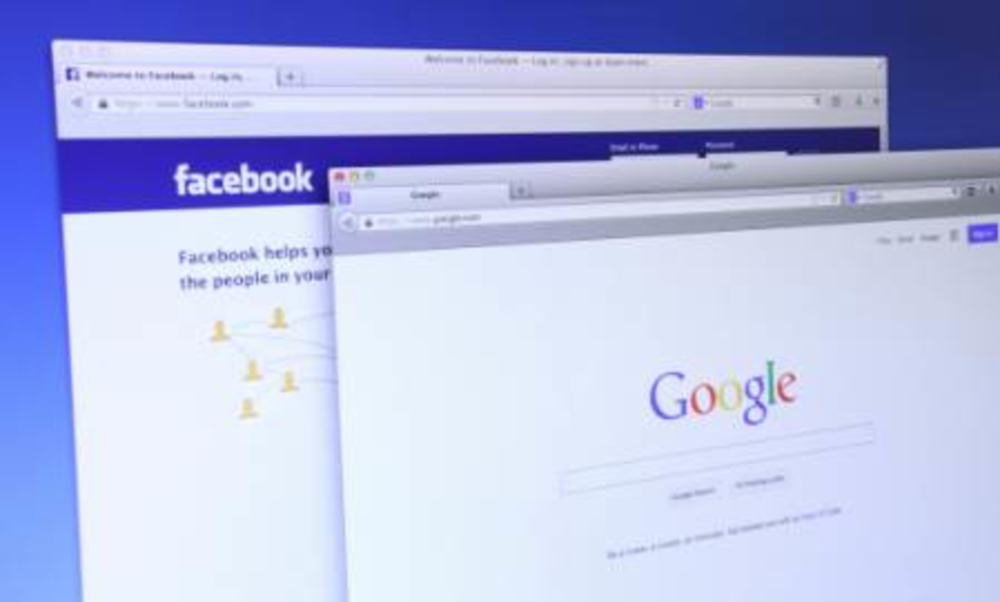 Google reported Thursday that its paid clicks increased 2% from Q2 2014 and 13% year-over-year. Internet Retailer has…

Liquor marketer Brown-Forman Corp. has picked Draftfcb as its agency of record for its recently purchased Casa Herradura…