Insurance Market Is Ripe for the Internet

The Internet is causing dramatic shifts in the way we do business. From retail to medicine, the ways that consumers are gathering information will never be the same. Purchasing patterns have changed, too, with the Internet becoming the distribution channel of choice for an increasing number of time-pressured consumers.

They’re buying stocks, paying bills online and, in many cases, managing their entire financial portfolios with a modem. But they are not going online for their insurance purchases. Issues like federal and state regulations, customer service and an entrenched distribution system have made the transition difficult for many insurance companies.

According to McLean, VA-based Booz-Allen & Hamilton’s Third Annual Internet Insurance study, while more insurance companies this year said their Internet strategy is directly linked with their corporate strategy, the study finds few of these companies are placing big bets on the Internet.

More than 50 percent spend less than $500,000 a year on Internet capabilities. Most of this spending is focused on marketing, customer service, agent support and infrastructure rather than on direct sales via the Internet. In fact, 60 percent of the companies surveyed said they do not plan to sell insurance directly via the Internet in the next two years.

This new environment, combined with a consumer population that has exhibited an increasing mistrust of the agency system, has laid the groundwork for the entry of the electronic insurance agency, offering comparative shopping, consumer information, quotes and, in some cases, policy sales online.

Some companies have begun to make their mark, responding to gaps in the distribution system within the insurance industry. By acting as aggregators, these companies offer consumers a source of information that they simply cannot get from other distribution channels. A few of these companies also have begun to offer true sales activity on these sites, with inhouse customer service representatives guiding customers through the process – just like a traditional insurance agency.

While the potential in consumer sales is the driving force – some put the total at $4 billion in sales by 2003 – electronic agencies also are motivated by opportunities on the company side. Some firms not only provide an alternative for e-commerce-oriented consumers, but also can act as agents for alternative distributors, thus servicing a market that is often neglected by the agency system.

Of course there are some serious logistical difficulties involved in an electronic insurance agency. First, there is little consistency in terms of individual state requirements regarding the application process and the information required.

This is an issue not typically faced by agents, who often work within a well-defined geographic region and who become familiar with the requirements of their area. Electronic agencies on the other hand, with a broad, often nationwide reach, have to accommodate every state in which they are licensed, as well as federal standards.

In addition, in the life insurance arena, electronic agencies are not yet able to handle the entire transaction without the personal contact needed for the medical exam. Original signatures are still required (although this is in the process of changing); thus adding time to the process – a step that can frustrate online shoppers who are used to the immediate completion of their transaction.

Despite the challenges, the future appears promising. “There is a substantial opportunity for the player who can put the right ingredients together to create a truly powerful Internet insurance offering,” said Grande Bucca, a vice president with Booz-Allen & Hamilton’s Financial and Health Services Practice.

The popularity of purchasing insurance electronically undoubtedly will grow as consumers begin to automatically turn to their computer to research and buy financial products, and as the gap left by the insurance industry becomes more apparent to the insurance buying public. As this happens, the future of insurance e-commerce will begin to expand and include the sale of more complex products, such as annuities and permanent insurance.

There are real precedents for customer acceptance of online purchases for even the most complex product. Consider computers, for example, a purchase which is laden with options. Yet, ultimately, financial products are commodities – often distinguished by consumers based on price alone. And this, even today, is a market that is ideally suited for centralized, electronic distribution which offers efficiencies that translate to consumer savings.

David Florian is a principal and founder of Pivot, Columbus, OH. Wayne Rosenberger is president of Harte-Hanks DiMark, Langhorne, PA.

Stario Inc. is expected today to announce an enhanced version of its customer relations system that records Web…

California spawned yet another online comparison-shopping service with today's launch of Shopzilla.com, the new sibling flagship brand to… 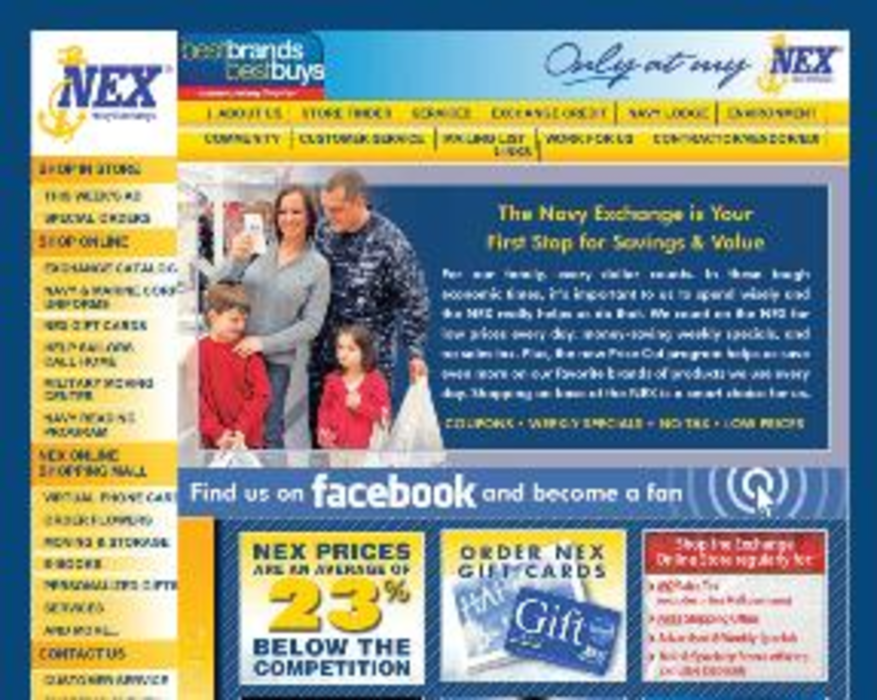