Fashion choices are very much influenced by what shoppers see online. One way brands can grab audience attention is through social media.

GlobalData surveyed 5,000 U.K. shoppers and found 30.4 percent of U.K clothing shoppers are using social media to inspire their clothing choices. The survey revealed that even though Facebook still dominated shopper attention overall, it was not as popular among younger generations. This year’s Piper Jaffray Taking Stock With Teens® survey took note of the preferences of 6,000 teens in the U.S. Only eight percent of teens admit to using Facebook, making it the second least favorite social media platform, ahead of Pinterest.

However, Facebook-owned Instagram has seen so much retail success that it just added that shopping capability to Instagram Stories. The company’s June 12 announcement referred to the 300 million who check Instagram Stories daily

“Instagrammers said they often watch stories to stay in the-know with brands they’re interested in, get an insider view of products they like, and find out about new products that are relevant to them,” the post reads.

The appeal for consumers is that they don’t have to leave the app to search for that cute bag they spotted in a photo. Consumers can just click on the shopping bag icon next to the item to get more information about the product, or order it directly. This opens new opportunities for brands, particularly those who are trying to tap into younger markets.

According to the U.K. study, 16 to 24-year-olds favored Instagram as their fashion inspiration at the rate of just over 30 percent. GlobalData recommends “retailers such as ASOS and Topshop,” which cater to younger demographics, focus attention on that platform.

So far, the brands utilizing the new tagging service include Adidas, Aritzia, The Kooples, and Louis Vuitton. The service is currently offered for free, so it’s likely more brands will follow suit. If the program proves successful, there’s no reason why Instagram won’t monetize this feature in the future — particularly if it adds it to the long-form video feature anticipated to roll out on June 20. 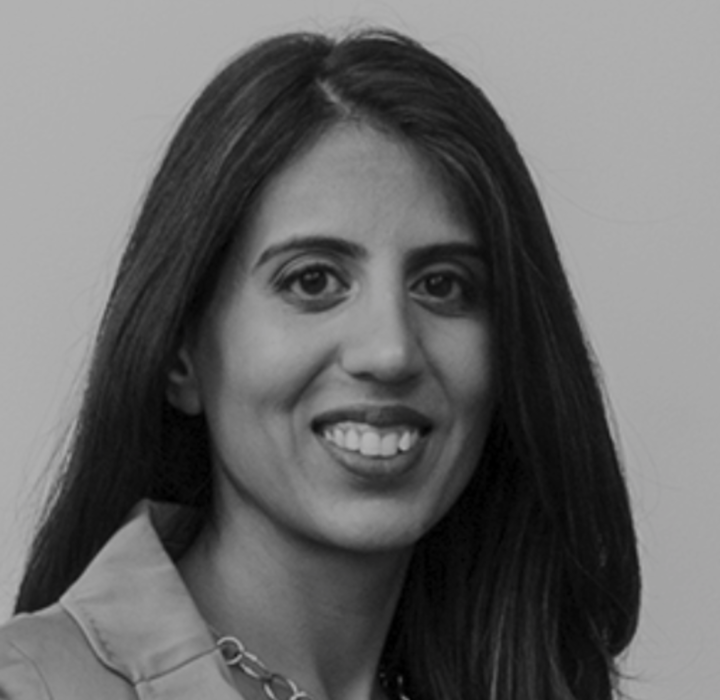 Selina Eizik, CEO, Acronym At Acronym, Selina has dedicated her search marketing career (which started before Google) to…

The 2010 Vancouver Olympic Winter Games are in full swing, and NBC is keeping fans up to date… 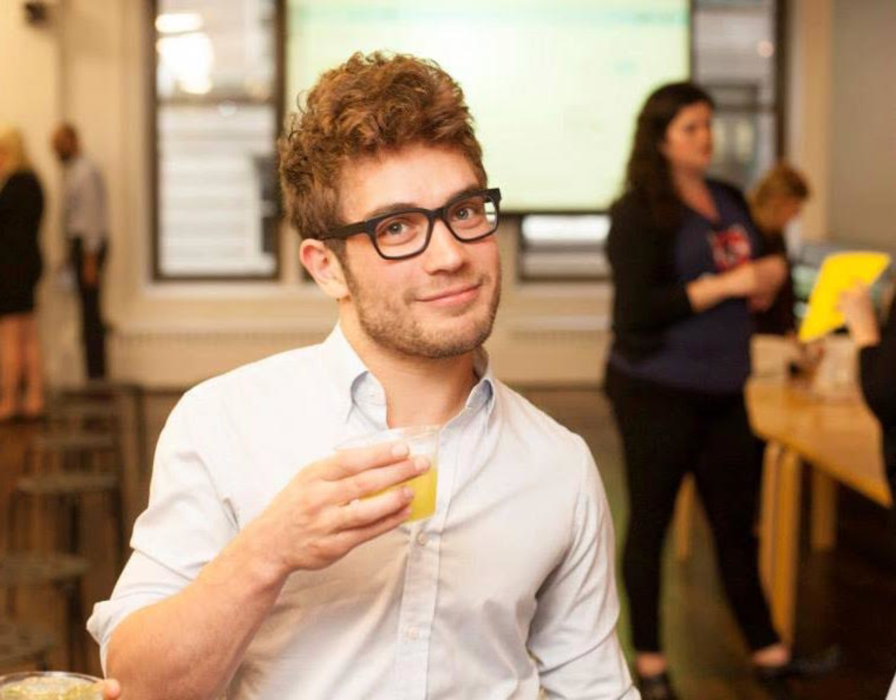