After photo-sharing app Snapchat rebuffed his $3 billion offer to buy it, Mark Zuckerberg decided to go on the offensive. He turned to Facebook’s current golden goose Instagram, which announced yesterday that it would be adding a private messaging feature to its app.

With the new feature, called Instagram Direct, users can send each other private photos and videos. But unlike Snapchat, they won’t disappear after a few seconds (although TechCrunch reports that its only a matter of time before they introduce that feature as well.)

The news didn’t quite come as a shock to anyone, as Om Malik of GigaOM had already hinted a few weeks ago that Instagram was developing the feature. Plus, with instant-messaging becoming the most competitive segment of the tech industry, it was only a matter of time before Facebook came up with an answer to Snapchat. And let’s not forget Twitter, which threw its hat in the instant-messaging ring this week by announcing a photo-sharing option in its direct messaging feature.

To give you an idea of just how crowded the instant-messaging apps field is, check out this infographic. WeChat and Whatsapp dominate the list, followed by Facebook messenger and Viber. Snapchat is only number six on the list, but its biggest value lies in its young user base. The only way Facebook can capture that demographic is to get it through Instagram.

Icelandair North America breaks a fresh round of online marketing this month for its Lucky Fares program, an… 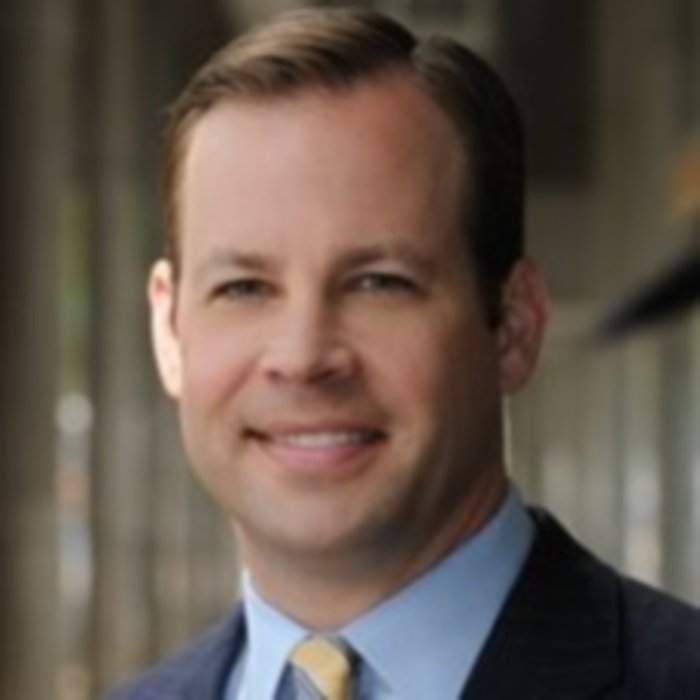